The eleventh season of the Tom Selleck-led CBS television drama "Blue Bloods" premiered later than usual due to the COVID-19 pandemic. 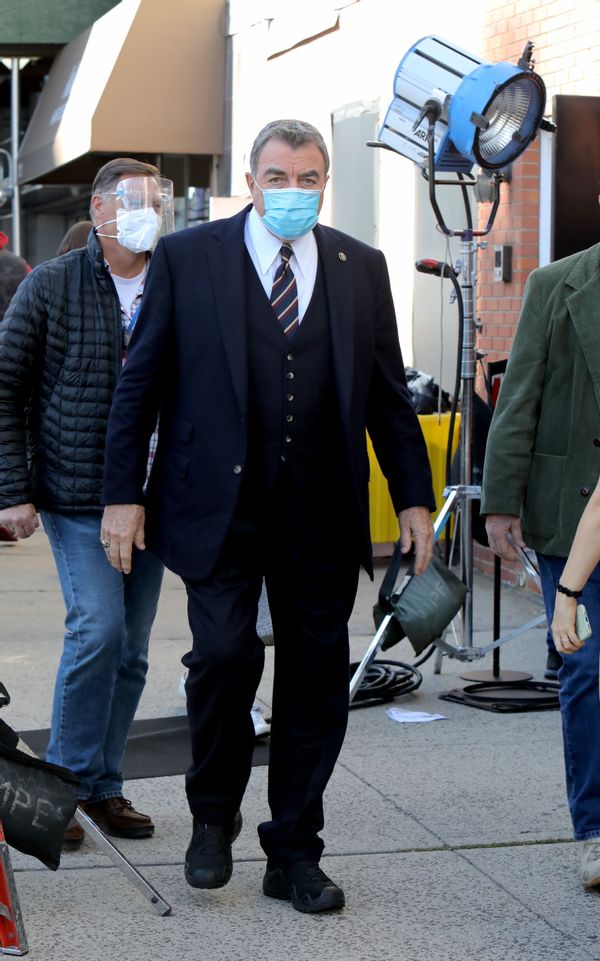 Claim:
Online advertisements linked users to a website revealing Tom Selleck's final words before "leaving the stage forever" and that he will never again star in the television show "Blue Bloods."
Rating:

Editor's Note: New developments have come to light since we initially published this fact check. The starstruck24.com ads in the article below likely initially led to a misleading page about actor Tom Selleck and CBD oil. Read our newer story to understand how this complex scheme worked.

In January 2021, an online advertisement appeared to claim that actor Tom Selleck was leaving "Blue Bloods," the long-running CBS drama. The police procedural television show debuted the first episode of its eleventh season in December 2020. Its filming and premiere had been delayed due to the COVID-19 pandemic.

However, both of these ads were misleading. Readers who clicked on the ads were led to a page on starstruck24.com where they could supposedly purchase "Blue Bloods S11" for $27.

The website may have appeared legitimate with a photograph of Selleck and an article about "Blue Bloods." It also had an "add to cart" button and appeared to be an online store. However, this was not a legitimate website. It was not offering episodes of "Blue Bloods." Users who gave financial information to starstruck24.com should contact their bank or credit card company to take appropriate action. The story on the page was stolen from an article on Showbiz CheatSheet.

A few indicators suggested the ads and website were part of a scam. For example, starstruck24.com listed a street address that did not exist: "2843 State Street, Saint Louis, MO." Its email address, "support@starstruck24.com," bounced back to our inbox. It was not valid.

The listed phone number also did not lead to a store owner. After two rings, the phone line went to a generic voicemail: "The party you are trying to reach is unavailable. Please leave a message and someone will return your call as soon as possible. Thank you."

The starstruck24.com domain name was first registered on namecheap.com on Jan. 20, 2021. The website showed store hours in 24-hour military time. This was not typical for American companies. The scam was likely managed from outside the United States.

Further, there had been no announcement by any reputable group that Selleck was leaving "Blue Bloods," nor did he issue any "final words before leaving the stage forever." In the past, a number of popular blogs had published stories about when he might leave the series. However, most of those articles were speculation.

The actor has been the subject of a number of other strange and misleading online advertisements about his career and family. We also previously reported on an ad that featured a picture of Selleck with a false rumor that "Blue Bloods" had been canceled.

March 2, 2021: This story was updated to add an editor's note about a newer fact check that featured actor Tom Selleck and CBD oil. The claim was also updated to better reflect the focus of the article.