Did Tom Brady Say 'If Anybody on This Team Kneels, I Walk'? 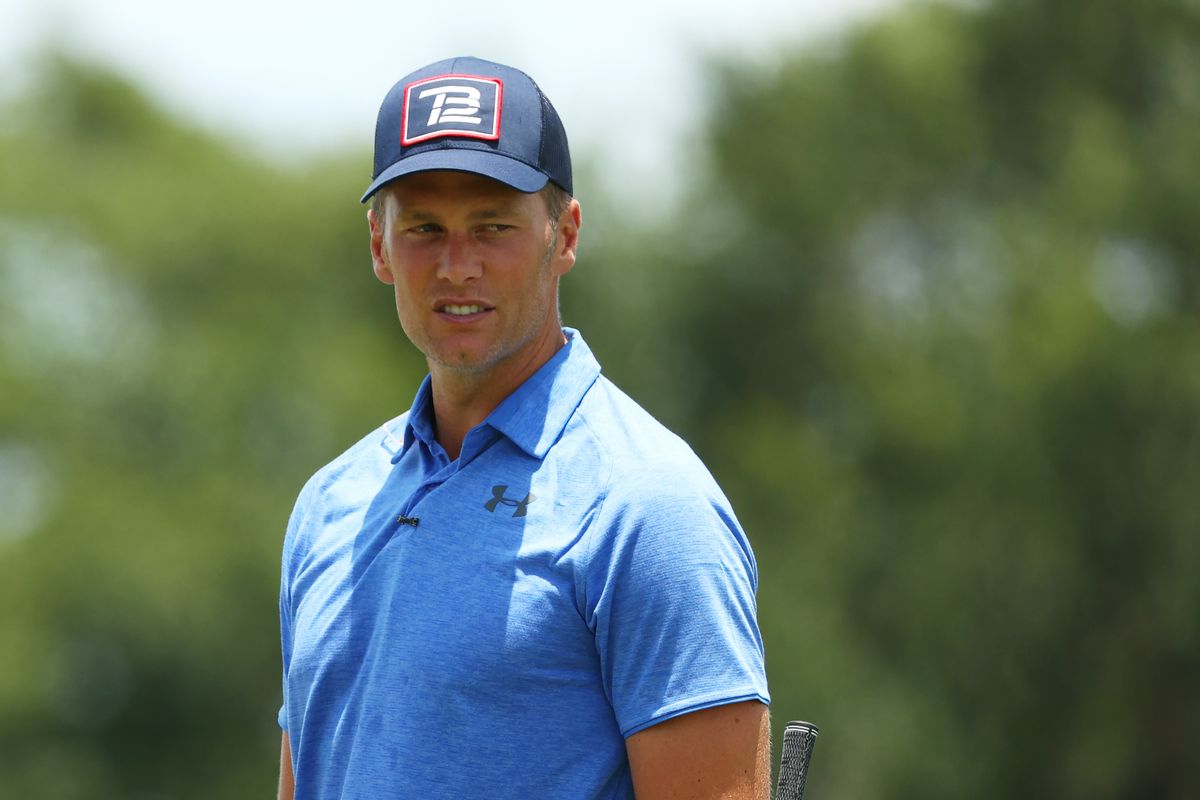 Claim:
Tom Brady was recorded telling his teammates that national anthem protests were "an act of treason" and vowed, "If anybody on this team kneels, I walk."
Rating:

On June 29, America's Last Line of Defense published an article positing that in the summer of 2020, football quarterback Tom Brady had been recorded telling his Tampa Bay Buccaneers teammates that he would quit the team if any of them kneeled during the national anthem, as part of a long-standing protest against racial injustice and police brutality.

Brady announced to team ownership and to his teammates his thoughts on the whole kneeling controversy. The team’s co-owner, Joe Barron, was so moved by Brady‘s enthusiasm that he recorded the whole speech he gave in the locker room that day:

"Everybody here knows how I feel about this country. We are the luckiest people on earth to live here and we should be showing gratitude for it every single day. This brings me to kneeling for our flag and our anthem. You can probably guess that I’m not for it. It’s an insult to our soldiers, to our veterans, to our President, and to every single citizen who does what they can do every single day to make this country as great as it is. It’s a disgrace and, as far as I’m concerned, an act of treason.

"I won’t stand for it. I won’t stand for your kneeling. Let me be perfectly clear, if anybody on this team kneels, I walk. I will be off the field and out the door in an instant. Don’t test me. And remember, I won six Super Bowls. I am the best. You guys are nothing without me. N-O-T-H-I-N-G. I AM THIS TEAM."

"Americaslastlineofdefense.com is a subsidiary of the 'America’s Last Line of Defense' network of parody, satire, and tomfoolery. [...] Everything on this website is fiction. [...] Any similarities between this site’s pure fantasy and actual people, places, and events are purely coincidental and all images should be considered altered and satirical."

Although posts on the America's Last Line of Defense website and Facebook page carry "Satire" labels, it's clear that many readers understand them to be authentic and accurate news reports. This was also the case with the Brady story, especially after the fabricated quotation attributed to the quarterback was stripped of its original context and presented on social media without those "Satire" labels.

Brady has not personally kneeled during the national anthem before games, but he has locked arms with teammates in solidarity with those who chose to take part in the protest, and he has spoken positively about the impact kneeling protests have on conversations around racial injustice in the United States.

Brady has described himself as a "good friend" of U.S. President Donald Trump and spoke supportively about his 2016 presidential campaign. However, in April 2020 Brady said he had grown "uncomfortable" with his association with Trump. In 2017, Brady denounced the president's condemnation of the protests and said Trump's remarks had been "divisive."