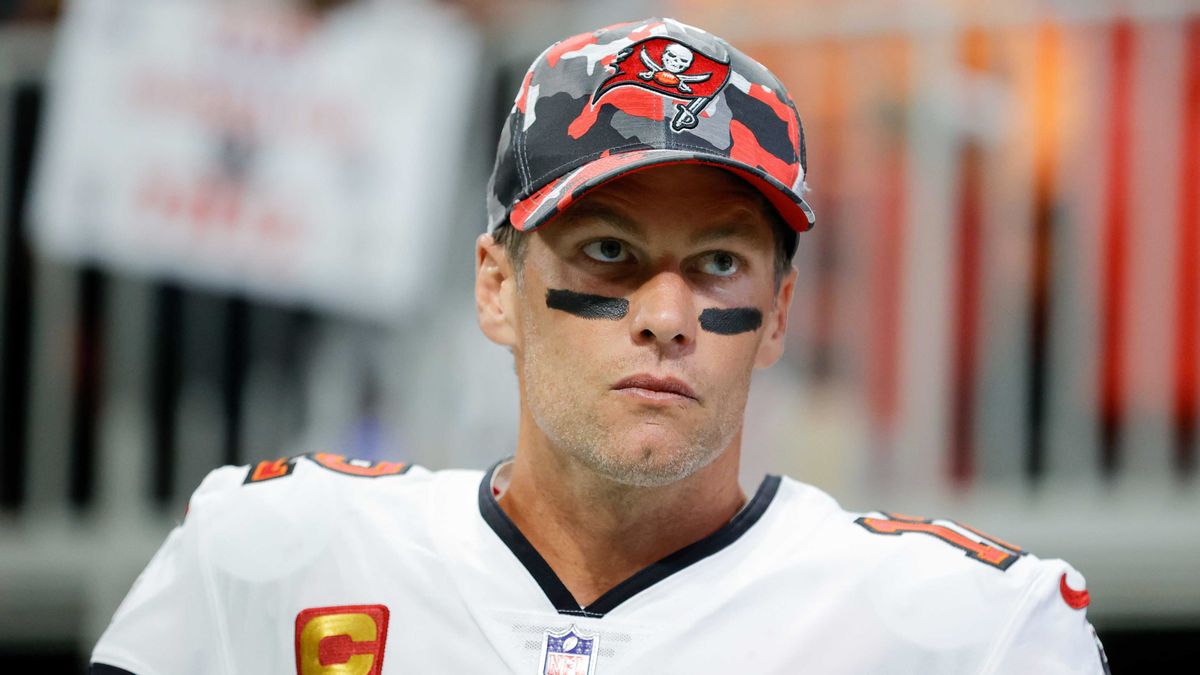 Since at least early December 2022, Facebook has been approving numerous, sexually explicit scam ads that showed nude women with a male bodily fluid on their faces and breasts. These ads came from brand-new pages that had 0 followers. The links in the ads led to websites that falsely claimed Tampa Bay Buccaneers quarterback Tom Brady and talk-show host Dr. Phil had endorsed CBD or keto gummies.

In this story, we'll show the journey from the ads to a fake CBD gummies endorsement article. We'll also dive into the history of other celebrities whose image and likeness were used without their permission for various CBD and keto gummies scams.

The Facebook ads showed the headline, "A Tragic End Today For Tom Brady." In some of the ads, the words under the headline read, "Guess This Is Why Tom Brady and Gisele Bundchen Are Divorcing." Others mentioned clothing. We'll explain why later in this story.

Some of the ads showed three pictures. One photograph of a woman, either clothed or not, was combined with two other pictures of the NFL star and his former wife, Gisele Bündchen. The couple announced their divorce in late 2022.

The scammy ads were misleadingly trying to hint that Brady cheated on Bündchen with the nude women who were pictured. 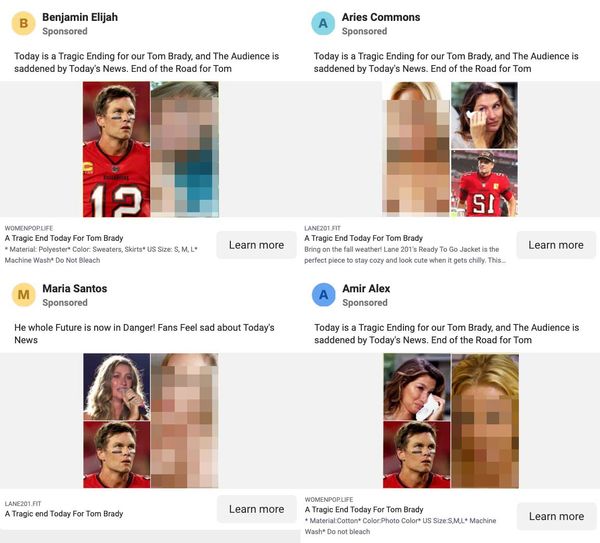 We censored these ads for our article.

We found evidence that this CBD gummies scam with Brady's name had been in circulation in Facebook ads (and perhaps even on Instagram) since at least Dec. 3, 2022. This meant that it had been going on for well over one month.

The reason why some of the ads mentioned sweaters, skirts, and other clothing in the subheading under the "tragic end" headline was simple.

Scammers had designed websites that showed a CBD gummies scam if you navigated to the page through one of the Facebook ads. However, sharing the link to friends would for them instead show a nondescript, fake online store.

This was an attempt by the scammers to hide the scam, kind of like throwing a blanket over something you don't want someone else to see. Scammers appeared to use an iframe (inline frame) in the code of the website, so that anyone who tried to investigate the link would only see the fake online store. Sadly for the scammers, this strategy failed.

As previously mentioned, any users who clicked on the ads were led to a scam website. In this case, the scam website was misleadingly designed to fool readers into believing they were on FoxNews.com. Readers were also tricked into believing Brady and Dr. Phil, whose real name is Phil McGraw, endorsed CBD gummies, something they never did. Their image and likeness were being used by scammers without authorization.

According to the URL's inclusion of "men-health" and usmagazine," the scammers were potentially pretending to be Men's Health Magazine and Us Weekly. Also, "tom-1130" appeared in the URL, which may have indicated that this scam began on Nov. 30, 2022.

The scam article showed the headline, "ESPN Cutting Ties With Tom Brady Over Breach Of Contract? He Fires Back With This!" 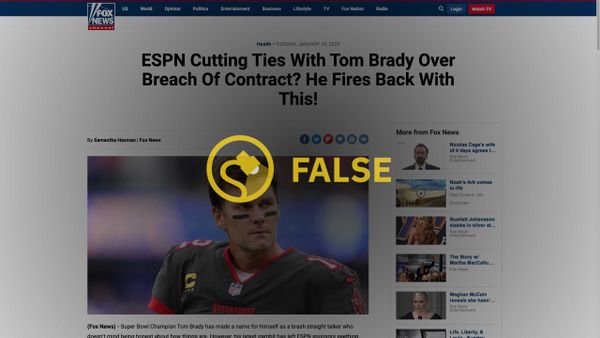 The fake story claimed that Brady and McGraw had combined forces on their purported endorsement of CBD gummies. However, this was all absolutely false. Neither men had anything to do with this. (Nor did Dr. Oz, for that matter.)

Part of the fake article read as follows:

The product is repeatedly selling out within minutes and Brady says his number one struggle is sourcing enough product. Natures Remedy CBD Gummies is 90% cheaper and five times more effective than others on the market.

Big pharma was predictably furious, calling for his apology and resignation from his upcoming movie roles. If those companies thought Tom was going to back down, they clearly didn't know him. He appeared again on live TV the next day, not to resign, but to offer viewers free samples.

It's unclear why the words in the Facebook ads (ex. "Today Is A Tragic Ending For Our Tom Brady") appeared to be a poor translation to English, but the fake Fox News article looked like it was written by someone with a strong grasp of the language.

So Many Celebrity CBD Scams

Scammers have run this same kind of ridiculous celebrity endorsement scam for CBD gummies and keto gummies in the past. For example, we've seen this familiar scam playbook used with Tom Selleck, Oprah Winfrey, Ree Drummond, Dolly Parton, and so many others.

We'd be remiss to not mention the fact that Hollywood actor and director Clint Eastwood won two lawsuits after his image and likeness were used without permission for fake CBD endorsements.

In 2021, Eastwood won $6.1 million in a lawsuit against Lithuanian scammers. Then in 2022, a second ruling awarded him $2 million in compensation from California-based, internet-marketing company Norok Innovations, according to IndieWire.com.