Did a Python Pop Out of a Toilet to Bite a Man's Bum?

These instances aren't as rare as one might think. 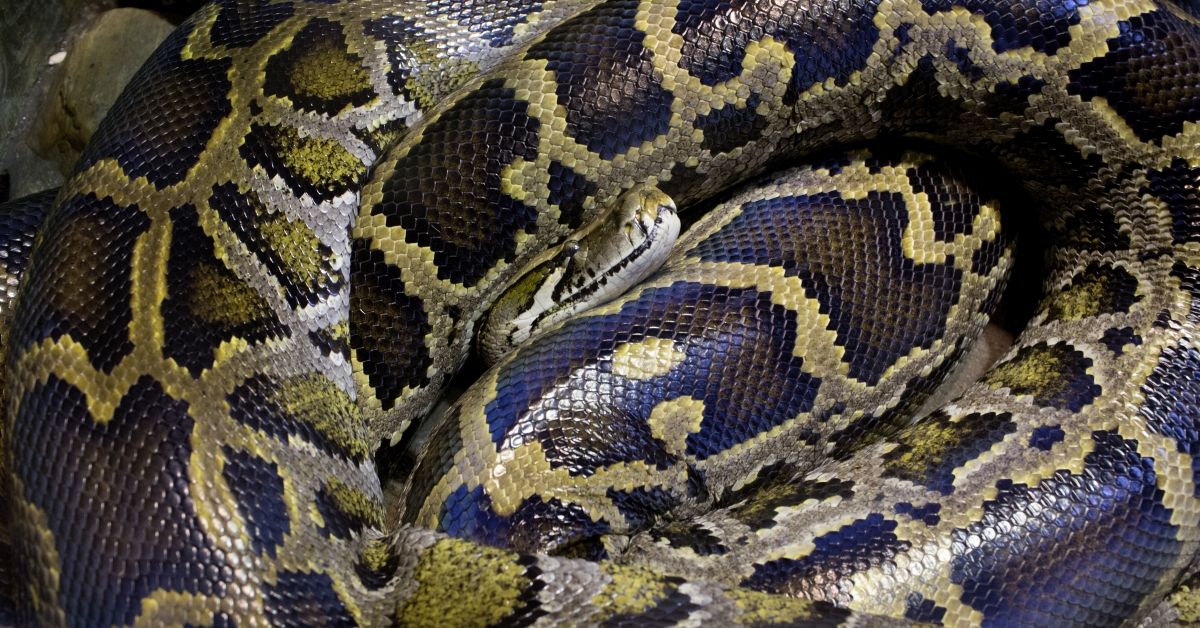 Claim:
A man in Johor, Malaysia, was bitten on the rear end by a python coiled inside his toilet.
Rating:

Viral reports in April 2021 match up with a news story from a Malaysian newspaper reporting such a biting incident in late March 2021 at a home in Johor. Pythons and other reptiles hiding in toilet bowls during hot summers aren't particularly unusual — and yes, startled snakes hiding in toilets do sometimes bite people on the rear end. But we haven't been able to independently confirm the March incident.

In early April 2021, various news outlets published stories about a man in Malaysia who sat down on the toilet in his home in the state of Johor, only to be bitten by a python snake that had coiled inside the bowl.

"Huge Python Pulled Out Of Toilet After It Bites Man’s Bum," reported the British news and entertainment site Unilad. The Unilad story appears to match an incident described by The Star, an English-language Malaysian newspaper, which reported that the local fire department responded to a home on March 22 and removed a 3-meter-long snake from a toilet bowl, then released it away from the residential area.

The Star didn't report that the snake bit a resident of the home in the rear end. However, such instances are not particularly unusual, apparently. The Star quotes the area fire chief as stating, "Snakes usually come out during this hot season to search for a cool and wet place."

We attempted unsuccessfully to reach out by email to the fire department in Malaysia to independently confirm the story.

An Australian woman was bit in the rear in 2019 after she sat down on a toilet in the dark at a relative's house in Brisbane. A snake handler told the BBC in the reporting on that incident that snakes seek out a cool place to hide during hot weather, and sometimes find their ways into toilet bowls.

In fact, catching snakes in residential areas, including inside buildings, and releasing them into the wild keeps firefighters in Johor busy, The Star reported in July 2020.

Pythons are deadly snakes, known for their large size and tendency to coil around and squeeze their prey to death before they eat it. Pythons habitats are in Asia, Africa, and Australia. Although stories about snakes biting people on rear tend to go viral, you should consider yourself lucky if that's all that happens. As USA Today reports, reticulated pythons that inhabit South and Southeast Asia have been known to attack and eat humans.