Today I Met an Angel

Glurge describes a generous patron who paid the restaurant tab for seven different families and left his server a $1,500 tip at a Denny's. 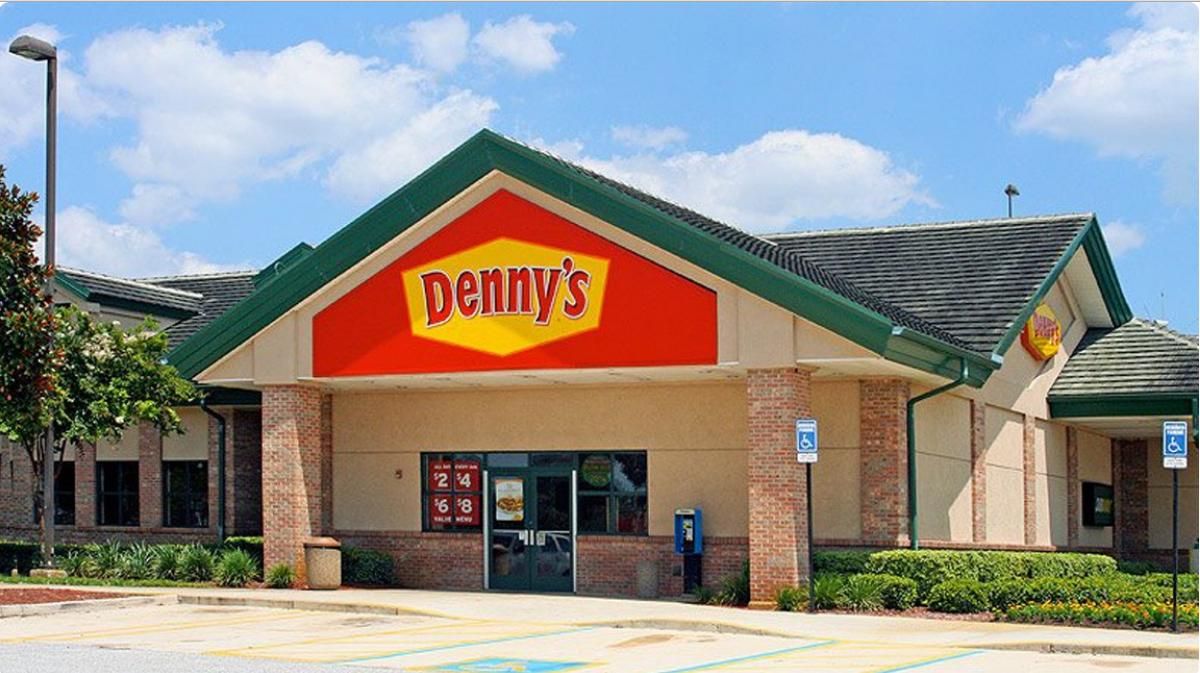 Claim:
A patron paid the restaurant tab for seven different families and left his server a $1,500 tip at a Denny's.
Rating:

On 1 April 2016, the web site "Love What Matters" posted the above-reproduced tale of a patron who paid the tab for seven different families and left his server a $1,500 tip at a Denny's restaurant because, he said, "Family is everything, I’ve lost all mine." The story quickly racked up over 100,000 shares on Facebook and achieved additional virality when the Tribune Media Wire distributed it to news outlets who ran it under such clickbaiting headlines as "Man sits at Denny’s for 2 hours without ordering, then does the unthinkable" — without any additional commentary or discussion of whether the story might actually be true.

NBC's Dateline reported that they had contacted the man in question (identified only as "Briggs"), who said he had performed the same act multiple times and the current report was exaggerated:

"I've done this many times, but this is the one that got out," the man, who asked only to be identified as Briggs, [said].

Briggs said that initial reports of him paying $1,000 to cover some of the families' meals are exaggerated; he really paid about $600 for everyone in the restaurant. The report about Crystal he says is true.

And the reason he wanted to help a single mother specifically?

"I grew up with a single mother of six. We were poor and homeless a lot," Briggs told Dateline. "I watched and suffered for years as I watched her work her hands to the bone to give us a good life. She raised us to be kind and help others. Many years down the road, I was facing prison and getting in trouble. It ended up causing me to lose my family because I was a really terrible person."

Briggs says he eventually turned his life around. He has opened his own business and become a success.

On 11 April 2016, a Denny's representative told us that they have so far been unable to confirm the story but they are still looking into it.