Are Toasters Prohibited at Trump Rallies?

Toast, on the other hand, appears to be allowed. 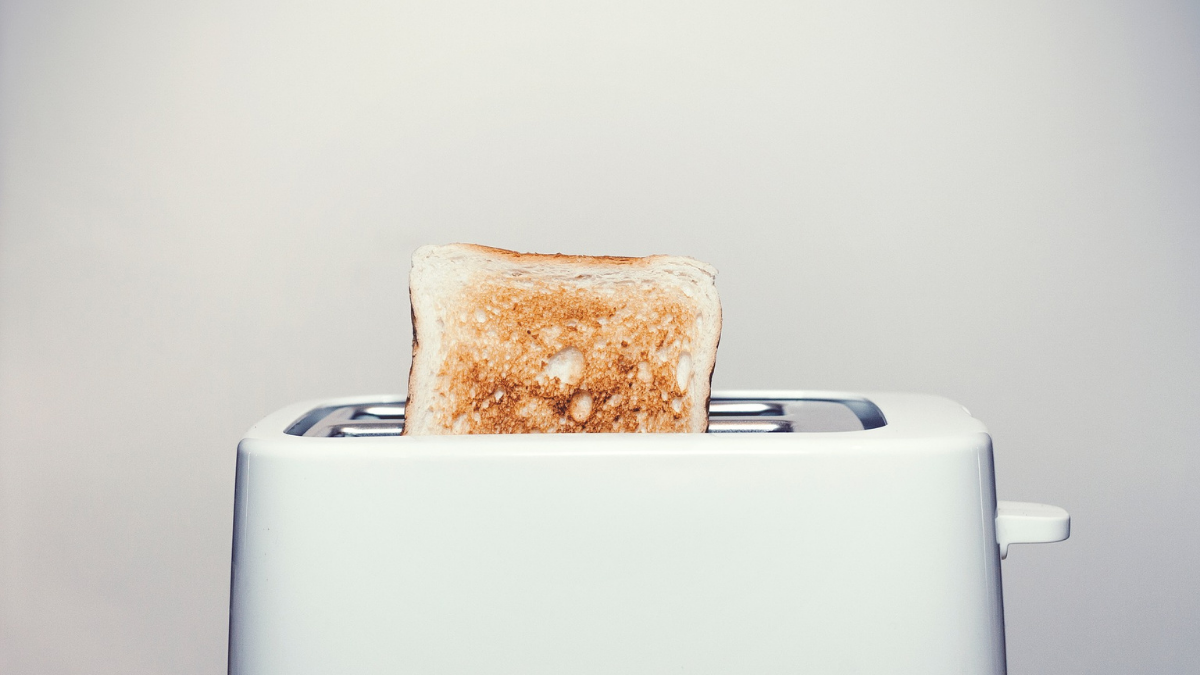 Image Via StockSnap from Pixabay

On Aug. 22, 2021, as former U.S. President Donald Trump held a rally in Alabama, a photograph started circulating on social media that supposedly showed a list of prohibited items: This is a genuine list of items prohibited from Trump rallies.

The above-displayed list appears to be relatively standard for Trump rallies. We found guidelines for several of Trump's previous rallies that also prohibited these items. Before a rally at Eerie National Airport in October 2020, for example, the local news outlet YourErie.com reported that the following items were prohibited at the event:

It should be noted, however, that while the idea that "Trump bans toasters" may sound funny, there could be a good reason for prohibiting appliances. One possible reason is that some appliances, such as pressure cookers, have been used to make homemade bombs. We reached out to the Secret Service, Trump's Save America Pac, and rally host York Family Farms for more information, and we will update this article accordingly if we hear back.

While there may be a good reason to prohibit appliances, we viewed the prohibited items list for a few large events held for Trump's predecessor, former President Barack Obama, and found no mention of toasters.