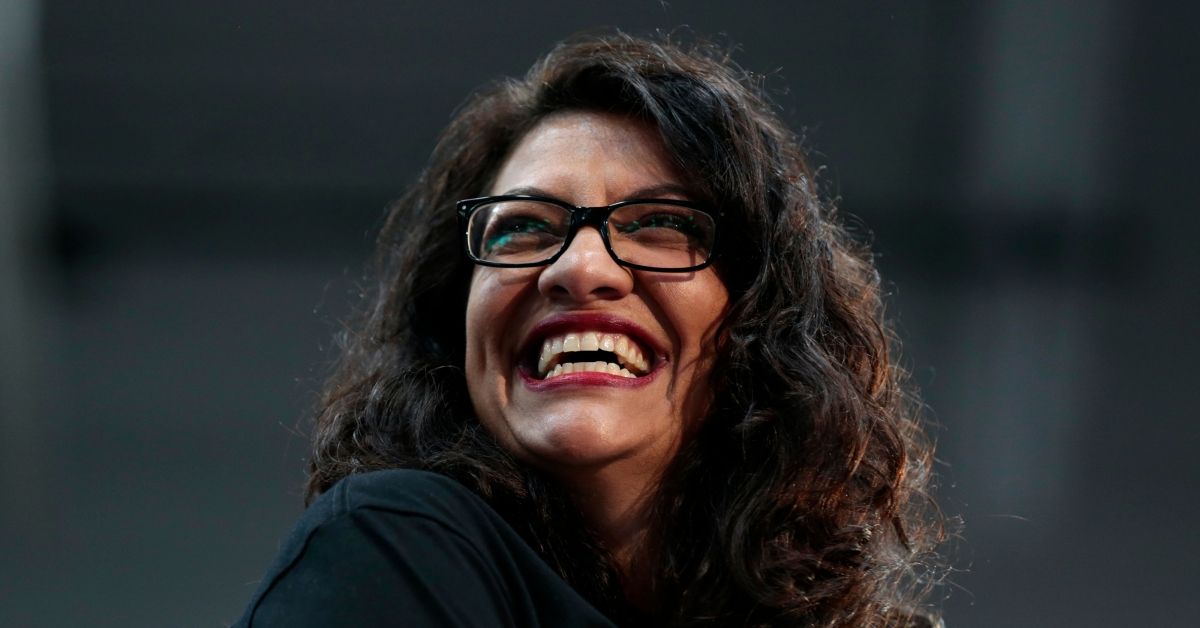 On Dec. 24, 2019, the website Taters Gonna Tate published an article positing that U.S. Rep. Rashida Tlaib's son had been arrested on suspicion of setting fire to the City Hall Christmas tree in New Westminster, Michigan:

Democrat children learn values from their parents, as all kids do. It’s unfortunate that liberals lack the same basic morality that is found in the rest of America. This is seen in many of them as they do their part to battle against good in the ongoing war on Christmas.

The son of Michigan Democrat Rashida Tlaib is a perfect example of this. Fourteen year old, Leroy Tlaib was arrested earlier today on charges of arson after setting fire to the large outdoor Christmas tree outside the City Hall of New Westminster, Michigan.

In real life, Tlaib has two sons, neither of whom is named Leroy.