Tina Turner Is Not Dead, Despite YouTube Death Hoax

YouTube videos falsely claimed the singer died suddenly at 83, just a few weeks after the death of her son. 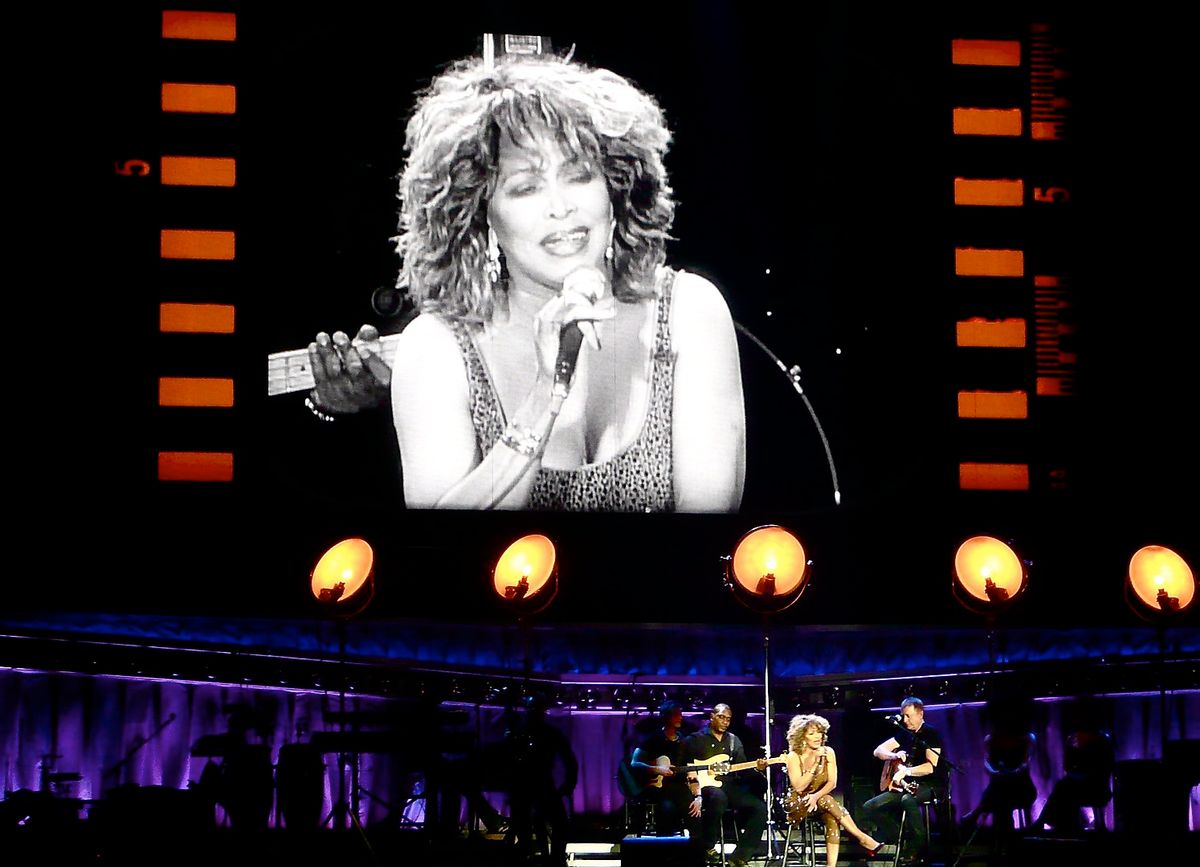 On Jan. 8, 2023, a YouTube video claimed that rock and roll singer Tina Turner had died of laryngeal cancer, soon after the death of her son Ronnie, who had colon cancer. The video's title read, "One month after the death of her son, Rock 'n' Roll Queen Tina Turner suddenly passed away (†83)." We found no credible reporting that said Turner had died.

This story is a particularly troubling death hoax as it came in the wake of the actual death of Turner's son, who died in December 2022. Turner herself has faced a number of health issues over the last few years.

The YouTube channel is called Deceased Stars, and it also claimed, just a day ago on Jan. 23, 2023, that actor Michael J. Fox had died. Meanwhile Fox, who has lived with Parkinson's disease for many years, was seen promoting his new documentary on the same day.

This is not the first death hoax related to Turner in the last few weeks. Posted on Dec. 2, 2022, another YouTube video claimed that just "a few minutes ago ... Tina Turner died at her home from a dangerous incurable disease."

This YouTube channel, called Celeb Disappeared, also posts fake death news about celebrities. Its description states, "On this channel, we talk about recently deceased Celebrities about their on-screen lives, their causes of death and what they are doing to this day."

We have covered death hoaxes numerous times before, including soon after Bruce Willis' health diagnosis made headlines.

There was no evidence from reliable media sources, nor any public statements from her family or on Turner's verified social media channels, that she had died. On Dec. 9, 2022, a Facebook post on her official page commemorated her son Ronnie, stating: "Ronnie, you left the world far too early. In sorrow I close my eyes and think of you, my beloved son."

Turner has had intestinal cancer in the past, but we have no evidence that she has been diagnosed with laryngeal cancer.

The U.S. Sun tabloid stated that Turner's representatives also debunked the claims and she was very much alive.

Death hoaxes are very popular across the internet. We've covered their proliferation and highlighted warning signs for when you spot a claim that a famous person has died, including the fact that many of these hoaxes are disguised clickbait. In the case of online death notices, one should also ask the following questions:

1. Is the announcement coming from a verified source like an official spokesperson, family member, or a celebrity's verified social media account?

3. Does the website/social media page have a disclaimer about its own veracity? Some sites state outright that they are satirical in nature.

4. Where do the photographs in the story come from? If you do a reverse Google image search, the results are often pulled from older, unrelated stories.

5. What does your own research tell you? If no legitimate news sites are talking about it, then it is likely fake.

Reports of Turner's death in January 2023 raised our suspicions for a number of reasons stated above, and the available evidence contradicted those reports. As such we rate this claim as "False."