Does a Photograph Capture a Time-Traveling Hipster?

An intriguing photograph from the 1940s purportedly documents an obviously out-of-place time-traveler. 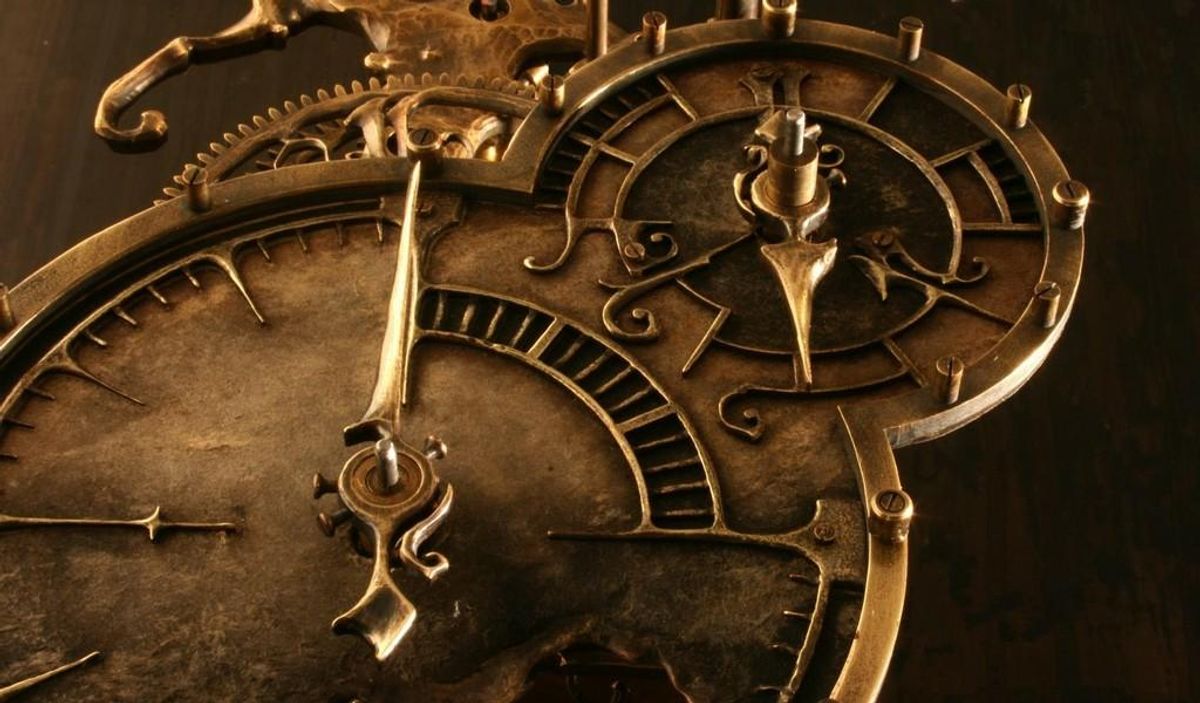 Claim:
A photograph from the 1940s shows an obviously out-of-place, time-traveling hipster.
Rating:

A photograph supposedly showing a "time-traveling hipster" has been circulating on the Internet since at least 2010: Although the image in question is real and unaltered, the man singled out in the picture for his supposedly unusual appearance is not a time traveler.

The image was first made available to the public in 2004 when it was featured in the Barlorne-Pioneer Museum's exhibit "Their Past Lives Here." The photograph was taken in 1941 at the reopening of the South Fork Bridge in Canada, and when the museum digitized and placed online the collection that included this picture in 2010, some Internet users noted that a man in the photograph appeared to be dressed far too modern for 1940: Web sites such as Fark, BoingBoing, and Forgetomori picked up on the phenomenon and republished the image with headlines such as "Time traveler caught in 1940 photo?"

The idea that the man in the photograph is a time traveler hinges on three items he is seen wearing or holding that appear to be of too modern a vintage for the 1940s: a logo a small portable camera, and wrap-around sunglasses. But all of those items were readily available in the 1940s.

His t-shirt, for instance, bears the logo of the Montreal Maroons, a temporally appropriate hockey team that played in the NHL from 1924-1938: Glasses with protective side shields were also available in the 1940s. While this style of eyewear was not yet widespread, it is more plausible that the photograph shows a man of his time with unusual fashion sense rather than a time traveler: The final nail in this time traveler's coffin comes to us courtesy of Kodak. While many viewers assumed that the camera that the man is shown holding is simply too small to have existed in the 1940s, Kodak did in fact make several portable cameras that were available in 1941, such as the following: The man in the image may look out of place at first glance, but nothing about his appearance was impossible for the time the photograph was taken.