Did Timberland's CEO Say 'I'd Rather Not See Blacks in My Boots'? 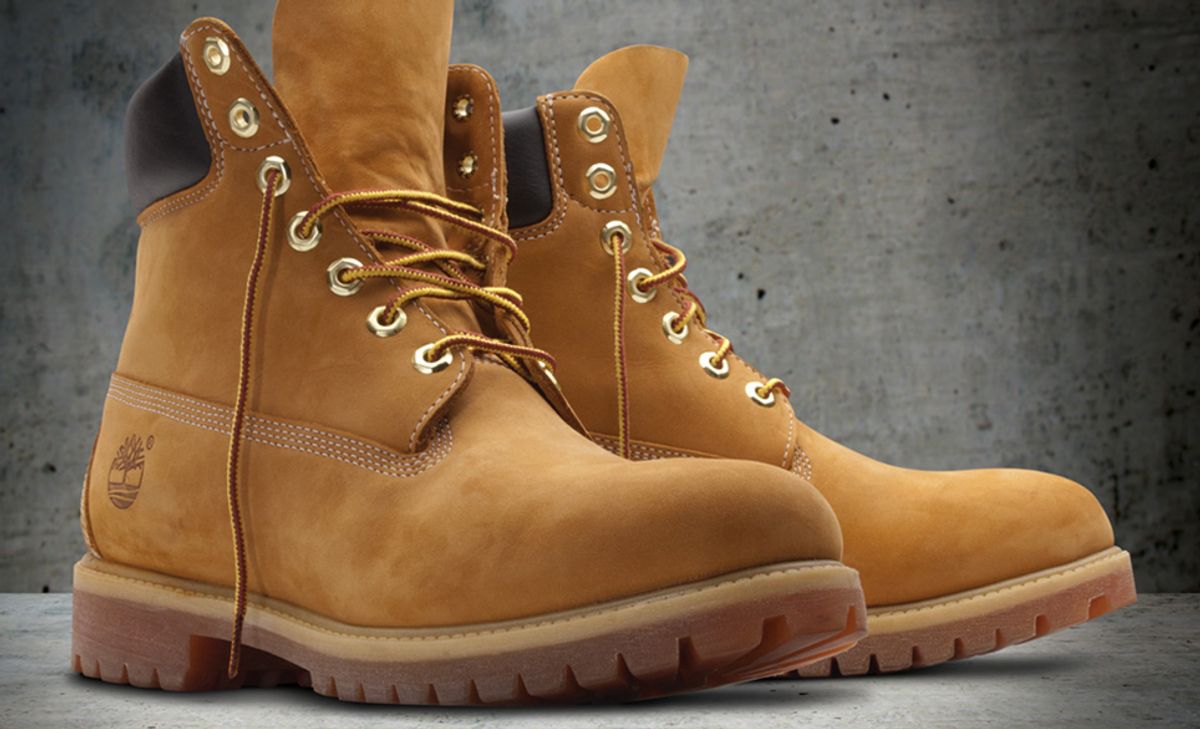 On 3 December 2014, the now-defunct web site Naha Daily published an article that quoted Timberland's (unnamed) CEO as saying he didn't want to see "Blacks and Latinos" buying and wearing the company's boots:

Timberland new appointed Ceo lost it at a earnings press conference and revealed that hed rather not see Blacks and Latinos in his boots in the summer time admitting that its just tacky to wear boots in the Summer.

Theyre work boots, but lets be honest. They dont like to work Said Timberlands new appointment in a shocking reveal during a press conference.

Timberlands former Ceo declined to comment stating that he doesnt want to say if he disagrees nor agrees with the new Ceos statement. Rappers such as Notorious B.I.G. mention the Timberland brand in many of his hit songs and black people are already thinking hes probably rolling in his grave after hearing that black people are actually wearing boots in the summer time.

However, none of this was true, as Naha Daily's disclaimer identifies the site's content as "completely fictional" and "based off current events in urban culture and entertainment." Among the site's previous stories were articles headlined "Police Dog Wins Medal for Killing Ferguson Protester" and "Cop Shoots 1Yr Old Black Baby After Mistaking Pacifier for Gun."

This fake news piece mirrored an older false rumor that Timberland is owned by the Ku Klux Klan.