Some people actually believe in the medical misinformation they peddle; others shamelessly risk the public health by publishing erroneous medical info just for clicks and kicks. 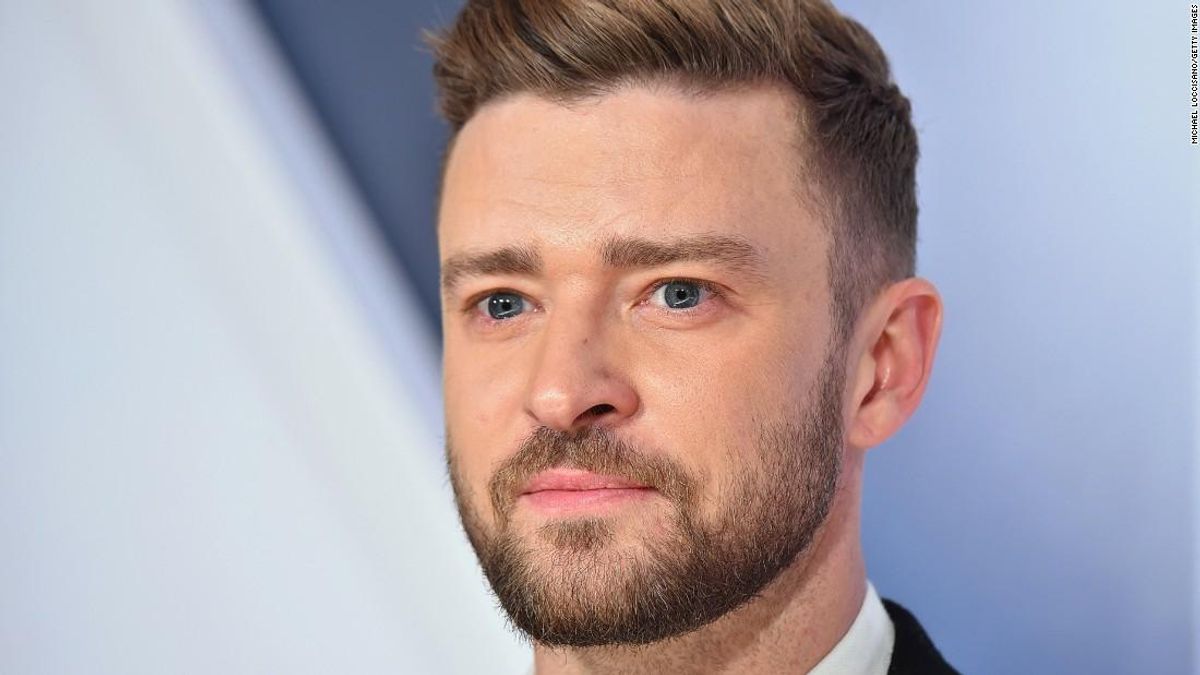 On 25 January 2018, the YourNewsWire web site published an article reporting that singer/actor Justin Timberlake had declared "the whole concept of mandatory vaccination schedules" to be "un-American":

“The whole concept of mandatory vaccination schedules is un-American,” according to Justin Timberlake, who says “Why risk damaging your precious child for the sake of the herd?”

“Take care of your own child. That is your duty. That is your God given right,” said Justin Timberlake, while readying himself for his long-awaited Super Bowl Halftime show appearance. “If everyone took care of their own children, we wouldn’t have to worry about taking care of the herd, or making anything mandatory, or any of that communist stuff.”

“I’d also like to know,” continued the Cry Me A River hitmaker, “why a child who has been ‘immunized’ is not actually immune to the disease… Why are these kids are always catching the very disease they are supposedly immune to?… and they spread these diseases too ...”

None of this was true. Justin Timberlake made no such comments, in January 2018 or at any other time. (The only intersection between the YourNewsWire article and reality was a two-year-old, second-hand rumor that Timberlake and wife Jessica Biel were considering not vaccinating their child due to unspecified "complications.")

This story originated with, and was solely reported by, YourNewsWire, a clickbait fake news site whose répertoire includes deliberately peddling medical misinformation, regardless of the potentially harmful effects such misreporting might have.

Villarreal, Daniel.   "These Two Guys Are Literally Risking Lives with a Fake News Story About the Flu Vaccine."     Hornet.   26 January 2018.

In Touch.   "Source Claims Justin Timberlake and Jessica Biel Will Not Vaccinate Their Son."     12 November 2015.