Was Tim Tebow Born After His Mother Refused an Abortion?

Let's look at the facts. 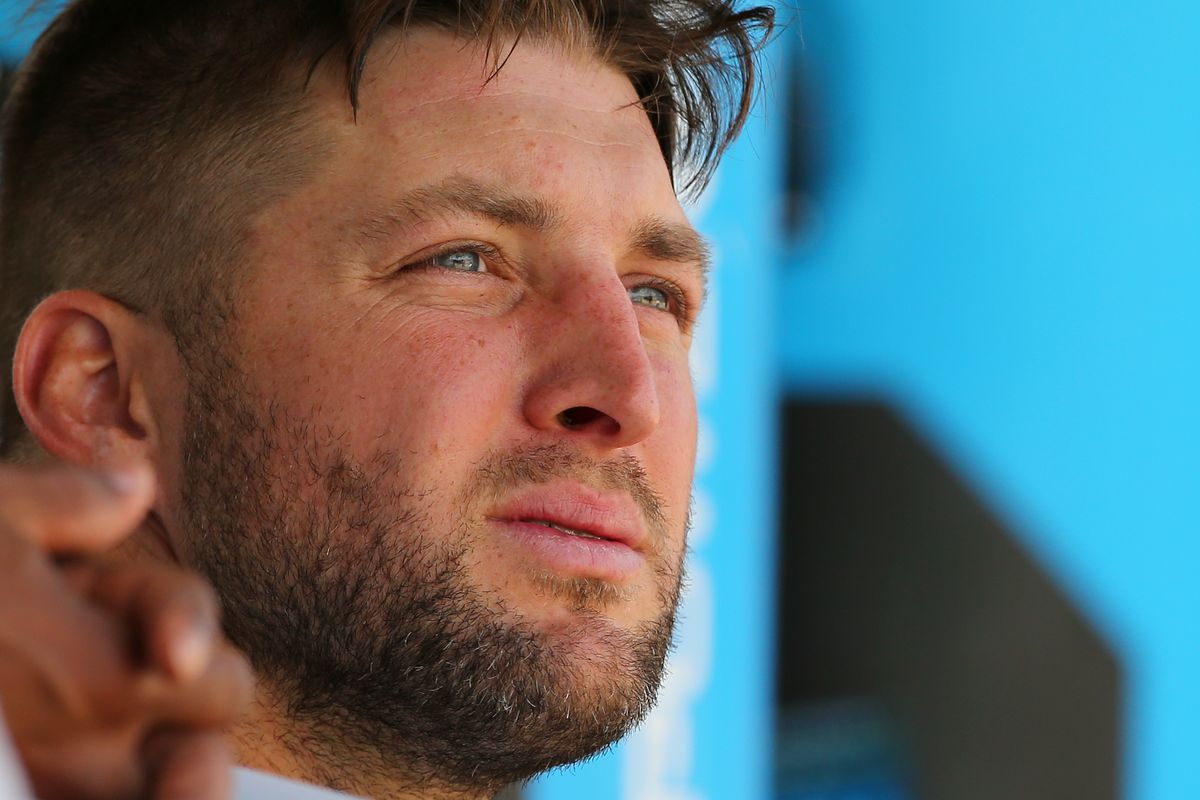 Claim:
Former NFL quarterback Tim Tebow was born when his mother declined to undergo an abortion after experiencing a life-threatening illness during her pregnancy.
Rating:

Rumor has it that former NFL quarterback Tim Tebow was born after his mother experienced a life-threatening illness during her pregnancy.

In a recent email, I read about a woman named Pam, who knows the pain of considering abortion. More than ago, she and her husband Bob were serving as missionaries to the Philippines and praying for a fifth child. Pam contracted amoebic dysentery, an infection of the intestine caused by a parasite found in contaminated food or drink. She went into a coma and was treated with strong antibiotics before they discovered she was pregnant.

Doctors urged her to abort the baby for her own safety and told her that the medicines had caused irreversible damage to her baby. She refused the abortion and cited her Christian faith as the reason for her hope that her son would be born without the devastating disabilities physicians predicted.

While pregnant, Pam nearly lost their baby four times but refused to consider abortion. She recalled making a pledge to God with her husband: "If you will give us a son, we'll name him Timothy and we'll make him a preacher."

Pam ultimately spent the last two months of her pregnancy in bed and eventually gave birth to a healthy baby boy 1987. Pam's youngest son is indeed a preacher. He preaches in prisons, makes hospital visits, and serves with his father's ministry in the Philippines. He also plays football. Pam's son is Tim Tebow.

The University of Florida's star quarterback became the first sophomore in history to win college football's highest award, the Heisman Trophy. His current role as quarterback of the Denver Broncos has provided an incredible platform for Christian witness. As a result, he is being called The Messiah.

Tim's notoriety and the family's inspiring story have given Pam numerous opportunities to speak on behalf of women's centers across the country. Pam Tebow believes that every little baby you save matters. I pray her tribe will increase!

For those who don't follow American sports, Tim Tebow was a standout quarterback at the University of Florida from (during which time the Gators won two national championships and Tebow was awarded the prestigious Heisman Trophy as the outstanding college football player of the year, the first sophomore to be so honored). He was the starting quarterback for the NFL's Denver Broncos, and played for several other NFL teams before becoming a professional baseball player. He currently plays for the Syracuse Mets.

Tim Tebow's displays of religiosity have prompted the creation of a couple of eponyms associated with him. During his college years, Tebow often inscribed references to Bible verses (e.g., in his eyeblack, the grease athletes apply under their eyes to reduce glare from the sun and stadium lights. When the National Collegiate Athletic Association (NCAA) banned the display of eyeblack messages in 2010, the new regulation was quickly dubbed the "Tebow rule," as he had been its most notable practitioner. (However, other college stars such as Reggie Bush and Terrelle Pryor also wore eyeblack messages, and the NCAA denied that the new rule had been prompted by Tim Tebow specifically. The NFL already had a rule in place prohibiting such messages.) Tim's practice of "taking a knee in prayerful reflection in the midst of an athletic activity" has also spawned the creation of the neologism "Tebowing" to describe such an activity.

Tim's entry into the world was not an easy one. His parents, Bob and Pamela Tebow, met when they were both University of Florida students in the late 1960s, went on their first date a year later, and married three years later. In 1985 the Tebows, already the parents of four children, moved to the Philippines to serve as Christian Baptist missionaries, where in late 1986 Pamela became pregnant with the couple's fifth child. However, when Pamela suffered a life-threatening infection due to a pathogenic amoeba, the drugs she was treated with resulted in a severe placental abruption. According to an account Pamela Tebow provided to the Gainesville Sun in 2007, her doctors expected that her child would not survive and recommended an abortion to avoid endangering her own life:

As the couple reached out to families across the island, they prayed to expand their own.

"We started praying for Timmy by name, and then we got pregnant so we just felt like God had a special plan for him," she said.

But while their prayers were answered, the pregnancy proved difficult from the beginning.

Just before her pregnancy, Pam fell into a coma after contracting amoebic dysentery, a bacteria transmitted through contaminated drinking water. During her recovery, she received a series of strong medications. And even though she discontinued the regimen when she discovered the pregnancy, doctors told Pam the fetus had been damaged.

Doctors later told Pam that her placenta had detached from the uterine wall, a condition known as placental abruption, which can deprive the fetus of oxygen and nutrients. Doctors expected a stillbirth, Pam said, and they encouraged her to terminate the pregnancy.

"They thought I should have an abortion to save my life from the beginning all the way through the seventh month," she recalled.

Pam said her decision to sustain the pregnancy was a simple one — because of her faith.

"We were grieved," she said. "And so my husband just prayed that if the Lord would give us a son, that he would let us raise him."

In her seventh month of pregnancy, Pam traveled to the country's capital, Manila, where she received around-the-clock care from an American-trained physician.

For the next two months, Pam — steadfastly praying for a healthy child — remained on bed rest.

"We were concerned at first because he was so malnourished, but he definitely made up for it," she said, between laughs. Today Tim stands at a solid 6'3" and

In early 2010, rumors that Pamela Tebow and her son Tim would be appearing in a commercial sponsored by Focus on the Family to be aired during the upcoming Super Bowl drew attention to the Tebows' story and prompted protests from groups who believed it would promote an anti-abortion message. However, the commercial proved much tamer than many expected; it merely featured Pam talking about (and being tackled by) her "miracle baby" who "almost didn't make it into this world" without including any overtly pro-life message:

Nonetheless, the controversy prompted critics to question Pam's story, maintaining (as in the following example) that doctors in the Philippines were unlikely to have counseled her to seek an abortion, as the procedure has long been illegal in the Philippines:

One glaring [inconsistency] is the fact that the act of abortion is totally illegal in the majority Catholic country of the Philippines — under all circumstances including rape and incest, and even without a provision in the circumstance that the mother's life is in danger. The law has been in effect since 1930.

It [is] an impossible scenario to believe that Philippino [sic] doctors would have ever suggested abortion as a viable option for Tebow in the first place. And when you learn that physicians and midwives who perform abortions in the Philippines face six years in prison, and may have their licenses suspended or revoked, and that women who receive abortions — no matter the reason — may be punished with imprisonment for two to six years, it's easy to see why.

The illegality of abortion in the Philippines doesn't in itself mean that Mrs. Tebow couldn't possibly have been advised by doctors to seek one, however (especially since, as noted in a 2005 report, "despite the law's severity, abortion appears to be widely practiced" in Philippines, including "medical procedures performed for better-off women by trained personnel").
Certainly several alternative explanations are plausible, such as the possibility that Filipino doctors informed her an abortion might be necessary to preserve her own life without specifically offering to perform the procedure. (As an American, she had the means to return to the United States for the procedure or seek medical care outside the Philippines.) It might also be the case that doctors explained the various risks associated with her condition to her, leaving her to her own judgment and choices, thereby suggesting (but not explicitly counseling) abortion.

Ultimately, the issue was a private matter between Pamela Tebow and her doctors which (absent additional information) doesn't lend itself to independent verification, so we can't make any definitive statement about what she might or not not have been advised.