A tweet ostensibly posted by vice presidential candidate Tim Kaine allegedly acknowledges that he has an open marriage. 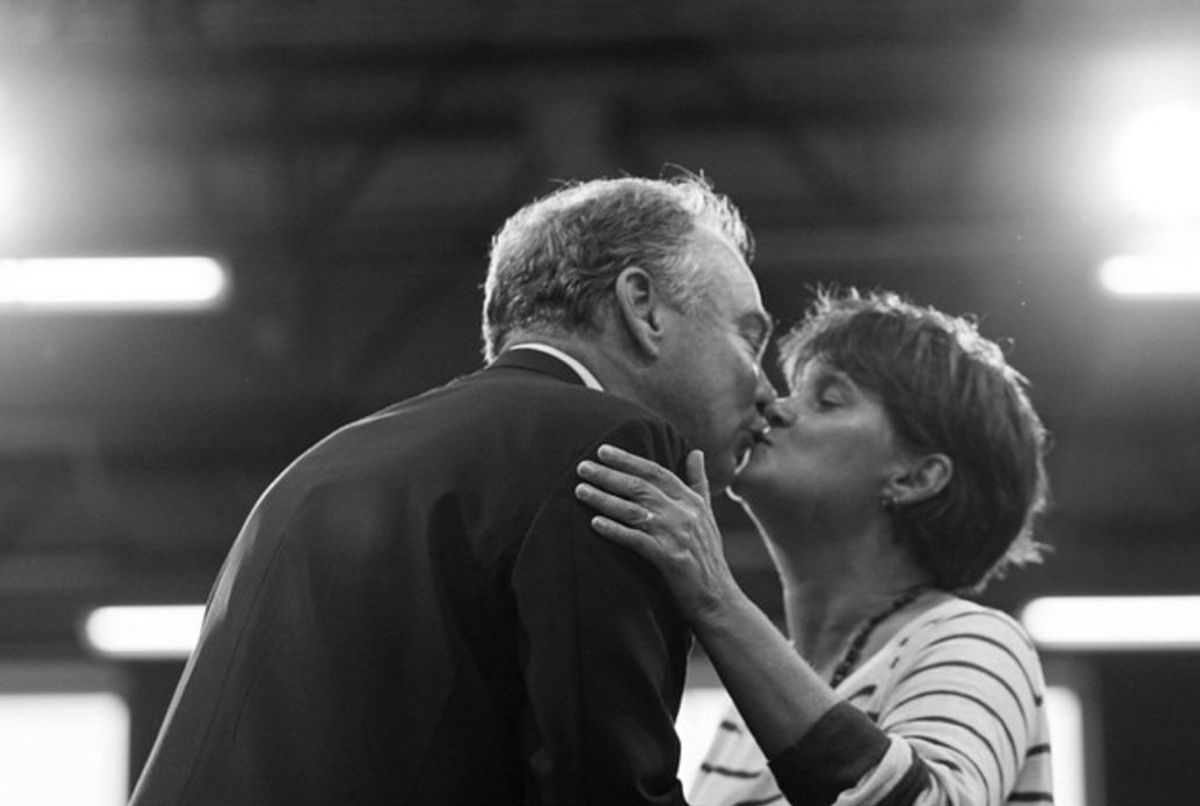 In August 2016, an image of a Tweet ostensibly posted by 2016 Democratic vice presidential nominee Tim Kaine, in which he supposedly admitted to having an open marriage, began circulating on social media: We could not find this tweet (supposedly posted on 12 July 2015) in Kaine's Twitter feed, however. While it has been displayed on sites such as Prntly.com, a disreputable outlet that has a penchant for publishing both fake news and spurious pro-Trump articles, a direct link to the alleged Tweet has not yet materialized.

The earliest iteration of the above-displayed image we could uncover was posted to the Twitter account of Scott Ernst on 6 August 2016: Given that Senator Kaine's Twitter feed is almost exclusively devoted to policy, it would be highly unusual for him to post such a personal message to his official account. Moreover, the sentence used in the questionable tweet was lifted verbatim from a July 2015 article by Michael Sonmore on "What Open Marriage Taught One Man About Feminism" published at the same time as the datestamp on Kaine's putative tweet (so even if the sentence had appeared in a Kaine tweet, it would have been an obvious reference to that just-published article rather than an admission that his wife was seeking sexual partners outside their marriage):

When my wife told me she wanted to open our marriage and take other lovers, she wasn’t rejecting me, she was embracing herself. When I understood that, I finally became a feminist.

Tim Kaine has been married to Ann Holton since 1984.