Did Tim Allen Say He 'Kind of Liked' That Trump 'Pissed People Off'?

The actor and comedian allegedly made the remark during an interview on Marc Maron's podcast. 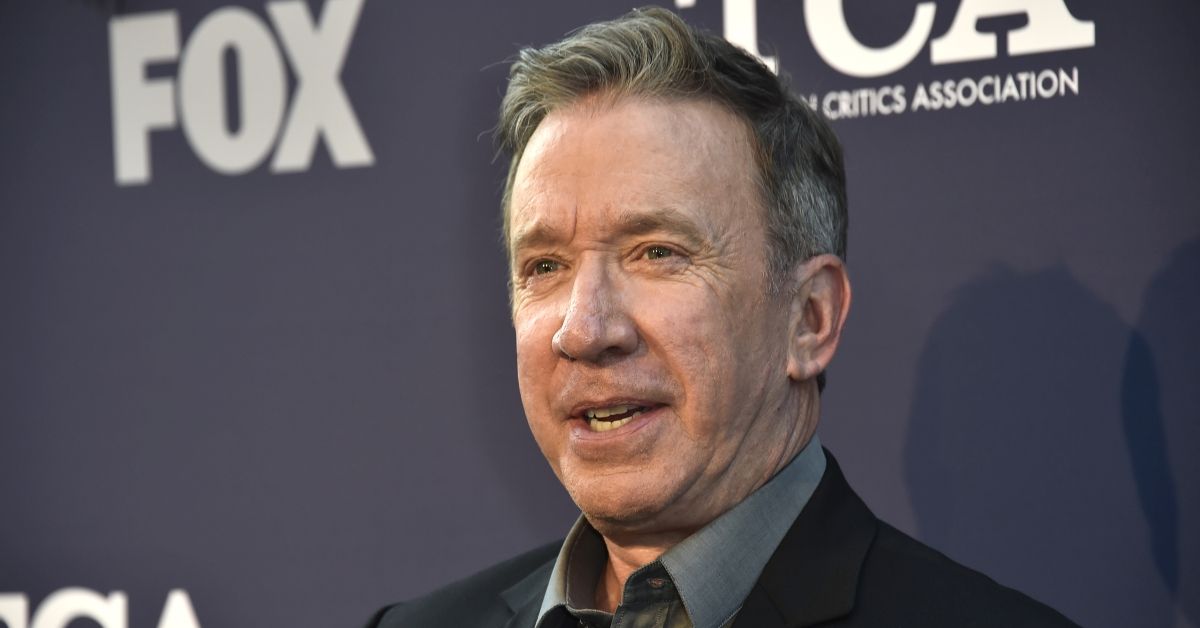 Comedian and "Tool Time" star Tim Allen gave a long, wide-ranging interview on the podcast "WTF Marc Maron" on March 3, 2021, but one comment grabbed headlines — namely, Allen said he liked that former U.S. President Donald Trump "pissed people off." The comment in and of itself grabbed headlines, and also appeared to "piss people off" on social media. For example:

Allen's comment was an offhand remark during an interview that was more than an hour and 15 minutes long. The comment can be heard just after the 1-hour, 3-minute mark in Maron's podcast. In a discussion about Allen's political views. Allen said he is a conservative because he doesn't like paying taxes, and added:

I literally don't preach anything. I said what I've done is I've just not joined into, as I've called it, the "we" culture. I don't, I don't, I'm not telling anybody else how to live. I don't like that, "We should do this or we should do that." And once I realized that the last president pissed people off, I kind of liked that.