Was the TikTok 'Oh No' Song by Aerosmith?

One of the most popular songs chosen to be used in TikTok videos has roots that go back more than 50 years. 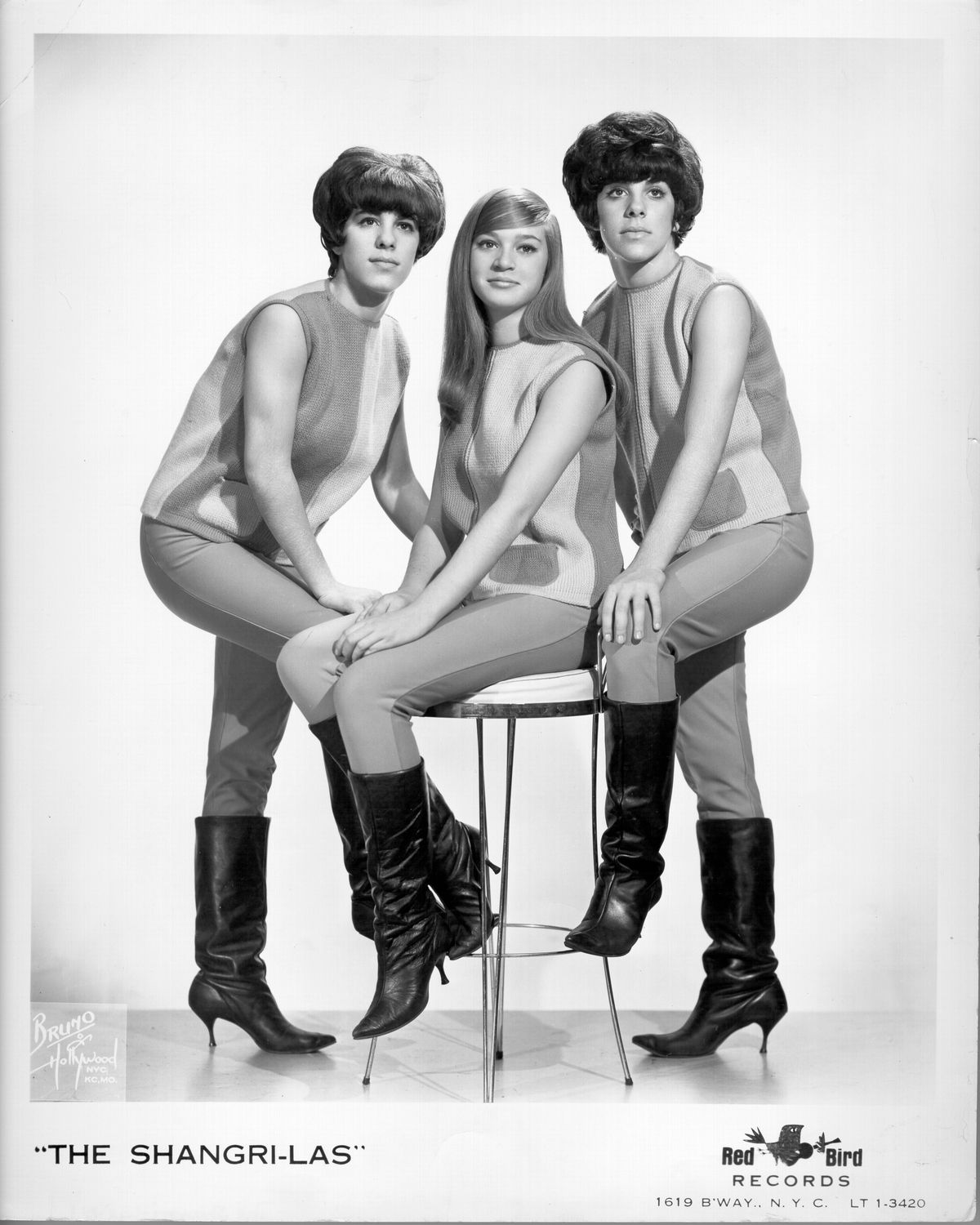 Claim:
"Remember (Walking in the Sand)," known on the TikTok platform as the "Oh No" song, was recorded by Aerosmith.
Rating:

Aerosmith covered "Remember (Walking in the Sand)" in 1979.

However, the song was first recorded by The Shangri-Las in 1964. A remix of the original was the version heard on TikTok.

A nightly scroll of TikTok can land viewers on quite a few videos that have the same familiar tune of oncoming doom. It's known by TikTok users as the "Oh No" song, although its real name is "Remember (Walking in the Sand)." The "Oh No" song is commonly used in videos that lead up to moments when people might say "oh no." For example, a video with 11 million views showed a cat about to fall into a bathtub. Another video with more than 7 million views featured a grandmother tipping over in a chair.

As a quick refresher for those unfamiliar with TikTok, the video platform features brief clips of funny, exciting, interesting, and scary things. Users can watch videos on the mobile app or view clips on the TikTok website. When using the app, users scroll up a seemingly endless number of times to go to new videos. Scrolling down goes back to videos already watched. Videos can be liked, commented on, and shared, and creators who post videos can be followed. Video creators have the option of featuring a variety of music over their clips. What makes the app different than YouTube is that the platform's clips are all short. Also, TikTok videos are meant to be watched vertically.

On Dec. 25, 2020, TikTok user @the_woke_gentleman posted a video that purported the "Oh No" song ("Remember (Walking in the Sand") was an Aerosmith song.

It's true that Aerosmith featured the "Oh No" song on its 1979 album, "Night in the Ruts." However, the band did not write "Remember (Walking in the Sand)." Aerosmith also wasn't the first to record it, nor was the band's version of the song the one that was sped up for use on TikTok.

The true roots of the TikTok "Oh No" song are in the 1964 recording by The Shangri-Las. American singing group the Shangri-Las get a view of London from the roof of an Oxford Street hotel. (l-r) Mary Weiss, Mary-Ann Gonser and Margie Gonser. (Photo by PA Images via Getty Images)

Readers may be more familiar with The Shangri-Las hit song, "Leader of the Pack." However, because of TikTok, suggested searches on Google and YouTube showed that "Remember" became the most looked-up song for the band in late 2020.

A remix of the 1964 recording by The Shangri-Las is what TikTok users hear in videos that included the "Oh No" song:

The remix was often attributed to artists including Capone and Kreepa, although it appeared Kreepa's version was a remix of Capone's remix. The lyrics appeared to have been moved around for the remix, and go like this in TikTok videos:

In the original version of "Remember (Walking in the Sand)," the "oh no" part only happens one time after other lyrics:

In summary, while it's true that Aerosmith once recorded the "Remember" cover of the "Oh No" song that would one day be included on millions of TikTok videos, the version that appeared on TikTok was a remix of the original 1964 recording by The Shangri-Las.