A "satirical" web site published a fabricated story that plays on an old, debunked allegation against the golfer. 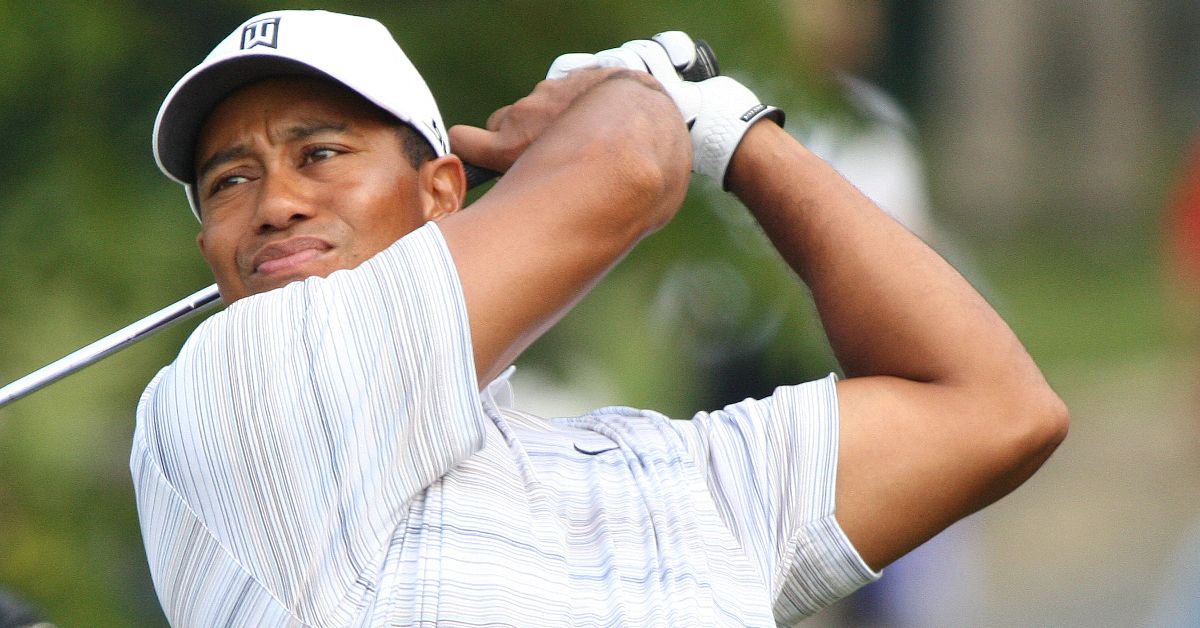 In August 2017, the notorious "satirical" web site World News Daily Report falsely reported that a judge in Florida had ordered the golfer to take 137 paternity tests.

The famous golf star Tiger Woods has taken another hit this morning as a state court ordered him to undergo a total of 137 paternity tests. The court's decision comes after request [sic] formulated by 121 women who claim to have been Wood's [sic] mistresses and to have given birth to his children.

The story is fabricated. No such court order has been handed down, and a photograph which the article claims shows "Molly Sanders" and her eight-year-old son "Tommy" is, in fact, a stock photograph that can be found on two web sites with the description "Stock photo of young Caucasian mother with bi-racial 8 year old son smiling."

In 2010, a Florida sex worker known as Devon James filed a paternity lawsuit against Woods, claiming he was the father of her then nine-year-old son. In reality, a 2002 DNA test had already established that another man was the boy's father, and James' lawsuit was dismissed, according to Inside Edition.

Woods has publicly admitted to multiple instances of infidelity to his former wife Elin Nordegren, and has undergone treatment for sex addiction.

World News Daily Report has a long record of entirely fabricated and sensationalist stories. A tongue-in-cheek disclaimer on the web site warns readers not to trust what they read on there: