Was Tiger Woods Ever Arrested on Suspicion of DUI?

Woods pleaded guilty to reckless driving after being arrested in 2017. 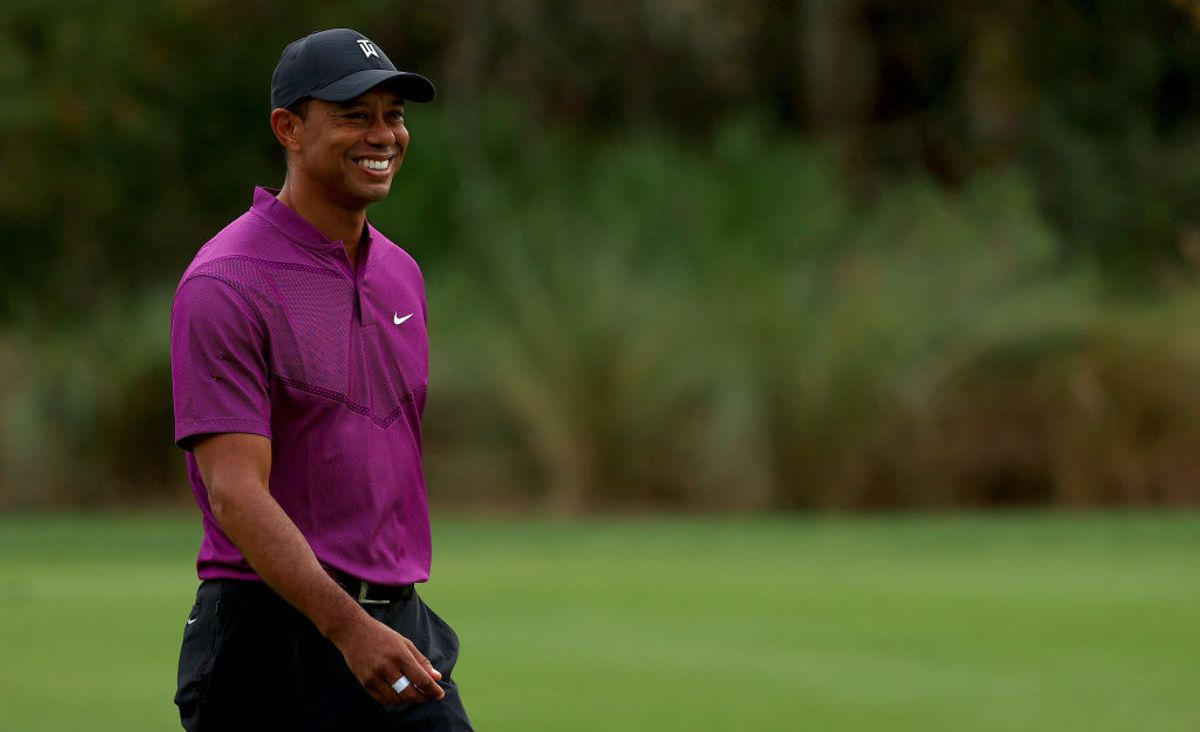 Claim:
Tiger Woods was arrested on suspicion of DUI in 2017.
Rating:

News that golf legend Tiger Woods was involved in a vehicle crash on Feb. 23, 2021, raised questions on social media about his history with traffic-related incidents, including whether or not he had ever been stopped while driving under the influence of a substance (DUI).

The cause of Woods' February 2021 crash wasn't known to the public as of this writing. The Los Angeles County Sheriff's Department said in a statement posted to social media that Woods rolled his vehicle at 7:12 a.m. while traveling northbound on Hawthorn Boulevard, between the L.A. suburbs of Rolling Hills Estates and Ranchos Palos Verdes. His was the only vehicle involved in the crash.

It's true that in May 2017, Woods was arrested on suspicion of driving under the influence. He pleaded guilty to charges of reckless driving in October 2017. Prescription painkillers, a sleep medication, and marijuana were found in his system.

At the time of this writing, no substances were reported as a factor in the February 2021 accident.

Sheriff's Department officials said Woods was going downhill when the crash occurred. The area where the crash took place is characterized by hills and winding roads. He was transported to Harbor-UCLA Medical Center, a trauma center in the city of Carson.