A piece of copypasta spread baseless rumors around social media. 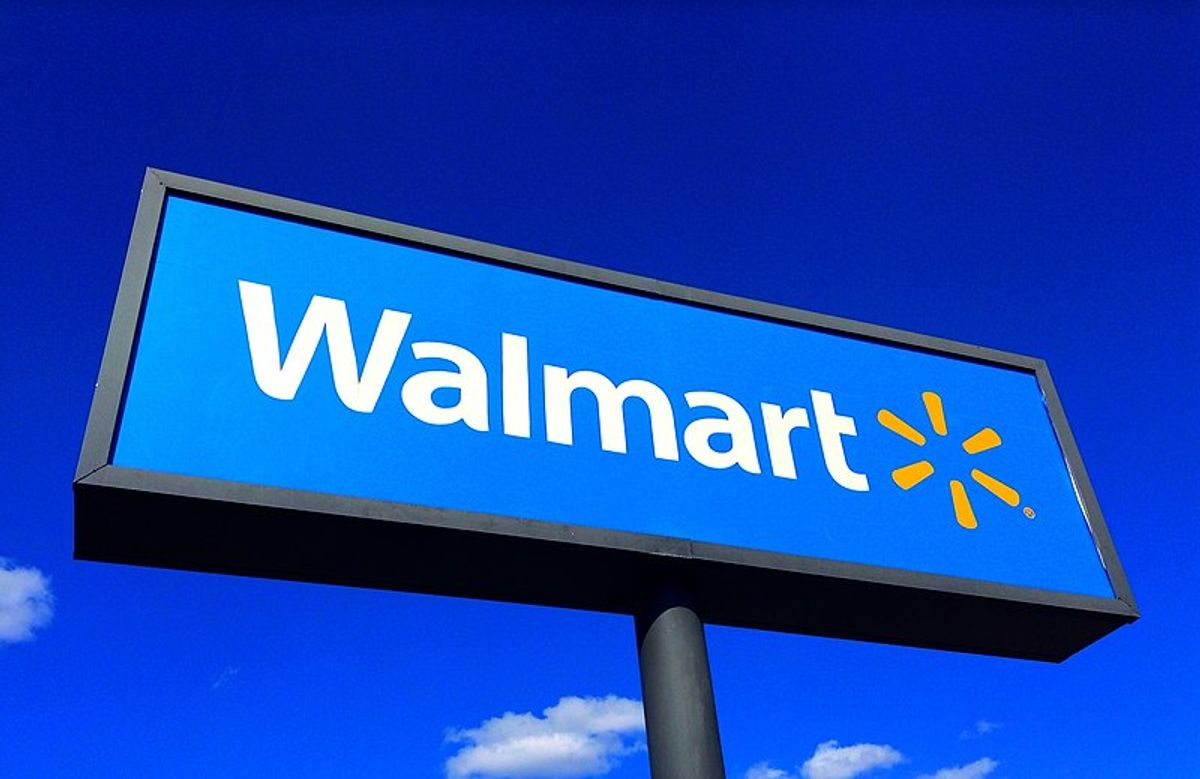 Claim:
Police in Bowie, Maryland, arrested two white men who threatened to kill Black people at Walmart and Target stores in May 2022.
Rating:

In May 2022, a piece of text claiming that police in Bowie, Maryland, had arrested two white men at a Walmart who were planning on killing all Black people in the store was copied and pasted across various social media platforms. This rumor was unfounded. The alleged arrests never happened and police said they were unaware of any ongoing threats.

The text of this rumor read:

Good Afternoon, I just got this message, let everyone you know, know not to go to the below locations of Walmarts or Target for the remaining of the week.

Images of this text were also popular on social media:

Contrary to what was claimed, two men did not storm into a Walmart in Bowie threatening to kill all Black people, and police did not make any such arrests. The Bowie Police Department also said in a statement on Twitter that they went to this Walmart store, talked to employees, reviewed security footage, and found nobody matching the descriptions in the viral social media posts.

The Bowie Police Department is aware of social media posts referencing suspicious individuals in trench coats at the Wal Mart (3300 Crain Hwy., Bowie, Maryland) on Tuesday, May 24, 2022. No call for service was ever made regarding an incident such as this.

Bowie Officers were at the Wal Mart location throughout the day on May 24, 2022, and the store was thoroughly checked. No persons matching the descriptions of unknown white male individuals in trench coats were observed.

Store management also confirmed to officers on scene that no individuals matching these descriptions were observed. We want to reiterate that the Bowie Police Department takes very seriously any threat to human life or threats of mass violence.

Our sworn oath to public safety is at the forefront of our service to the City of Bowie. If you actually witnessed this suspicious activity or have factual information, contact us at 240-544-5700.

Additionally, our officers are on increased patrols at local schools today. If you see something, say something. Contact 9-1-1 in the event of any emergency. Our Communications Center is always available and can be reached at 240-544-5700

The rumor that there was a threat against Black people at Walmart stores originated with unfounded social media posts. This warning likely gained traction on social media as it was shared in the immediate aftermath of a mass shooting in Texas that left 19 children and two adults dead.