Did Thousands of Cows Die in Kansas Heat Wave?

While we haven't been able to determine the specifics of a viral video, scorching temperatures did indeed kill many cows in June 2022. 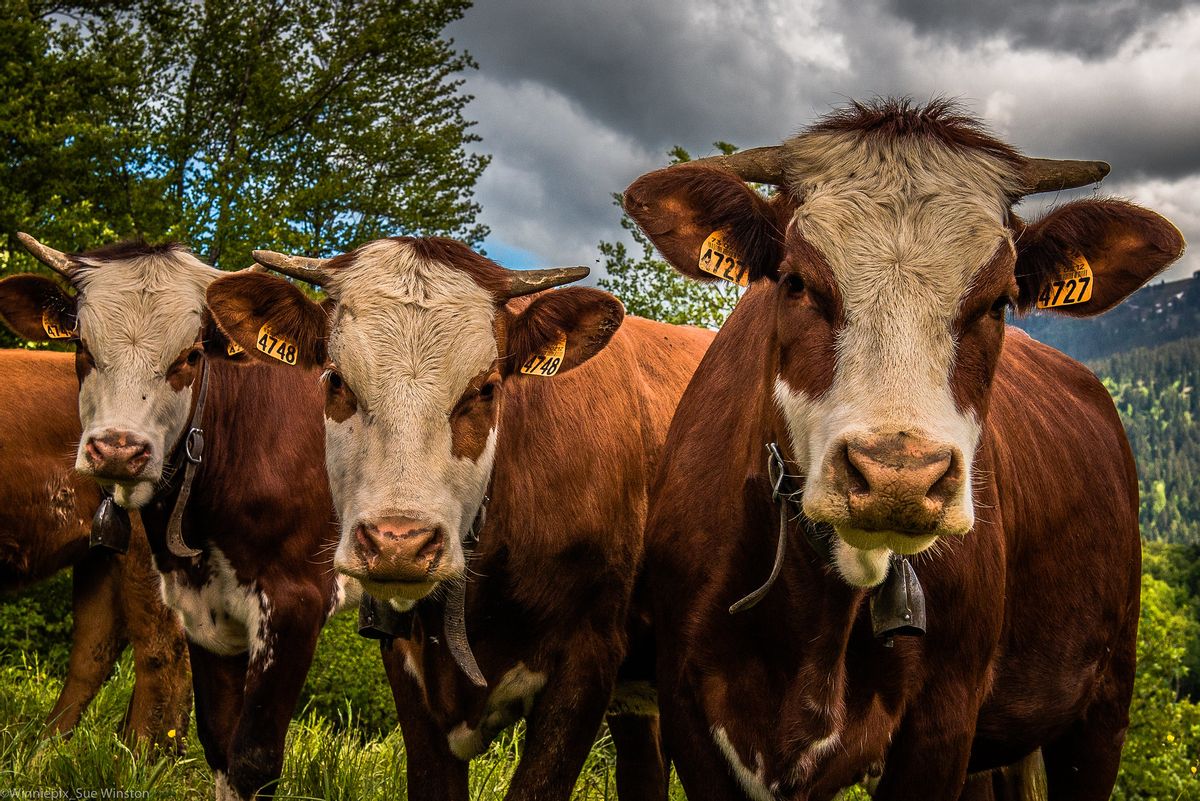 Claim:
Thousands of cows died in Kansas from excessive heat in June 2022.
Rating:

While the exact number is still unknown, excessive heat led to thousands of cow deaths in Kansas in June 2022.

In June 2022, a video went viral that supposedly showed dozens of dead cows on the side of a road in southwest Kansas. As this video was circulated on social media, it was frequently attached to a variety of uninformed assumptions about what had caused the deaths. While social media users blamed these deaths on everything from chemtrails to U.S. President Joe Biden to a diet of artificial meat, the truth is that these cows died from excessive heat.

Here's a viral posting of this footage from TikTok:

We haven't been able to pinpoint the specific details of this video yet, such as who shot it. It has been circulating online since at least June 13.

But Scarlett Hagins of the Kansas Livestock Association confirmed to ABC affiliate KAKE.com that a large number of cows had truly died in Southwest Kansas. Hagins said that a sharp increase in temperature, humidity, and a lack of wind caused the cattle to die from heat stress.

Hagins says while she doesn't have exact numbers, thousands of cattle did die from heat stress across an area near Ulysses. She says there was a sharp temperature increase in a short amount of time, on top of a humidity increase and little to no wind.

"If you add all of those things together in such a short amount of time, it led to cattle suffering from some heat stress in that area of the state," said Hagins.

The Kansas Department of Health and Environment said that at least 2,000 cows had died from excessive heat and humidity. A spokesperson for the department told NPR that "several weather factors combined, which led to heat stress for cattle that impacted cattle producers."

While heat stress is a common concern for cattle farmers, Hagins said that multiple days that exceeded 100 degrees Fahrenheit, with little wind or nighttime cooling, created a perfect storm for the animals.

“It was an unusual weather event last weekend in Southwest Kansas. We saw a 10 to 14 degree jump in temperatures along with an increase in humidity almost overnight. There was little wind, and heat stress became an issue because it was such a sudden change. Cattle didn’t have time to acclimate.”