Did Theresa May Say Pedophiles Should Be Allowed to Adopt Children?

A notorious junk news site twisted a news story from 2010. 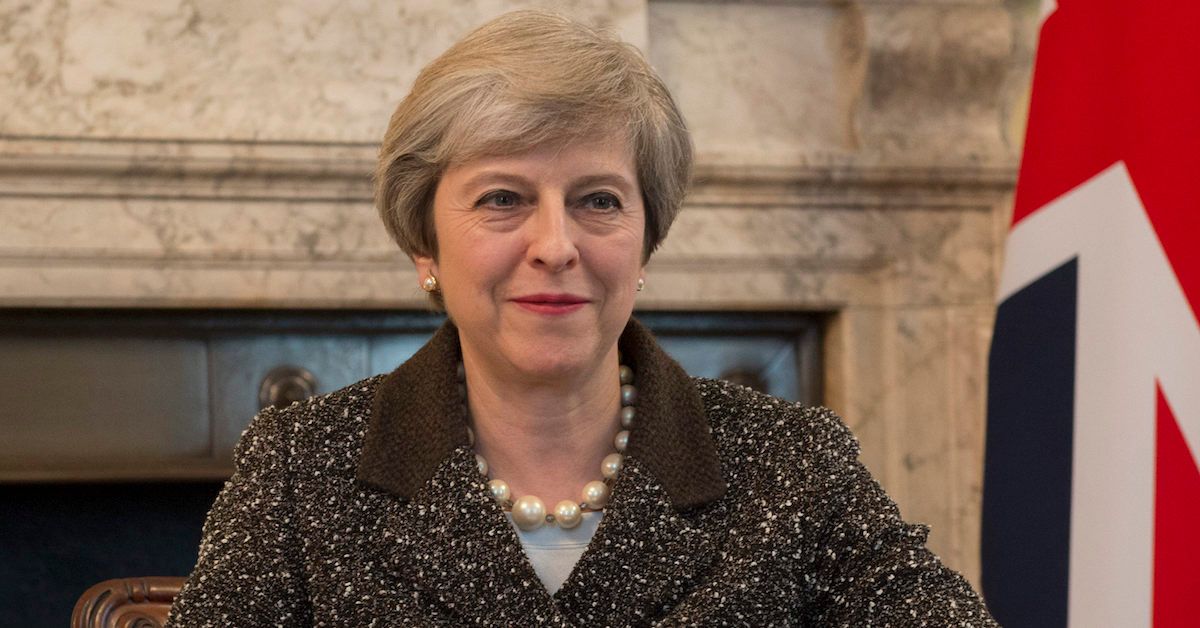 Neon Nettle reported that, "With Theresa May on shaky ground as the current Conservative leader and British Prime Minister, details of an executive order she made that would give more rights to child abusers, has come to light. May had ordered a review of current legislation that would prevent pedophiles from adopting children claiming that it was a 'breach of their human rights.'"

As with everything published by Neon Nettle, the story should be treated with a healthy dose of skepticism, and with good reason — it is not true. The story is a twisted version of a 2010 news report in The Telegraph, a British publication, that reported a reader in law at the London School of Economics had called on May, then the Home Secretary, to "relax rules which automatically ban sex offenders from caring for children, saying that this could breach their human rights."

The Telegraph reported that May had ordered a review of the Vetting and Barring Scheme, a system of doing background checks and registering people who work with children and vulnerable adults. The review was ordered "amid concerns about the vetting of ordinary volunteers such as parents who drive children to football practice and church flower arrangers."

However in that same article, a spokesman for May stated that she would not consider allowing pedophiles to adopt children, saying, "It is safe to say that the vetting review will not be considering allowing paedophiles to adopt. It wouldn’t exactly go down well with the public."

Prince, Rosa. "Sex Offenders Including Paedophiles Should Be Allowed to Adopt, Theresa May Told."   The Telegraph. 15 December 2010.

Tominey, Camilla. "How Downing Street Calculated 228-Vote Defeat ... but Theresa May Is Determined to Plough On Regardless."   The Telegraph. 18 January 2019.