Did Will Ferrell Say 'There's So Much Room for Activities' in the Film 'Step Brothers'?

Yes, we've devoted an entire article to one line from "Step Brothers." 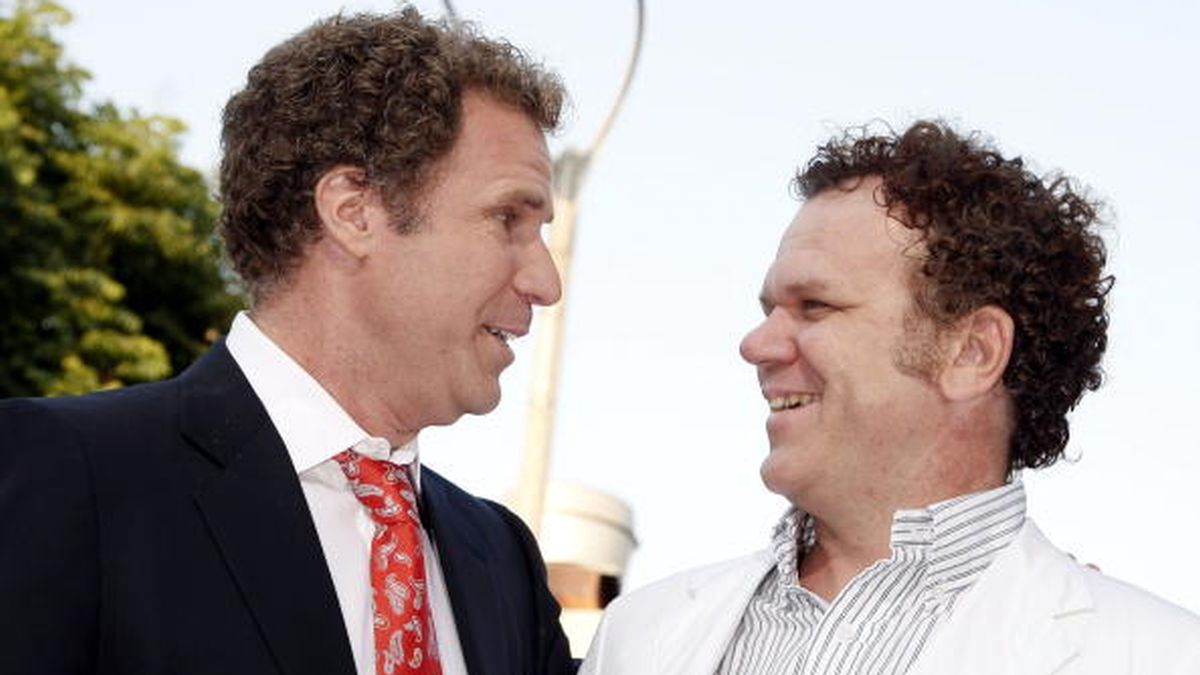 Claim:
A line from the movie "Step Brothers" says, "There's so much room for activities."
Rating:

A meme circulating on the internet in December 2022 contained a screenshot from the 2008 comedy film "Step Brothers," starring Will Ferrell and John C. Reilly, who play maturity-challenged men, ages 39 and 40, each of whom still lives with his respective single parent. When those parents get married to each other, the Ferrell and Reilly characters move in together and become the titular stepbrothers.

In the scene featured in the meme, the characters had just converted their beds into bunk beds, and were celebrating all the space in their room created by their ingenuity.

The accompanying text misquotes a line of dialog from this scene, though not by much. "There's so much room for activities," the meme says: 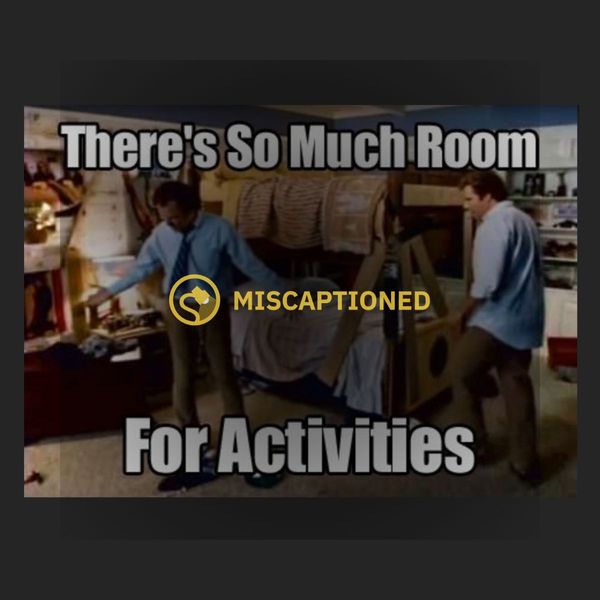 This is often cited in internet discussions of the misquote as an example of Mandela Effect, or a collective misremembering of events or facts. Another famous example of the Mandela Effect is the collective memory that entertainer Ed McMahon was spokesman for the mail sweepstakes Publishers Clearing House. As we reported in May 2022, there's no evidence McMahon ever worked for Publishers Clearing House, despite many people's insistence that they saw him in commercials for that sweepstakes.