Did a Dog Lead Its Owner to Her Husband's Mistress?

Knowing one's accomplice is as essential as knowing one's opponent when it comes to getting away with shady business. 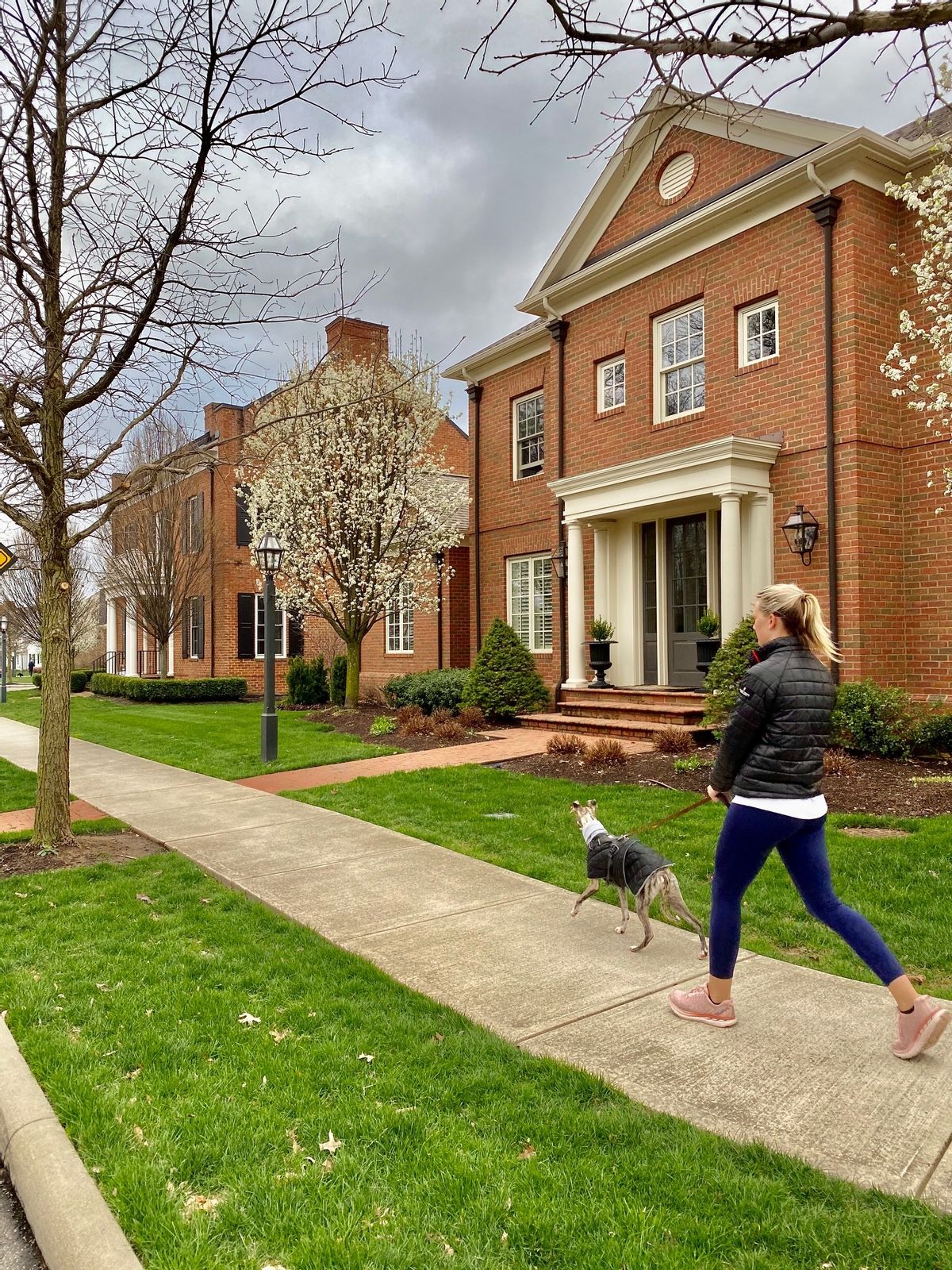 Claim:
Family dog leads wife to the home of her husband's mistress.
Rating:

[Brunvand, 1986] Then there was the husband who was in the habit of taking the family dog for a nice long walk each evening. It was good exercise for both of them, his wife felt, and the dog became so used to the routine that it positively drooled to be taken out on schedule every night.

So when her husband was sick one evening, the wife took the dog out instead. And to her surprise, the dog pulled vigorously at the leash and led her around the block to a house around the corner and began to scratch at the door. A female voice called out, "I won't be a minute, darling."

Soon the door was opened by an attractive young woman in a negligee, and the dog dashed in straight to a dish of meat that was waiting for him — as usual.

Sometimes works of fiction are remembered afterward as events that happened to real people. That is the case here — the 1930 Colette short story La Chienne (The Bitch) has become an urban legend in that its plot is often now related to a string of events that befell someone the teller almost knows (his sister's best friend's mechanic, in other words). In La Chienne, a soldier on leave during World War I takes his fianceé's dog for a walk. The pooch immediately leads him to a strange house wherein (it is implied) the girl is in the arms of her other lover.