A compendium of playing card superstitions. 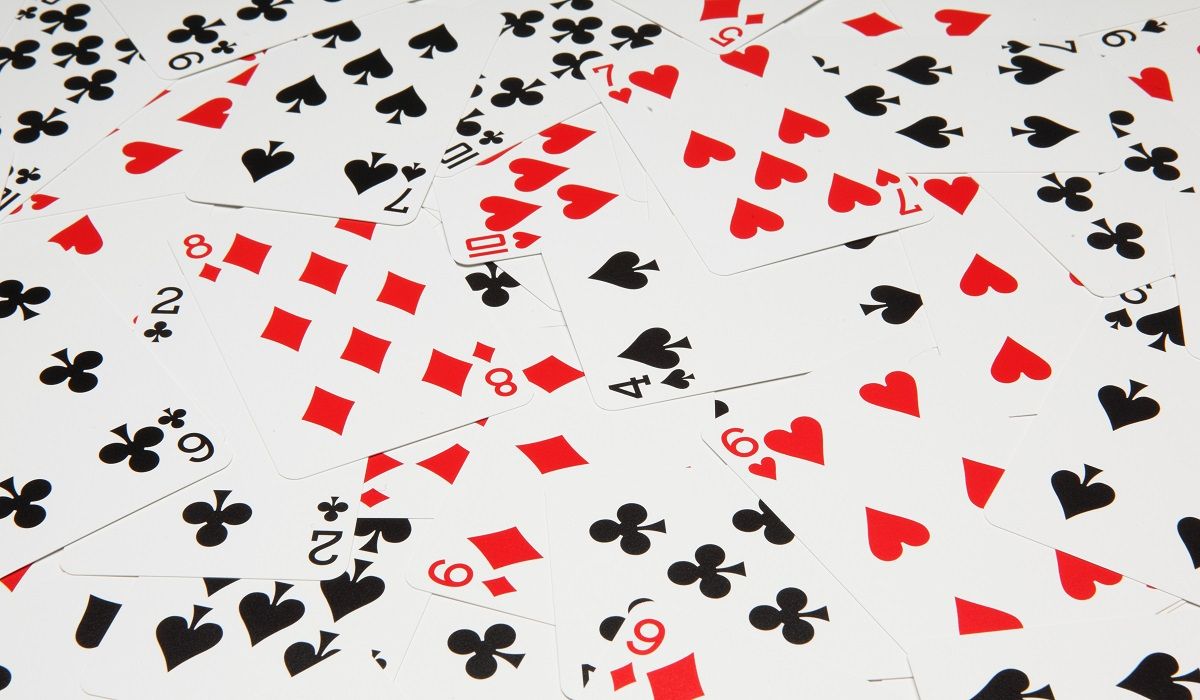 Likely because of their association with gambling and fortune telling, playing cards have long been regarded as objects of moral and spiritual danger, if not of outright evil. Dubbed "the Devil's Picture Book," they are viewed by some portions of the population as an inveiglement into a life of indolence and debauchery. Others see them as dangerous in and of themselves: a longstanding superstition among fishermen and miners prohibits any of them carrying decks of cards while at work, lest shipwreck or mine collapse follow. (Some who make their living at sea will take cards on their voyages, but will quickly pitch them over the side when storms threaten.) Those who thieve for a living are said to accord the pasteboards respect: burglars, they say, rarely steal playing cards when raiding homes lest their doing so turn fortune against them and result in their being caught. (Ergo, to punish a burglar, hide a set of cards in something he's likely to make off with, thereby decking his haul.)

Yet the pasteboards also have a lengthy history of being viewed as an assist to the pious. Playing cards have been used as an aid to prayer and meditation since at least 1788, with this practice continuing well into modern times, as our write-up about a 2003 e-mail (also a 1948 song) details.

When it comes to cards, superstitions abound. Some of these attach to specific cards or combinations of them:

Beyond the luck (good or ill) inherent to particular cards, various acts one might perform while playing cards are said to influence one's fortunes. These behaviors are all supposed to fetch bad luck:

Yet the best known of all card superstitions is one so often proffered to those who have been served up an unfortunate run of cards: "Unlucky at cards, lucky at love."