Did The North Face Refuse To Sell an Oil Company Hundreds of Jackets?

The clothing brand is known for its environmental messaging. 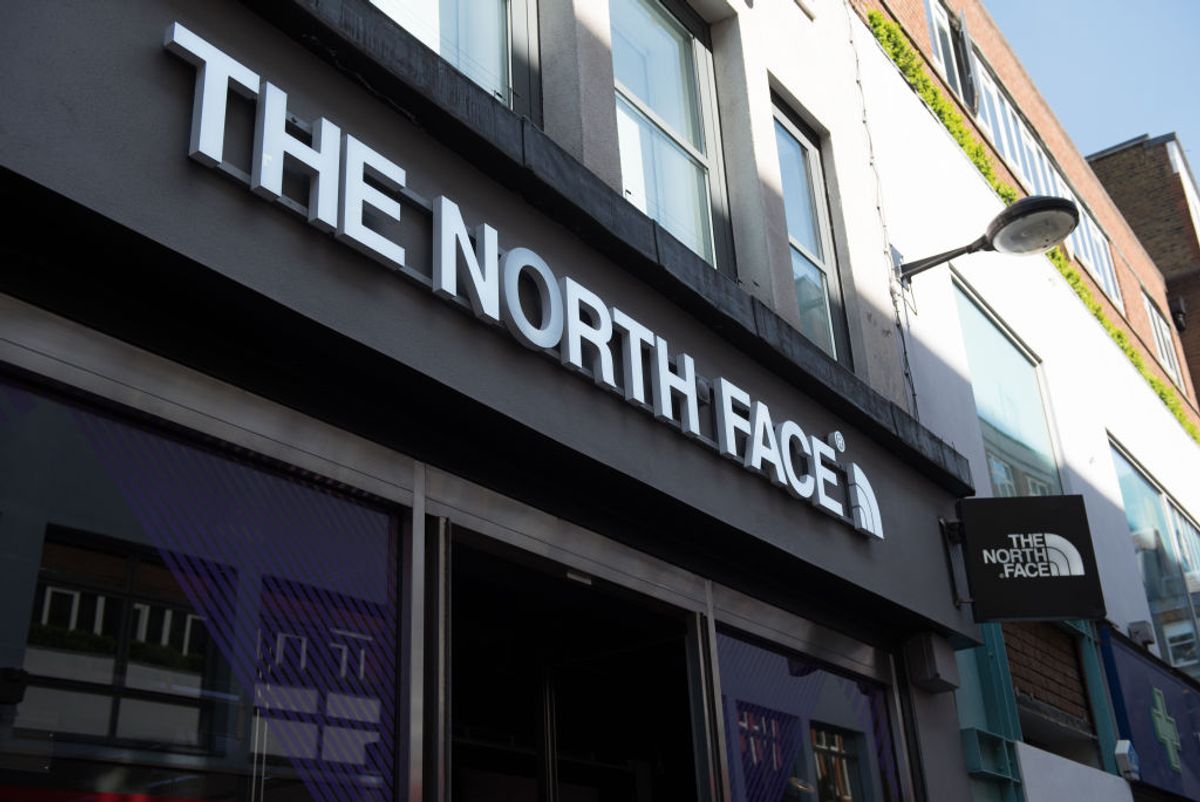 LONDON, ENGLAND- MAY 13: A general view of The North Face fashion retail store in Carnaby Street on May 13, 2019 in London, England. (Photo by John Keeble/Getty Images)

Claim:
The North Face refused to fulfill a clothing order to Innovex Downhole Solutions, a Houston-based oil and gas company, over concerns about the company’s environmental practices.
Rating:

A spokesperson for The North Face confirmed to Snopes that the company did not fulfill a corporate order for Innovex, noting that each request is considered to ensure cobranded products are within “supply limits and consistent with our brand guidelines and values.”

The North Face did not confirm whether the company denied the request on the basis that Innovex is an “oil and gas services company” as the latter's CEO alleged.

The accusation was reported by retail and energy publications, as well as a number of local news affiliates around the U.S. On social media, some users pointed out the irony of the alleged refusal, citing the fact that some products made by The North Face contain materials produced by oil and gas companies.

The North Face did not respond to follow-up questions from Snopes as to whether or not the company denied the request on the basis that Innovex is an “oil and gas services company” as its CEO alleged.

A letter in response to The North Face decision was posted on LinkedIn by Innovex Downhole Solutions CEO Adam Anderson. In the post, Anderson said that he was “shocked and disappointed that a great outdoors brand… refused to sell Innovex 400 jackets because we are in the oil and gas industry.”

“We recently contacted North Face to inquire about buying jackets with the Innovex logo for all of our employees as Christmas presents,” wrote Anderson in the four-page letter. “Unfortunately, we were informed that North Face would not sell us jackets because we were an oil and gas services company.”

Anderson went on to accuse The North Face of "virtue signaling," a term used to describe the public expression of opinions intended to demonstrate the moral correctness of the person expressing them.

As the world’s largest outdoor apparel brand, The North Face recognizes our responsibility to be positive stewards of the earth’s resources and to protect the environment. We have a longstanding commitment to conservation, sustainability, and to the outdoor places our consumers love to explore.

We consider each request for corporate branded merchandise to ensure any cobranded The North Face products are within our product supply limits and consistent with our brand guidelines and values. We investigate product requests to ensure they align closely with our goals and commitments surrounding sustainability and environmental protection. Each request is evaluated individually on its own merits, and we don’t share the results of those decisions for a few reasons, including to respect the privacy of those organizations.

The North Face has a history of strong environmental messaging, including its commitment to making products by improving environmental performance and social responsibility in the supply chain. And while The North Face's parent company, VF Corporation, made a commitment to reduce some greenhouse gas emissions by 30% by 2030, it is true that the company has previously used petroleum-based materials in its products — particularly those that are waterproof — and continued to do so into late 2020.

On one of the company’s Frequently Asked Questions pages, The North Face noted that its DryVent® waterproofing technology utilized a polyurethane coating — a polymer whose principal raw materials come from crude oil and natural gas.

That being said, The North Face has made efforts to reduce its use of oil-derived polyurethane as it moves to waterproof materials made from natural castor oil from beans, which the company said reduces the use of synthetic components by half compared to traditional waterproof materials.