Did greeting 'Hello' enter the language because it was the surname of Alexander Graham Bell's girlfriend? 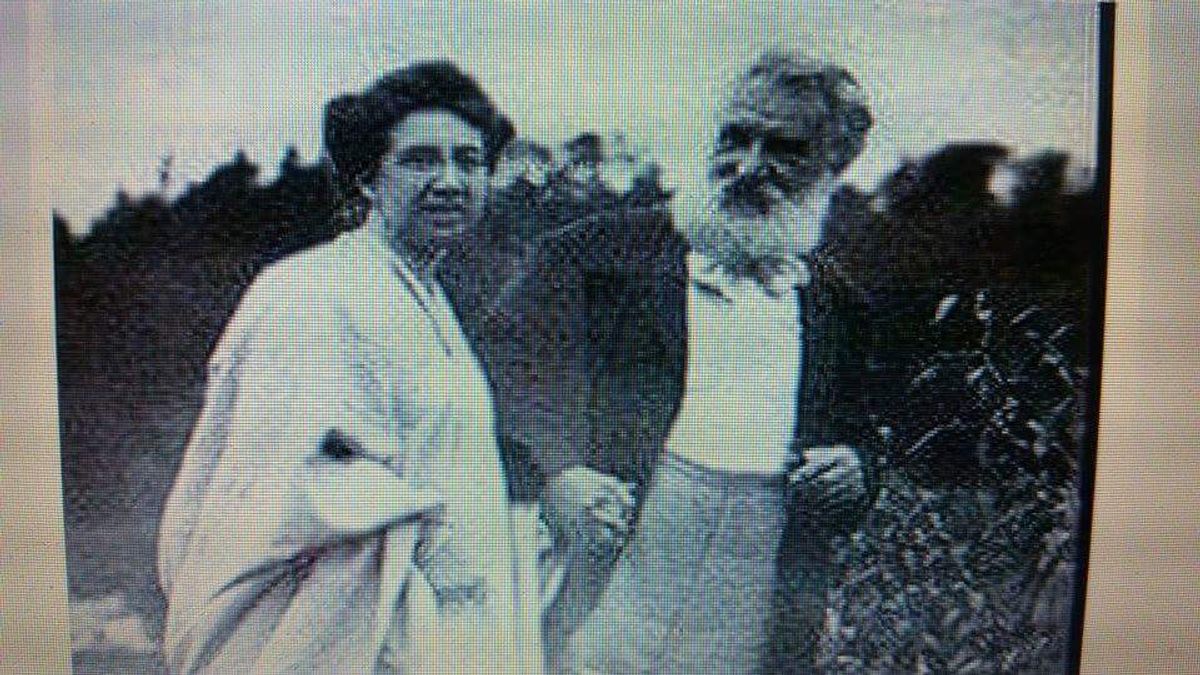 Claim:
The greeting "Hello" entered the language because it was the surname of Alexander Graham Bell's girlfriend.
Rating:

While there certainly exist words that began their linguistic lives as people's names, hello does not belong in that category. This sorry tale about the surname of Alexander Graham Bell's girlfriend is merely a hoax, nothing more.

We began seeing this purported etymology for hello in the online world in November 2010. Iterations of this leg-pull have subsequently rechristened the inventor of the telephone "Graham Bell" and "graham-bell" (with one version also claiming "His first 2 instruments were at his and her place ... and the first call he made to commercially test the phones was to his girlfriend!")

As for that first call, or any other by Graham, being made to the "Margaret Hello" identified in this tall tale as "his girlfriend," such would have stood as rather interesting personal news to those who knew him, because in 1876 Bell was engaged to Mabel Hubbard, a woman whom he married the following year and who remained his wife until his death in 1922. By December 2016, the tale graduated to meme form; the image of Bell with the purported "Margaret Hello" was in fact a photograph of the inventor and Hubbard.

Hello is an alteration of hallo, which itself is an alteration of holla and hollo, which were shouts used to attract attention, in the manner one would use Yoo-hoo!, Hey there! and Hey waiter! today. The earliest forms of this exclamation appear to date to least 1400. Hullo (the British version of hello), was recorded in print in 1803, but as a shout to garner attention, not as a greeting.

The use of hello we're most familiar with (as a greeting in the manner of Good morning, Heya, or Wazzup), was around twenty years before Bell was born. According to the Oxford English Dictionary (OED), its oldest known print usage dates to 1827, when it appeared thusly in the U.S. Telegraph:

By 1834, the greeting was also being used as a verb, as this OED entry demonstrates:

There have we been hunting and helloing all over for thee, and lo-and-behold, thou art here!

As for what form of greeting Bell advocated for telephone calls, various sources assert he favored ahoy. It was instead Thomas Edison who championed the use of hello.