The Disappearance of Ashley, Kansas

The horrific tale of a Kansas town that disappeared, along with its entire population, after an earthquake in 1952. 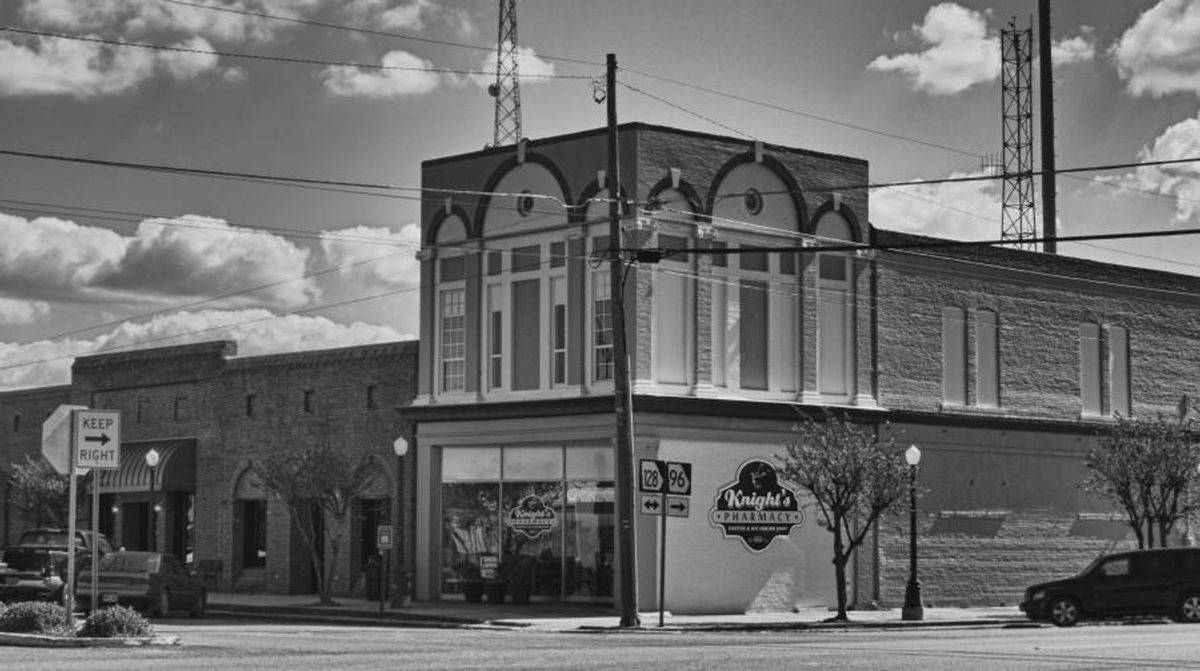 Claim:
The town of Ashley, Kansas, and its entire population disappeared after an earthquake in 1952.
Rating:

The strange and spooky tale of a town known as Ashley, Kansas (and the fate of its more than after an anomalous incident in 1952 has circulated the Internet for several years. In terms of unexplained events, it's an interesting narrative: a middle-of-the-night earthquake followed weeks of strange happenings; and the town of Ashley — along with everyone who lived there — abruptly disappeared. But if you search for any historical mention of Ashley, Kansas, you'll come up short. No such town is shown on any period maps, nor is it included in any census records.

In March 2012, what was likely the first version of the Ashley, Kansas, story was published to a popular creepypasta wiki (i.e., a site for short horror stories that are especially frightening or unnerving) in a version that began as follows:

Sometime during the night of August 16, 1952, the small town of Ashley, Kansas ceased to exist. At 3:28am on August 17, 1952, a magnitude 7.9 earthquake was measured by the United States Geological Survey. The earthquake itself was felt throughout the state and most of the midwest. The epicenter was determined to be directly under Ashley, Kansas.

When state law enforcement arrived at what should have been the outskirts of the farming community, they found a smoldering, burning fissure in the earth measuring 1,000 yards in length and approximately 500 yards in width. The depth of the fissure was never determined.

After twelve days, the state-wide and local search for the missing 679 residents of Ashley, Kansas, was called off by the Kansas State Government at 9:15pm on the night of August 29, 1952. All 679 residents were assumed to be dead. At 2:27am on August 30, 1952, a magnitude 7.5 earthquake was measured by the United States Geological Survey. The epicenter was situated under what used to be the location of Ashley, Kansas. When law enforcement investigated at 5:32am, they reported that the fissure in the Earth had closed.

In the eight days leading up to the disappearance of the town and its 679 residents, bizarre and unexplainable events were reported by dozens of residents in Ashley, Kansas and law enforcement from the surrounding area.

This story is classic creepypasta: a chillingly fun, but decidedly fictional, tale. In addition to the version cited above, a story titled "The Disappearance of Ashley, Kansas" was subsequently posted to Reddit's r/nosleep forum, a site devoted to sharing works of horror fiction. Prior to those Internet mentions in 2012, Ashley existed neither in reality nor imagination.

Moreover, only one earthquake was recorded in Kansas in 1952, and that event occurred in April rather than August. An earthquake of magnitude 7.5 to 7.9 hitting Kansas would have become local, if not national, lore (much less a pair of such earthquakes occurring within two weeks of each other at the same site), yet no record of such a geological occurrence exists. And even if, in typical conspiracy theory fashion, the powers that be conspired to conceal whatever purportedly happened in Ashley, proof of the town's existence would remain in other texts, maps, and records antedating 1952.