Did the Texas House of Representatives Pass a Law Requiring Women to Buy 'Rape Insurance'?

An article regurgitated a slightly misleading characterization of a Texas bill to reduce health insurance coverage for abortions. 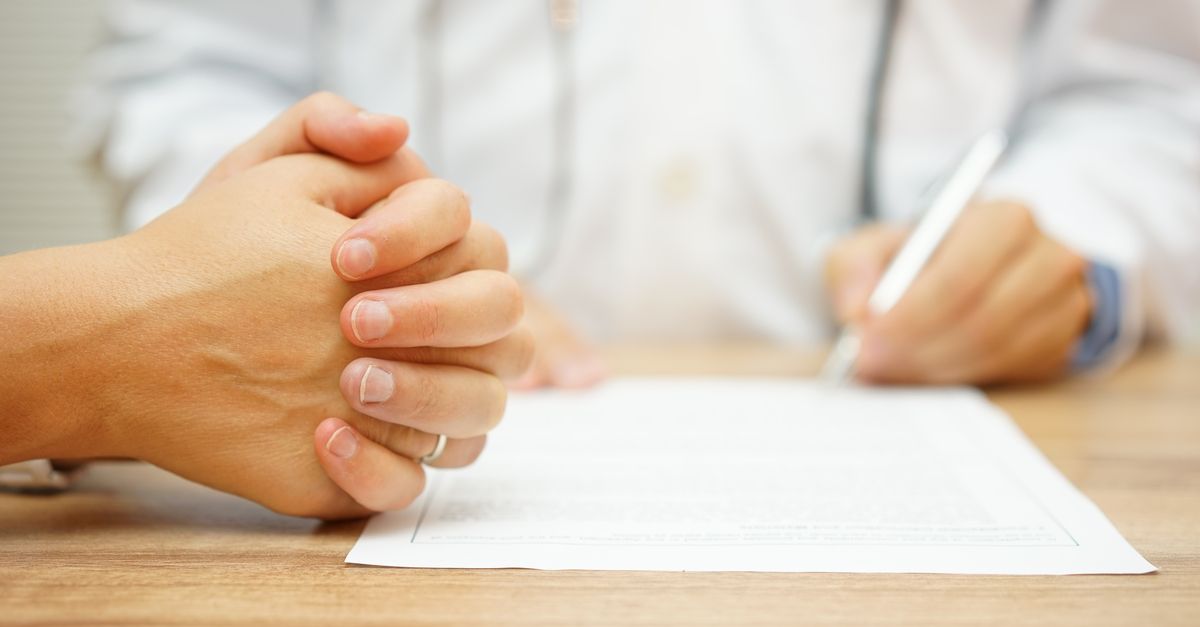 Claim:
In August 2017, the Texas House of Representatives passed a bill that would force women to purchase "rape insurance."
Rating:

The Texas House did pass a bill that would mean women must purchase supplementary private insurance if they want coverage for abortions. The bill did not allow exceptions for circumstances of rape, incest or a diagnosis of fetal abnormality.

The bill does not mention rape, and "rape insurance" is a phrase used by opponents of the bill. As a description of the effects of the bill, it is reductive and imprecise. A more neutral summary of the bill would be that it means women must purchase "abortion insurance" if they wish to be covered for abortions in most circumstances.

On 9 August 2017, the Groopspeak web site reported that the Texas House of Representatives had passed a bill that would force women to purchase "rape insurance."

The most populous Republican state in the country, the good ole’ state of Texas, has just passed a bill in the House of Representatives that will essentially force women to buy rape insurance if they seek to have an abortion.

Critics of the bill are calling it especially cruel and a detriment to women’s health in general. If put into law, the bill will take effect as soon as Dec. 1 and force women to buy supplemental plans if they wish to have abortions, even if induced by rape.

Women and parents will be faced with the horrific decision of having to purchase 'rape insurance' to cover them if they are victimized. This is not only ridiculous, but it is cruel.

The bill in question is House Bill 214. It was passed by the Texas House on 9 July 2017, and a similar bill is currently before the state Senate. If it's passed there, it will be enacted on 1 December 2017.

The bill would prohibit certain health insurance plans from covering abortions, but would allow women to purchase private supplementary insurance plans that would cover abortions. The bill applies to plans purchased through the Texas health benefit exchange that was set up by the Affordable Care Act, public employee health plans, and several other kinds of insurance.

It allows an exception for medically urgent abortions (those deemed necessary to prevent a woman's death or serious physical injury) but does not allow an exception for the termination of a pregnancy that arises from rape or incest or abortions where a fetal abnormality has been diagnosed. There are also certain exceptions of a more technical nature.

The Texas House Research Office (HRO) published an analysis of the bill:

The absence of an exception for rape and incest has proven to be the most controversial element of the bill. The HRO analysis articulates opponents' rationale as follows:

The bill would not include an exception for insurance to cover abortion in the case of rape or incest. Before being faced with such a situation, a woman might not have thought she would need supplemental abortion insurance, which is one reason abortion coverage should not be excluded from basic health insurance plans.

The Groopspeak article's headline is misleading -- women would not be required to purchase additional insurance. However, abortions would no longer be covered in health insurance plans that are part of the Texas Obamacare exchange, meaning that women would be forced to purchase supplementary plans if they wanted to be insured for abortions.

Secondly, the phrase "rape insurance" has only been used by the bill's opponents as part of their opposition to the bill. While it's true that women would have to purchase additional insurance to cover abortion in the case of rape, they would also have to purchase additional insurance in order to cover the cost of an abortion for almost any reason, including incest or a fetal abnormality.

A more comprehensive and neutral description of this supplementary insurance would therefore be "abortion insurance," remembering that the bill still allows across-the-board coverage for terminations deemed medically urgent.