Did a City in Texas Require Harvey Aid Recipients to Promise Not to Boycott Israel?

The mayor of Dickinson, Texas, says a new state law requires that the city ask aid recipients not to boycott Israel. 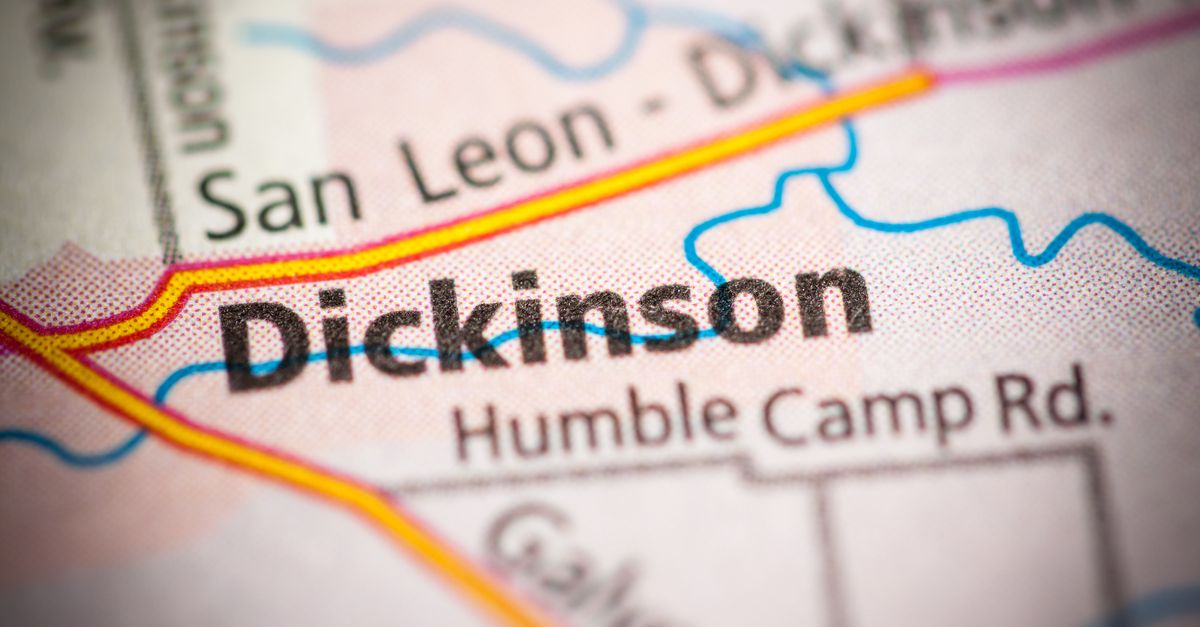 Claim:
As of October 2017, would-be recipients of a repair grant from Dickinson, Texas, must promise not to boycott Israel.
Rating:

With communities in Texas attempting to recover and rebuild from the devastating effects of Hurricane Harvey in late 2017, an administrative measure taken by one Texas city has attracted national attention.

The city of Dickinson, in Galveston County, was among the hardest-hit places when Hurricane Harvey’s torrential rains slammed Texas. Residents now seeking Harvey relief face a strange ultimatum: agree not to boycott Israel, or your application for aid will be denied.

"Anti-Israel policies are anti-Texas policies, and we will not tolerate such actions against an important ally," Gov. Greg Abbott said in a news release earlier this year.

Dickinson's application for aid to rebuild homes and businesses requires residents to state that they will not boycott Israel during the term of the agreement, according to a form on the city's website.

We received several inquiries from readers wondering about the veracity of these reports.

As of 24 October 2017, the city of Dickinson, Texas, does indeed require anyone applying for a Hurricane Harvey Repair Grant to promise not to boycott Israel.

Those seeking a grant are required to sign an agreement with the city of Dickinson "for the purpose of providing funds to assist in rebuilding a home or a business impacted by Hurricane Harvey within the City in a timely manner that will maintain the City’s ad valorem and sales tax revenues, along with other benefits for the City as a whole."

Dickinson Mayor Julie Masters told local TV news channel KHOU that the city was required to include that condition on the release of the funding by a recently-passed Texas state law - House Bill 89, which Governor Greg Abbott signed in May, and which came into effect on 1 September 2017.

A governmental entity may not enter into a contract with a company for goods or services unless the contract contains a written verification from the company that it:

Does not boycott Israel; and

will not boycott Israel during the term of the contract.

We had to include that verbiage [from] that statute that was required in that statute...We're just the messenger - don't crucify us. We're just following state law.

H.B. 89 does not appear to require that any release of public funds come with a commitment by the recipient not to boycott Israel. Rather, it states that Texas (or cities and towns within Texas) cannot enter into a contract with anyone "for goods or services" without adding the "no boycott" clause.

Under Dickinson's "repair grant application and agreement," the city would "provide financial assistance directly" to the recipient for the purpose of repairing and rebuilding private homes and businesses. So it's unclear how the city receives "goods or services" in return for the grant.

However, the agreement also defines the grant recipient as an "independent contractor."

According to KHOU, Masters is set to consult with Texas state officials over the wording of the law.

The American Civil Liberties Union has criticized both the Dickinson agreement and the state law, saying it was "reminiscent of McCarthy-era loyalty oaths."

The First Amendment protects Americans’ right to boycott, and the government cannot condition hurricane relief or any other public benefit on a commitment to refrain from protected political expression.

ACLU of Texas.   "Texas City Tells People no Hurricane Harvey Aid Unless They Promise Not to Boycott Israel."     20 October 2017.