Does Texas Have Its Own Power Grid?

And if so, who sets its energy rates? 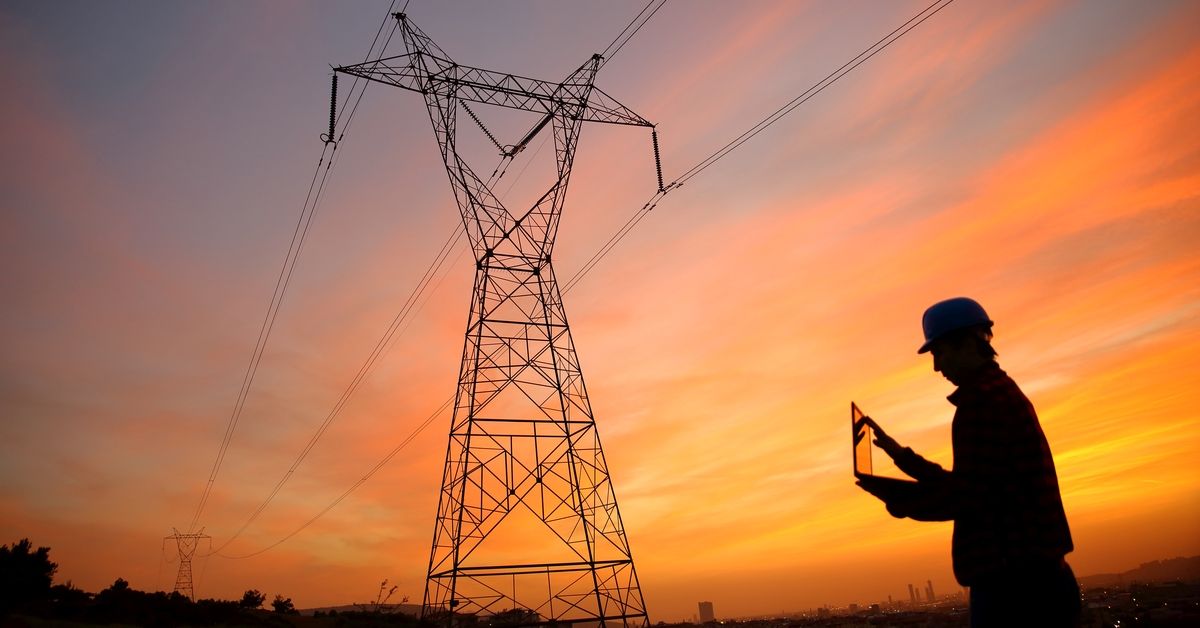 Claim:
Texas has its own state-run power grid.
Rating:

It is true that Texas runs and is supplied by its own power grid known as the Texas Interconnection (TIS). It should be noted that parts of the state aren't tied into the grid. TIS also has the capability of tying into other power grids in some locations, as was the case when the state imported power from Mexico in 2011.

The Lone Star state is home to its very own state-regulated power grid known as the Texas Interconnection.

The question of whether Texas produces its own power is one that the Snopes team has seen time and again. We often see this trend during times of power crisis, as was the case in 2021, when the state’s power grid failed, or when energy politics and prices are making the headlines. This was the case in June 2022 when U.S. Sen. Ted Cruz, a Republican representing Texas, tweeted that the “impact of President Biden being beholden to the Green New Deal radicals in his party has electricity costs through the roof in Texas.”

Yes, it is true that Texas has its own power grid. The Texas Interconnection (TIS) is one of five alternating current (AC) power grids known in north America as interconnections, according to the U.S. Office of Electricity. TIS spans most of the state and covers all of the electric utilities maintained under the system, each of which is electrically tied together and operates at a “synchronized frequency” of a 60-hertz average during normal system conditions. Texas’ ownership over its power grid is not necessarily for technical reasons, but more for political ones, reported the Texas Tribune in 2011: namely, to avoid the feds. Power grids that cross state lines are managed by the U.S. Department of Energy, which is responsible for the national energy program, and the Federal Energy Regulatory Commission, which regulates the sale and transmission of electricity in interstate commerce.

But because TIS does not cross state lines, the system can avoid regulation by the Federal Energy Regulatory Commission and is instead managed by the Electric Reliability Council of Texas (ERCOT). Some 26 million Texans and 90% of the electrical load rely on over 52,700 miles of transmission lines contained within the TIS. As a nonprofit, ERCOT is subject to oversight by the Public Utility Commission of Texas and the Texas Legislature.

It’s no secret that Texas is rich in energy. The U.S. Energy Information Administration (EIA) reports that Texas produces more electricity than any other state, and nearly twice as much as Florida, which comes in at second place. Energy rates are typically determined by a combination of fuel costs, power plant availability, variations in demand, and availability of generation sources, notes the U.S. Energy Information Administration. This cost varies from minute to minute, and in hot climates like Texas, prices are highest in the summer when total demand for air conditioning increases.

In the Lone Star State, those prices are set by ERCOT.

To understand the history of ERCOT, we should also take a quick look back at the U.S. power grid through the 20th century. In 1935, President Franklin D. Roosevelt signed the Federal Power Act, which gave the Federal Power Commission the power to oversee interstate electricity sales. But Texas wanted to remain out of federal oversight, particularly as its grid did not cross state lines.

The establishment of TIS can trace its history back to World War II, when 10 independent power grids across the state connected to send excess power to the coast for manufacturing, according to ERCOT. Similarly, utility companies across the nation began to tie themselves together to be more productive, organized, and responsive both in the event of an emergency and to more efficiently manufacture and export goods to troops overseas.

Following a blackout on Nov. 9, 1965, when 30 million people in the Northeastern U.S. lost power, legislators created the National Electric Reliability Council, now known as the North American Electric Reliability Council (NERC). Five years later, ERCOT was founded to manage the Texas grid in accordance with national standards but still out of the way of federal fingers. (For more ERCOT history, see this explainer published by NBC Austin affiliate KXAN.)

We should also note that the Texas power supply is neither totally independent nor does it cover the entire state. El Paso is on its own grid, as are parts of northeastern and southeastern Texas. In 2011 following rolling blackouts, Texas also imported some power from Mexico, as well as two ties to the Eastern U.S. grid.)

Galbraith, Kate. “Texplainer: Why Does Texas Have Its Own Power Grid?” The Texas Tribune, 8 Feb. 2011, https://www.texastribune.org/2011/02/08/texplainer-why-does-texas-have-its-own-power-grid/.

“The History of ERCOT: How Texas Became the Only State with Its Own Power Grid.” KXAN Austin, 24 Feb. 2021, https://www.kxan.com/news/texas/the-history-of-ercot-how-texas-became-the-only-state-with-its-own-power-grid/.