Was the Texas Church Shooter an Atheist on the DNC Payroll?

Reports that the Texas church shooter was an atheist who was also on the DNC's payroll are fake news. 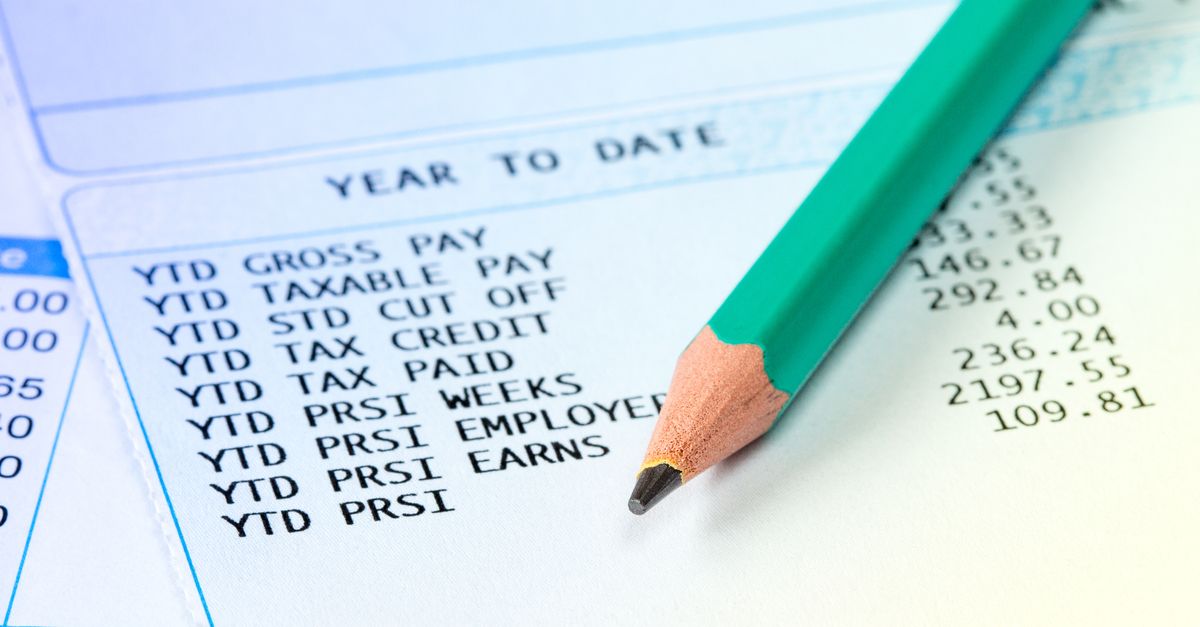 Claim:
The Texas church shooter was an atheist and was also on the payroll of the Democratic National Committee.
Rating:

The 5 November 2017 mass shooting at Sutherland Springs First Baptist Church in Texas led to the spread of a number of rumors and hoaxes, among the latter a claim that the perpetrator was an atheist and was on the payroll of the Democratic National Committee (DNC):

FBI and Texas State Police are both confirming that Raymond Peter Littleberry, the man accused of shooting up a Texas church, was an avid atheist on the payroll of the Democrat National Committee. LLOD correspondent Art Tubolls is on the scene:

“People are saying he wasn’t looking for anything other than to ‘demonstrate that it it science, not some made-up God that decides if you live or die.’ He was apparently trying to maske [sic] the point that bullets are more powerful than prayer.”

Littleberry was known in the small Texas town just outside of Arlington as a liberal island in the middle of a conservative sea. He was often the only protester to show up to support BLM after some criminal is gunned down by police. Last year he held a gay pride parade through town to support his homosexual brothers and sisters and he was the only one there.

Littleberry’s frustration grew and he built an arsenal. A law-abiding citizen, nothing kept him from stockpiling.

An initial red flag in this report was mention of someone named "Raymond Peter Littleberry" having been identified as the shooter, even though police affirmed the assailant was named Devin Patrick Kelley.

But an even bigger indicator that this tale was completely fabricated was that it originated with the web site Freedum Junkshun, a fake news site whose disclaimer notes that the site's content is "pure satirical fiction":