Did the Texas Legislature Honor the Boston Strangler?

An April Fool's lesson on the perils of vetting material you haven't read thoroughly. 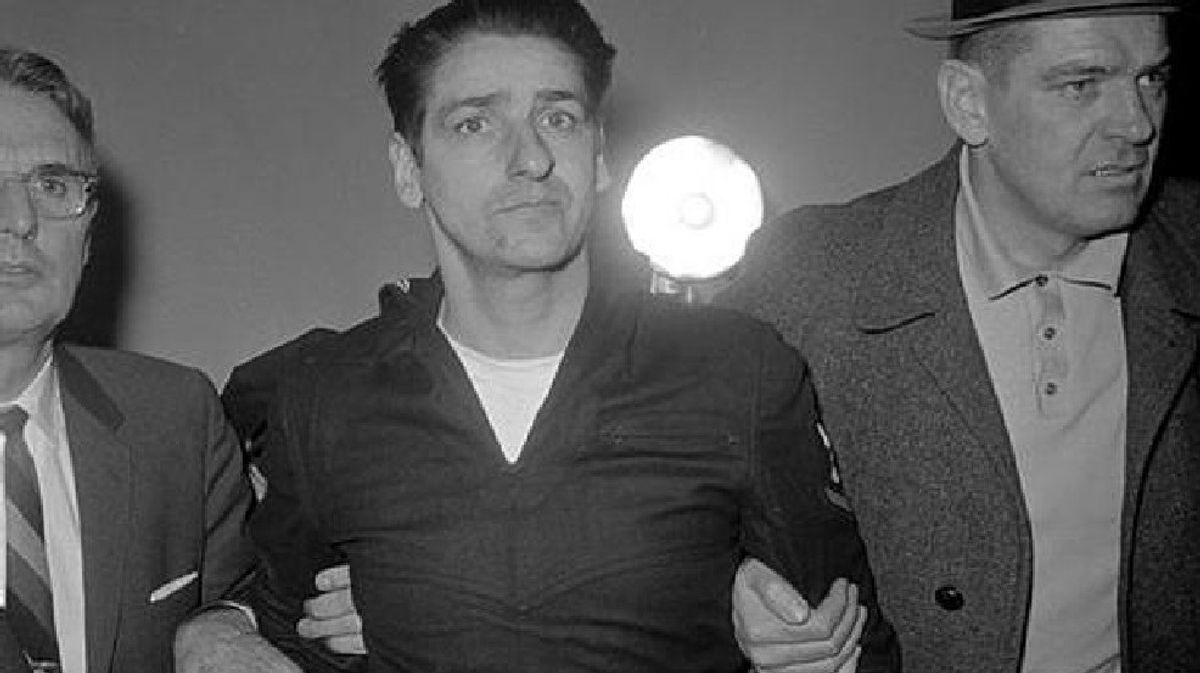 Back in 1971, Rep. Tom (not "Tim") Moore, Jr. of Waco, Texas — knowing that his fellow legislators in the Texas House of Representatives often passed bills and resolutions without fully reading or understanding them — pulled an April Fool's joke on the House by sponsoring a resolution commending Albert de Salvo for his unselfish service to "his county, his state and his community." That resolution read, in part:

This compassionate gentleman's dedication and devotion to his work has enabled the weak and the lonely throughout the nation to achieve and maintain a new degree of concern for their future. He has been officially recognized by the state of Massachusetts for his noted activities and unconventional techniques involving population control and applied psychology.

The joke, of course, was that Albert de Salvo was more commonly known as the Boston Strangler, assumed to be responsible for the murders of thirteen women in the Boston area between 1962 and 1964. (Technically, de Salvo was never convicted or put on trial for any of those killings — he was sentenced to life in prison for sexual assaults on several other women and confessed to the thirteen murders as well. He was stabbed to death in prison in 1973, and whether he actually committed the murders he confessed to has been a subject of controversy ever since.)

As Rep. Moore expected, he saw his resolution passed unanimously; he then withdrew it and explained that he had offered the motion only to demonstrate a point. (A bit of sardonic humor offered at the time claimed that perhaps Moore was wrong: maybe the legislators had been paying attention.)

Although we would hope our elected representatives would pay enough attention to their jobs not to pass resolutions commending murderers, that Moore's stunt succeeded wasn't necessarily as outrageous as it might seem. Federal and state legislators see a steady stream of resolutions that have no real legal impact and are offered mostly as public relations measures on behalf of one group or another. Poring over each and every one would take an inordinate amount of a legislator's time (especially in states like Texas where the legislature might be in session only relatively briefly and infrequently, creating a large number of bills and resolutions to be voted upon in a very short time).

If a fellow legislator introduces a resolution to honor some favored person or group, you're expected to rubber stamp it as a gesture of good will — after all, you'll want him to return the favor when you need to boost your popularity with your constituents by extending similar honors to some of them.