Did Tekashi 6IX9INE Say This About Brittney Griner, Russian Travel?

The rapper also flouted a U.S. government warning against traveling in Russia. 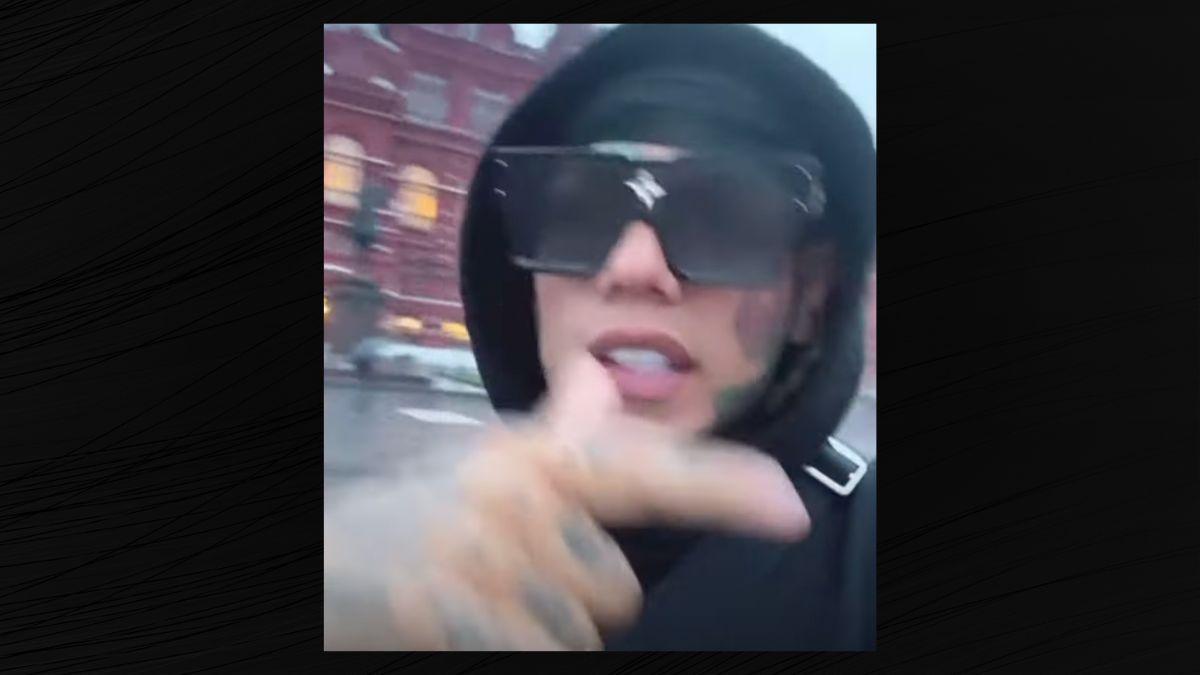 Rapper Tekashi 6IX9INE received backlash for traveling to Russia to perform and saying "f-ck Brittney Griner" in a video posted to social media. WNBA player Griner has been incarcerated in Russia since March 2022 amid efforts by the U.S. government to free her.

Griner was convicted on drug charges in Russia in what has been criticized as a politically motivated case.

The rapper, whose real name is Daniel Hernandez, can be heard saying he was in Moscow, before saying "f-ck Brittney Griner" and giggling. The video was posted on Instagram, without the expletive being censored, by DJ Akademiks on Sept. 25, 2022, who criticized Hernandez: "Despite warning to Americans to not visit #Russia, #6ix9ine arrives to perform & disses Brittney Griner," he wrote.

In a longer video, posted to YouTube, 6IX9INE said he was in Russia to perform at Banger Fest.

According to Spanish news outlet EuroWeekly, Hernandez and another American musician, O.T. Genasis, agreed to perform in Russia despite U.S. sanctions on that country in retaliation for its invasion of Ukraine.

The pair was also flouting a U.S. government warning against Americans traveling in Russia.