Teen Kills Younger Brother Because He Thought He Deleted His Pokemon

Fake news reports a 15-year-old boy stabbed his brother to death because he thought the younger boy had deleted his Pokemon. 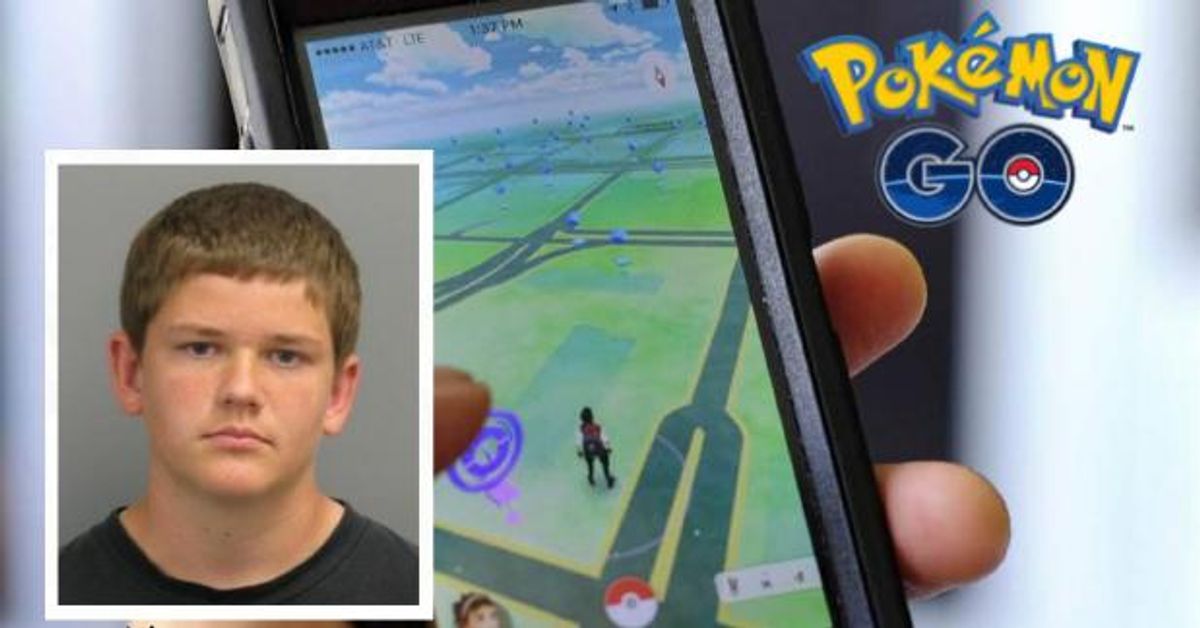 Claim:
A 15-year-old boy stabbed his brother to death because he thought the younger boy had deleted his Pokemon,
Rating:

In July 2016, the CartelPress.com web site published an article reporting that a 15-year-old boy had stabbed his brother to death because he thought the younger boy had deleted his Pokemon:

Pokemon GO, a mobile game that has captured the attention of millions of fans worldwide, is yet again the cause of a tragedy. Timmy Richards, A 15 year old Florida teen, was arrested Sunday morning after stabbing his 13 year-old brother to death because, according to authorities, he thought his younger brother had deleted his Pokemon, when in reality, he had simply logged him out.

Since the release of Pokemon GO earlier this week, it has been a hit, attracting millions of players from all age ranges. Encouraging players to travel on foot to find and capture the various Pokemon available. “Tragic, tragic, tragic” said Officer Gary Philips, who arrived at the scene a few minutes after the murder, “It’s sad to see a game capture it’s players so much that they are willing to kill others. Especially in this case, as it was all just a misunderstanding”. According to his family, Timmy was a very smart and peaceful person, rarely seen angry or agitated.

There was no truth to this story. The tale originated with CartelPress.com, one of many fake news web sites that publish fabricated stories to lure social media users into clicking on them and generating ad revenue.

Cartel Press has been making something of a cottage industry of pumping out fake news items about tragedies supposedly involving the newly-released Pokemon Go app, including a report that a man absorbed in playing Pokemon Go had caused a major traffic accident.