Did a TEDx Speaker Say Pedophilia Is an 'Unchangeable Sexual Orientation'?

A TEDx talk broadcast from Germany prompted widespread controversy over the speaker's comments about the nature of pedophilia. 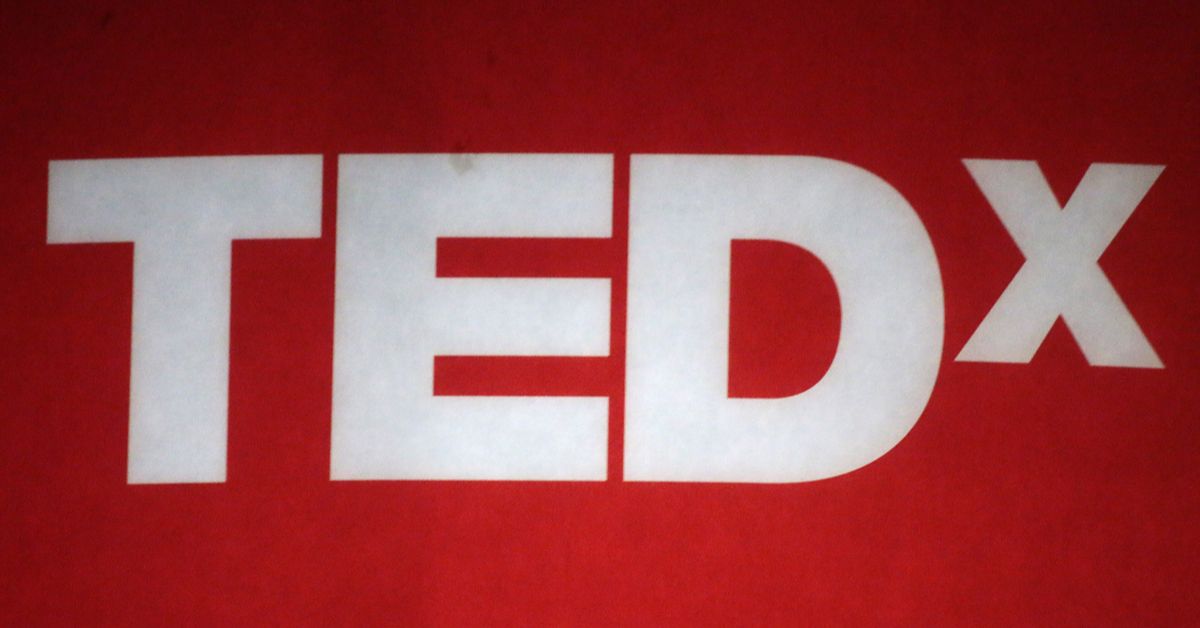 Claim:
A TEDx speaker gave a talk that referred to pedophilia as an 'unchangeable sexual orientation.'
Rating:

On 5 May 2018, the University of Würzburg in Germany held an event with the theme of "Future Societys" [sic] that featured Mirjam Heine, a medical student who gave what would become a controversial presentation on the subject of "Why our perception of pedophilia has to change."

In her talk, Heine told the story of a 19-year-old Jonas, a Munich law student who is sexually attracted to girls aged six to 12 years old. "But since he's aware of the consequences for the children, he has never given in to his sexual drive." She cited the tenth revision of the International Statistical Classification of Diseases and Related Health Problems (ICD 10) for the description of pedophilia as the "sexual preference for preadolescent children" and pointed to unspecified research that differentiates between child sexual abusers and pedophiles.

Heine's most controversial comments rocketed across the Internet when websites ran reports of them under headlines such as "TEDx Speaker: Pedophilia Is an Unchangeable Orientation," which led some viewers to believe Heine had condoned "an illegal and harmful practice." Although Heine did make a comment about pedophilia's being an "unchangeable sexual orientation," it was offered in a fuller context which we've transcribed here:

Let me very clear here. Abusing children is wrong without any doubt. But a pedophile who doesn't abuse children has done nothing wrong. I want to quickly summarize where we are at the moment. According to current research, pedophilia is an unchangeable sexual orientation, just like for example heterosexuality. No one chooses to be a pedophile. No one can cease being one. The difference between pedophilia and other sexual orientations is that living out this sexual orientation will end in a disaster.

Pedophilia is not defined by the American Psychiatric Association (APA) as a sexual orientation: it is classified as a disorder in the fifth and most current revision of the Diagnostic and Statistical Manual of Mental Disorders (DSM 5). Discussions that attempt to equate pedophilia with sexual orientation have been contentious, primarily because of the false belief that members of the LGBT community are predisposed to child molestation. Those who argue against civil rights for the LGBT community often cast those rights as a slippery slope to legalizing child sexual abuse or bestiality.

TED (Technology, Entertainment, Design) did not deny the controversial talk took place, but they noted in a 20 June 2018 statement that TEDx talks are "are organized independently from the main annual TED conference" and that the video had been removed at Heine's request because "she had serious concerns about her own safety in its wake" and Heine cited "research in ways that are open to serious misinterpretation":

In the TEDx talk, a speaker described pedophilia as a condition some people are born with, and suggested that if we recognize it as such, we can do more to prevent those people from acting on their instincts.

TEDx events are organized independently from the main annual TED conference, with some 3,500 events held every year in more than 100 countries. Our nonprofit TED organization does not control TEDx events’ content.

This talk and its removal was recently brought to our attention. After reviewing the talk, we believe it cites research in ways that are open to serious misinterpretation. This led some viewers to interpret the talk as an argument in favor of an illegal and harmful practice.

Furthermore, after contacting the organizer to understand why it had been taken down, we learned that the speaker herself requested it be removed from the internet because she had serious concerns about her own safety in its wake.

Our policy is and always has been to remove speakers’ talks when they request we do so. That is why we support this TEDx organizer’s decision to respect this speaker’s wishes and keep the talk offline.

In mid-July 2018, several websites were taken in by a viral hoax that reported pedophiles or "minor-attracted person" (MAPs) were attempting to join the LGBT community and had created their own Pride flag. The flag had in fact been created as part of a troll "experiment" on Tumblr.

Berlin, Fred.   "Pedophilia and DSM-5: The Importance of Clearly Defining the Nature of a Pedophilic Disorder."     The Journal of the American Academy of Psychiatry and the Law.   December 2014.