Did Ted Nugent Summon Kid Rock to 'Pass the Torch'? 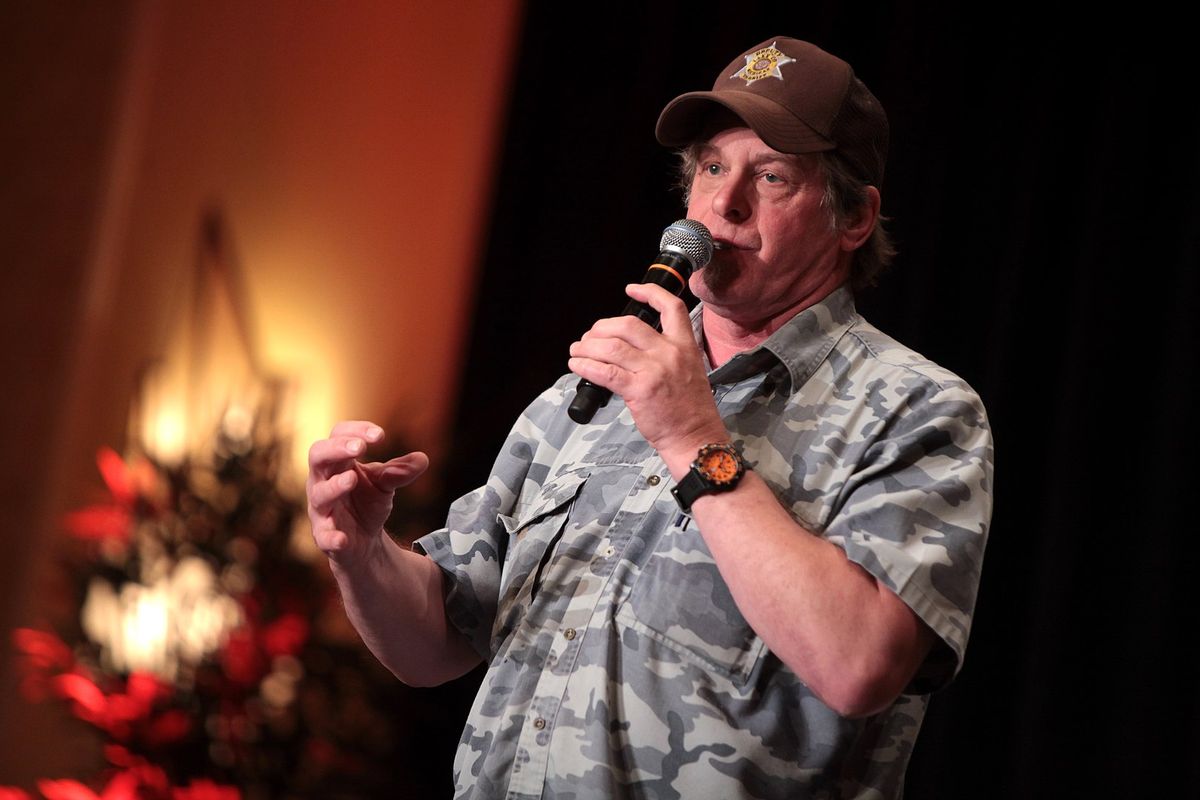 On April 21, 2021, The Hard Times published an article positing that an ailing Ted Nugent, who announced he had COVID-19 a few days earlier, called on fellow musician Kid Rock to discuss a plan of succession in the event of his passing:

Nugent truly did announce his COVID-19 diagnosis; however, the Kid Rock story was not a factual recounting of real-life events. The article originated with a website that describes its output as being humorous or satirical in nature, as follows:

But at least one news editor fell for it. Nolan Finley of Detroit News wrote in his daily newsletter, "The Motor City Madman is down with the virus, and summoned his buddy and fellow Detroit rocker Kid Rock to his bedside for a symbolic passing of the torch should he not recover." Finley later realized it was satire and removed the item, writing: "An item that originally appeared in this newsletter regarding Ted Nugent and Kid Rock was based on information from a satirical website and is not true. I regret the error, and have removed the post."