A report that Republican senator Ted Cruz was scheduled to speak at the Democratic National Convention originated with a fake news site. 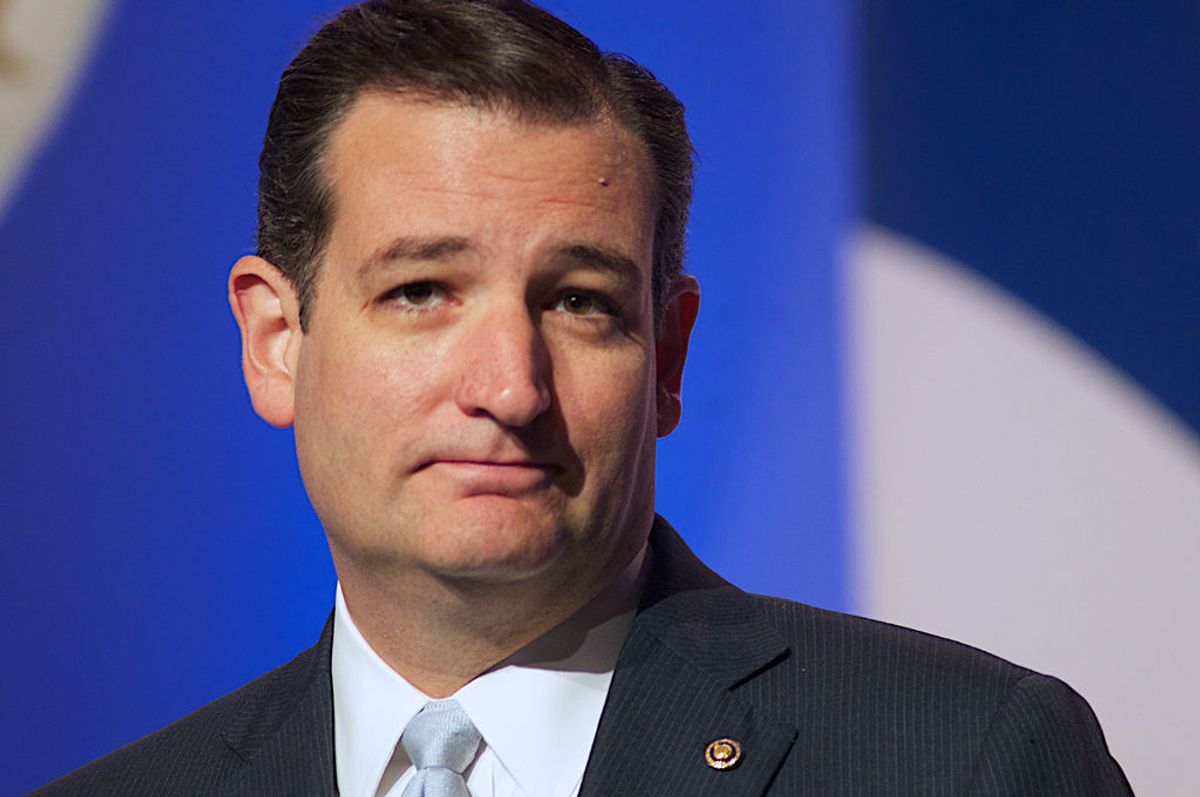 On 22 July 2016, The Adobo Chronicle web site published an article reporting that Republican senator Ted Cruz of Texas, who made headlines by refusing to endorse GOP presidential nominee Donald Trump at his party's national convention, had agreed to speak at the Democratic National Convention:

Sources close to the Democratic National Committee (DNC) have confirmed to The Adobo Chronicles that the chosen theme for this year’s convention is “Vote Your Conscience.”

The theme reinforces the idea that it is “unconscionable” for any American to vote for Donald Trump.

And what better person to expound on this theme than former Republican presidential candidate Senator Ted Cruz.

Cruz emphasized this theme during his speech at the Republican National Convention in Cleveland earlier this week. He has been invited by DNC to speak just before Hillary Clinton delivers her nomination acceptance speech.  He has accepted.

Although this article was nothing more than another clickbait fabrication from a fake news site, it gained some traction because it circulated simultaneously with another (false) rumor holding that Cruz was conspiring with Democrats to take down the Republican presidential nominee.

Further confusing the issue was the Adobo Chronicles' new misinformation method of mixing italicized facts with non-italicized, non-factual content. This practice was noted at the bottom of the article, but in a minuscule and nearly unreadable font: Blowing the above-displayed graphic up to a readable size reveals what the legend actually says: In addition to the confusing label found at the bottom of articles, the Adobo Chronicle site also carries a disclaimer:

THE ADOBO CHRONICLES  is your source of up-to-date, unbelievable news. Everything you read on this site is based on fact, except for the lies.