The Texas senator appeared to be rather bored during the president's address to a joint session of Congress. 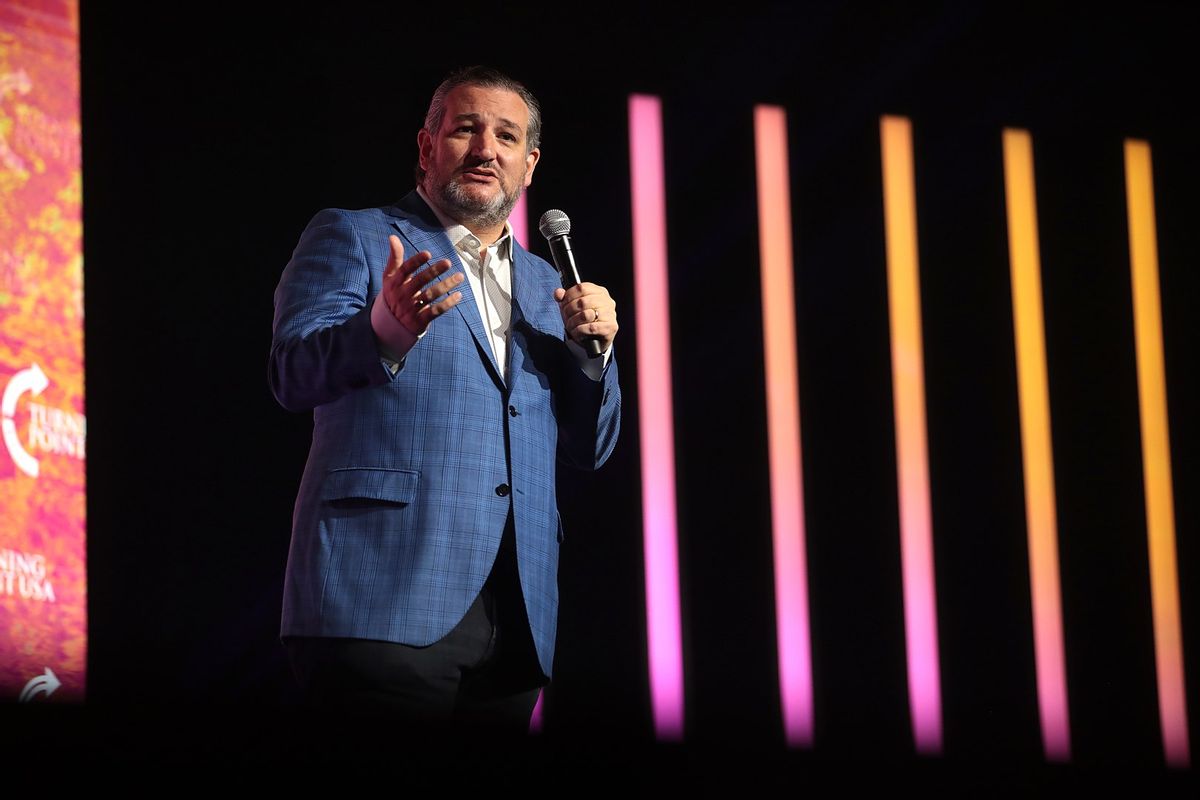 Authentic C-SPAN footage shows Cruz appearing to nod off during Biden’s speech. While Cruz did not directly confirm that he dozed during the speech, he did tacitly acknowledge it when he retweeted the video clip and did not attempt to correct the record.

As U.S. President Joe Biden detailed his immigration policy to a joint session of Congress on April 28, 2021, cameras captured U.S. Sen. Ted Cruz in what appeared to be a sleepy moment.

C-SPAN’s cameras cut to Cruz and showed him appearing to doze off. His eyelids dropped repeatedly, and in one instance his eyes appeared to roll back into his head. The particular moment can be seen here:

Cruz later acknowledged the moment, not by directly addressing the claims that he was dozing off, but by focusing his remarks on Biden’s speech. In a statement shared by his communications advisor Steve Guest, Cruz said, “For the millions of Americans who found something better to do tonight than listen to Joe Biden outline his socialist vision for our country, I can summarize his speech in three words for you: boring, but radical.”

Cruz also quote tweeted the clip of himself dozing off with the hashtag #BoringButRadical.

Many reacted to Cruz’s dozing off with mockery, but some conservatives praised him:

Biden’s speech marked the first 100 days of his presidency and outlined a plan to expand social programs, combat climate change, increase taxes on the wealthy to finance college education, overhaul the immigration system, among other things.

Cruz did not directly admit to dozing off during Biden's speech, but given his tacit acknowledgment by continuously calling Biden’s speech “boring,” alongside tweeting out the clip itself without correcting its description, we rate this claim as “True.”