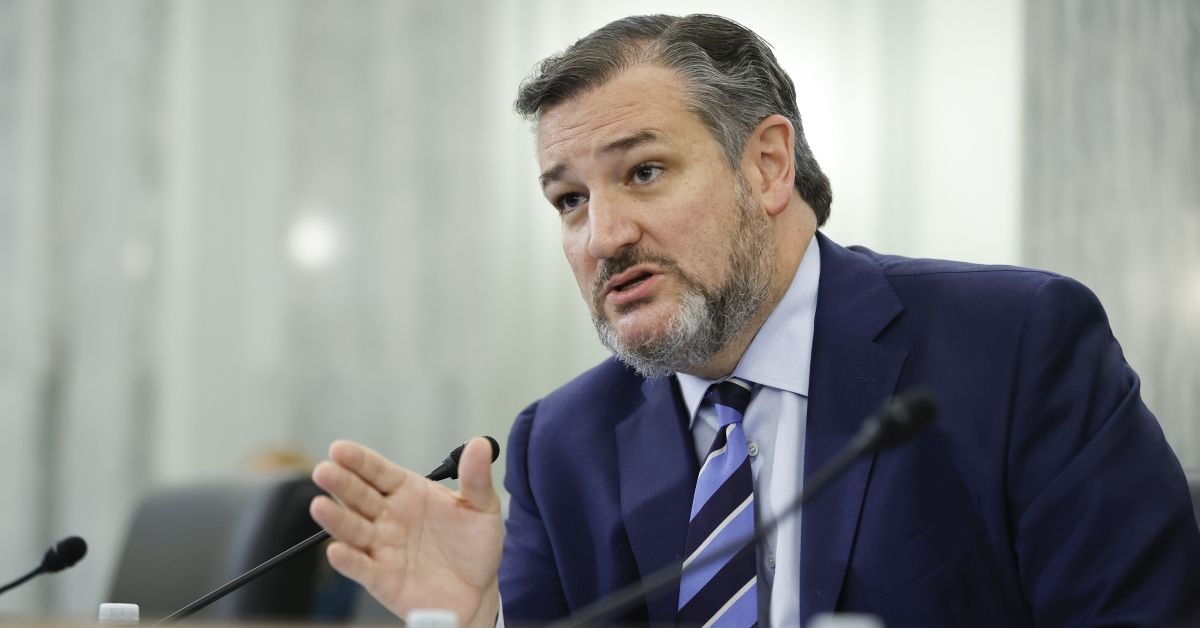 In the final few days of 2021, critics of prominent Sen. Ted Cruz seized upon what appeared to be a deleted tweet in which the Texas Republican attacked what he characterized as Democratic overreach in social restrictions aimed at combatting the spread of COVID-19. But he confused "Washington state" with "Western Australia."

For example, on Dec. 29, U.S. Rep. Adam Kinzinger — an anti-Trump Republican from Illinois — wrote on Twitter: "Since [Ted Cruz] deleted this, I’ll post as a reminder to all of us to DO YOUR RESEARCH before posting misinformation. WA means 'Western Australia' not Washington state."

Kinzinger attached what appeared to be a screenshot of an earlier tweet, in which Cruz criticized "power-drunk" and "authoritarian" Democrats in Washington state for supposedly prohibiting dancing in New Year's Eve parties. Cruz appeared to write:

Any rational & free citizen: Piss off. Those tweets, and others, accurately accused Cruz of having mixed up Washington state and the Australian state of Western Australia. Cruz's tweet was authentic, and was sent from his Twitter account on Dec. 29, before later being deleted. As such, we're issuing a rating of "Correct Attribution."

On Dec. 29, the English right-wing conspiracy theorist Paul Joseph Watson posted what appeared to be a screenshot of an exchange on Facebook, in which the government of Western Australia — with the username "WA Government" — appeared to clarify social restrictions aimed at combatting the spread of COVID-19, writing "Masks are not required at private residences. Dancing is strictly not permitted."

“Dancing is strictly not permitted.” On New Years Eve. Inside your own home. Good luck enforcing that. Later that day, Cruz promoted Watson's tweet from his personal account @tedcruz, but appears to have misunderstood the meaning of "WA Government," and mistakenly attributed the "no dancing allowed" policy to "Washington state."

Since Democrats hold majorities in both houses of the Washington legislature, and the state's governor is Democrat Jay Inslee, Cruz used his "WA Government" error as the basis for a strongly worded criticism of Democrats, writing: "Blue-state Dems are power-drunk authoritarian kill-joys..."

An archived version of Cruz's tweet can be viewed here, and below:

As Kinzinger and others accurately stated, Cruz's tweet was deleted by the following day. The senator appeared to allude to the episode later on Dec. 30, when he posted a GIF from the classic 1980s movie "Footloose" — in which a small rural American town bans dancing — and wrote "This New Year’s, put on your dancing shoes…."