Did Taylor Swift Say 'We Should Remove the Statue of Liberty'?

No, but there was definitely bad blood between the pop singer and a different monument. 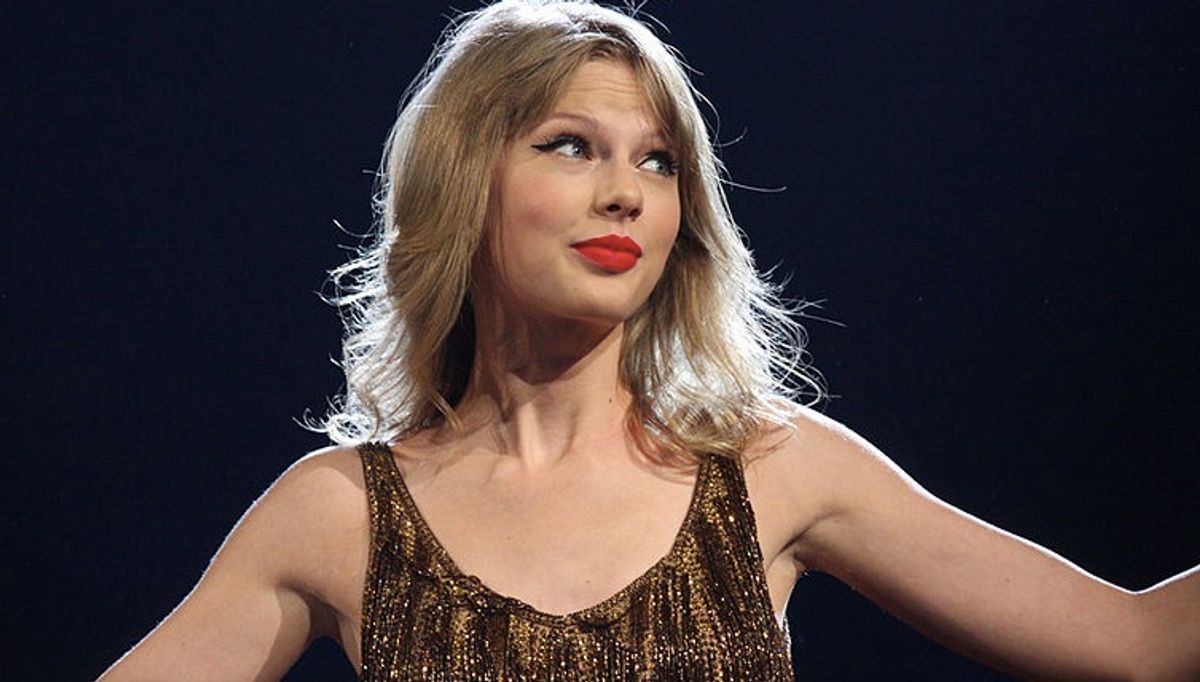 Claim:
Taylor Swift said "We should remove the Statue of Liberty."
Rating:

In early July 2020, readers searched the Snopes website to find out whether pop music star Taylor Swift had called for the Statue of Liberty in New York City to be removed. Swift said no such thing, and claims that she did appear to be a hoax.

Some social media users shared an image that appears to show a doctored headline from Brazilian news outlet G1 containing the fake quote, along with a misspelled subheading: Swift did not make the above-displayed statement. But she did say that statues honoring racist historical figures in her home state of Tennessee should be removed.

"As a Tennessean, it makes me sick that there are monuments standing in our state that celebrate racist historical figures who did evil things," Swift wrote. "Edward Carmack and Nathan Bedford Forrest were DESPICABLE figures in our state history and should be treated as such."

Swift's comments came amid a widespread movement to remove monuments to racist historical figures, which followed nationwide protests against racism and police violence over the death of George Floyd, an unarmed Black man whose death in the custody of Minneapolis police was filmed by a bystander and went viral, sparking outrage.

Because Swift did not call for the removal of the Statue of Liberty, which was a gift from France to the United States in the 19th century, but instead called on Tennessee to remove statues of racist figures, we rate this claim "False."