A pro-life website distorted the pop singer's words, but did not misrepresent the core meaning of her views on abortion rights. 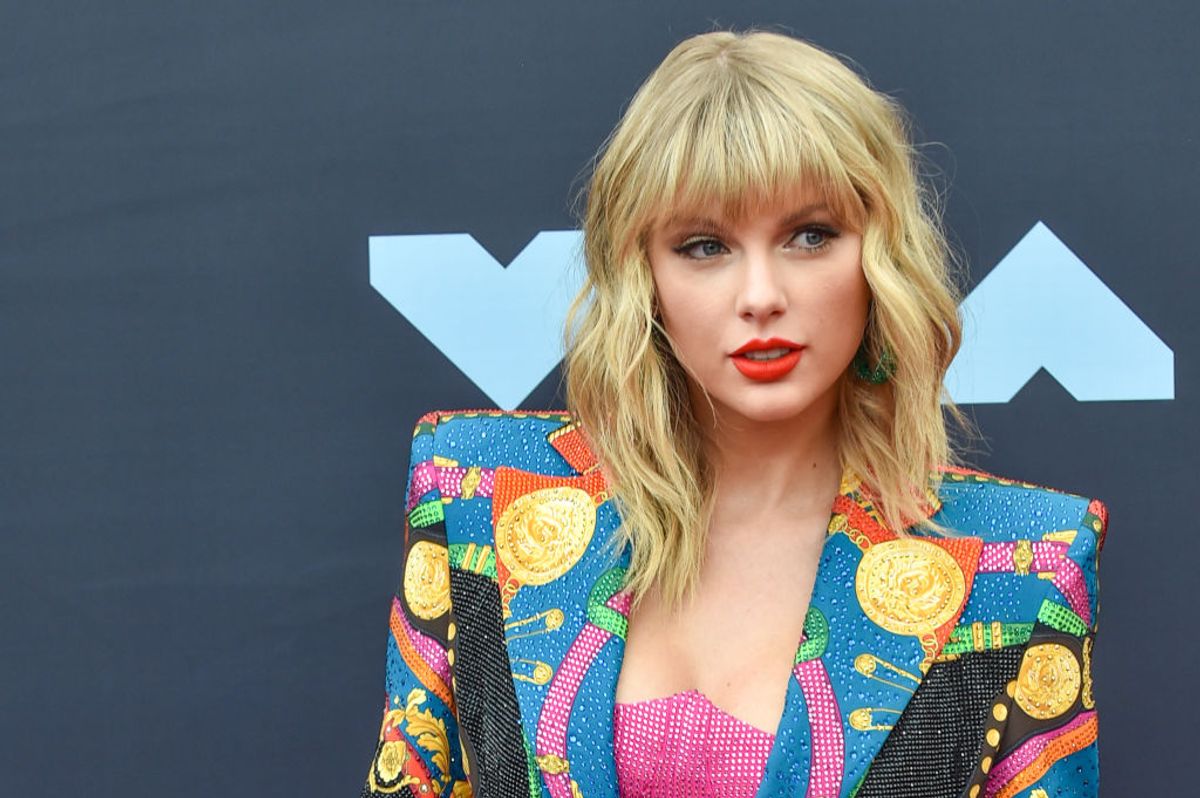 In an August 2019 interview, Swift said she was "pro-choice" and reacted with dismay to proposals to tighten restrictions on abortion in Tennessee, saying "I just can't believe this is happening."

However, Swift did not specifically say "I support abortion," nor did she say she couldn't believe "people want to protect unborn children."

In October 2019, we received multiple inquiries from readers about the accuracy of a report that claimed that the pop megastar Taylor Swift had said she "supports abortion" and finds it hard to believe "people want to protect unborn children."

The August 2019 article, by the pro-life website LifeNews, was shared widely after the website re-promoted it on its Facebook page. The headline proclaimed "Taylor Swift: 'Obviously' I Support Abortion. 'Can't Believe' People Want to Protect Unborn Children." The article reported that:

It’s official. Pop sensation Taylor Swift supports abortion. It’s no surprise that a member of Hollywood’s elitist [sic] of the elite would put her stamp of approval on snuffing out the lives of unborn babies.

But in a new interview with the Guardian published today, on the same day her new album was released, Taylor Swift endorsed abortion and trashed President Trump.

When it comes to abortion, Swift said, “Obviously I’m pro-choice.” And when it comes to pro-life legislation in states across the country that would ban abortions and protect unborn children she said “I just can’t believe this is happening.”

LifeNews distorted Swift's exact words somewhat, but fundamentally gave an accurate description of her professed viewpoint on abortion, access to abortion, and legislative efforts to curtail that access in some U.S. states.

In an interview with The Guardian, published on Aug. 24, Swift was asked about her views on politics, the 2016 election, and her sense of the state of society in the United States in 2019, as follows:

As an ambitious 11-year-old, [Swift] worked out that singing the national anthem at sports games was the quickest way to get in front of a large audience. When did she start feeling conflicted about what America stands for? She gives another emphatic ugh. “It was the fact that all the dirtiest tricks in the book were used and it worked,” she says. “The thing I can’t get over right now is gaslighting the American public into being like” – she adopts a sanctimonious tone – “‘If you hate the president, you hate America.’ We’re a democracy – at least, we’re supposed to be – where you’re allowed to disagree, dissent, debate.” She doesn’t use Trump’s name. “I really think that he thinks this is an autocracy.”

As we speak, Tennessee lawmakers are trying to impose a near-total ban on abortion. Swift has staunchly defended her “Tennessee values” in recent months. What’s her position? “I mean, obviously, I’m pro-choice, and I just can’t believe this is happening,” she says. She looks close to tears. “I can’t believe we’re here. It’s really shocking and awful. And I just wanna do everything I can for 2020. I wanna figure out exactly how I can help, what are the most effective ways to help. ’Cause this is just…” She sighs again. “This is not it.” [Emphasis added].

Swift clearly stated "I'm pro-choice," meaning she supports access to abortion rights, as a matter of principle. That's not quite the same as saying "I support abortion," as LifeNews rather conspicuously insisted on claiming. Those who identify as "pro-choice" typically support affording women the option of choosing to terminate their pregnancy, rather than being enthusiastic or gleeful in any way about the actual procedure involved.

Rephrasing what Swift actually said appears to have been a rhetorical ploy on the part of LifeNews, but the substantive effect of the reporting was that the reader would correctly understand that the singer supports abortion rights.

Similarly, Swift did not actually say she couldn't believe "people want to protect unborn children" — that was, again, LifeNews' own characterization of laws passed by several state legislatures in 2018 and 2019, which would tightly restrict access to abortions.

According to the Guardian interviewer's account, Swift appears to have been asked about the Tennessee Legislature's proposal to pass a bill that would almost totally ban abortion. Prompted in this way, she replied, "I mean, obviously, I'm pro-choice, and I just can't believe this is happening."

So, although LifeNews misled readers by attributing its own description of such abortion restrictions to Swift, the substantive effect on the reader was, once again, that they would correctly understand Swift to be opposed to such measures.