Were MTG, Lauren Boebert the Only Lawmakers Who Voted Against Marrow-Donor Bill?

The Transplant Act would reauthorize the National Marrow Donor Program, a database of donors for people with fatal blood diseases. 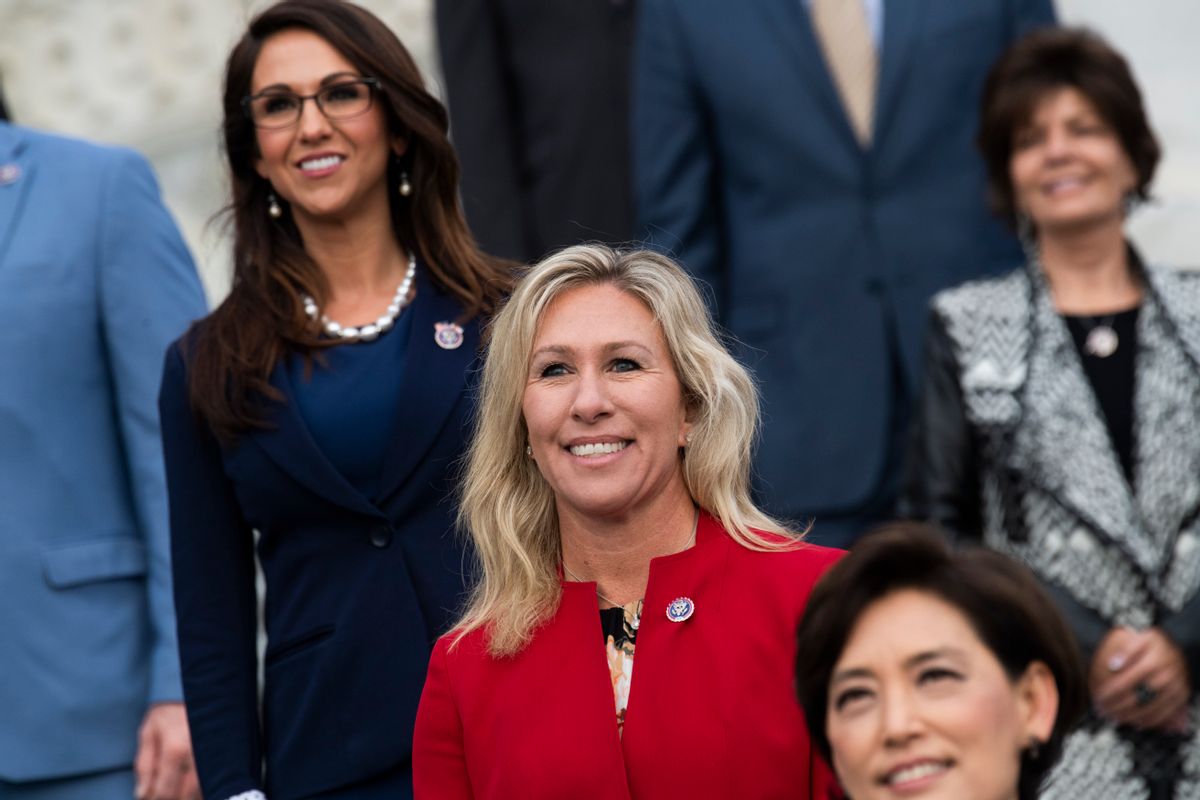 Claim:
U.S. representatives Marjorie Taylor-Greene and Lauren Boebert were the only lawmakers who voted against the Transplant Act of 2021, which reauthorizes the National Marrow Donor Program, a database that helps match donors and patients with serious blood diseases.
Rating:

On April 15, 2021, the Transplant Act was passed by the U.S. House of Representatives with a resounding majority. The act reauthorized the National Marrow Donor Program for another five years.

While almost all Democrats and Republicans in the House voted in favor of this act, the lone two "nays" stood out, and both came from Republicans. Rep. Marjorie Taylor Greene of Georgia and Rep. Lauren Boebert of Colorado voted against the bill that passed the House in a 415-2 vote.

Their votes can be found on the website of the U.S. House of Representatives here.

They immediately faced criticism online, including from one Democrat from the California State Assembly, who tweeted:

Others online called them "comically evil" and "assassins":

A representative for Greene told Newsweek that she opposed the bill because, "Nothing in this bill prevents the funding of aborted fetal tissue by taxpayers. It opens the door for the NIH to use this bill to research the remains of babies who were murdered in the womb."

Boebert told CNN, "This bill added hundreds of millions of dollars to the national debt, while not receiving a CBO score or going through the committee process," a reference to scoring done by the Congressional Budget Office, which tells lawmakers how much money each legislation would cost.

Rep. Doris Matsui, the bill's main sponsor, praised its passage and called on the Senate to take action to approve the bill next.

Given that Boebert's and Greene's votes are publicly available, we rate this claim as “True.”