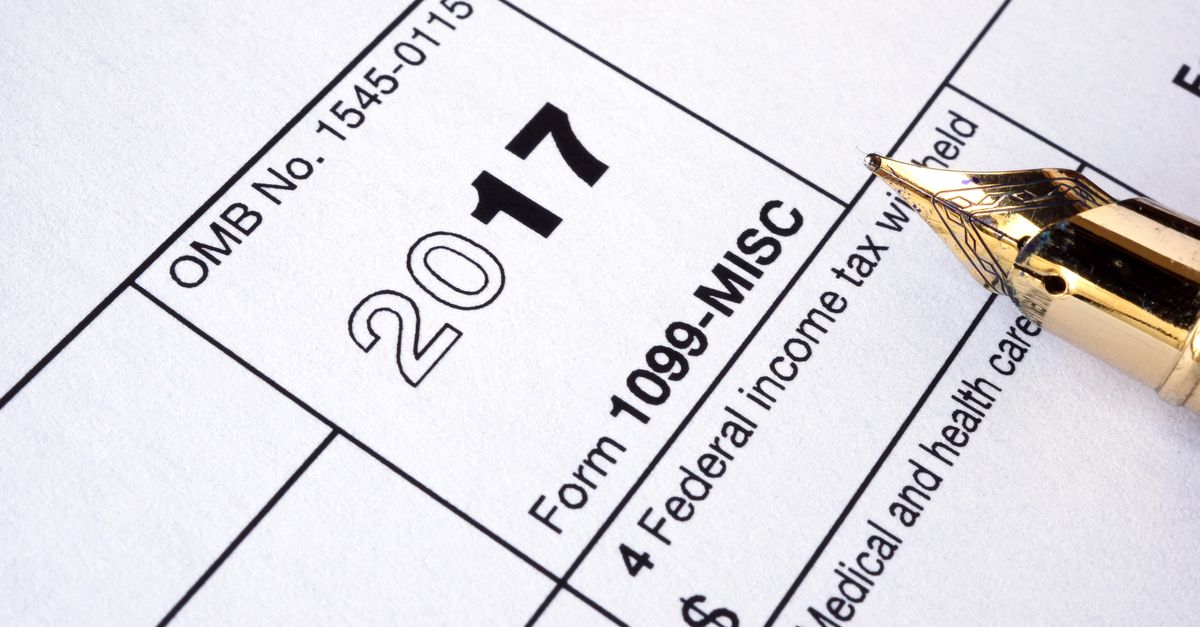 The House of Representatives' 16 November 2017 version of the Tax Cuts and Jobs Act would tax graduate tuition waivers, and has passed the House.

As of 20 November 2017, the Senate version of the Tax Cuts and Jobs Act keeps the current exemption from taxation on graduate tuition waivers.

Whether the final version of the tax bill, if passed, will include an end to the exemption of tuition waivers from taxation.

On 8 November 2017, Wired wrote about the "devastating impact the GOP's recently unveiled tax-reform plan could have on...PhD candidates."

Buried in that plan is a proposed repeal that would cause graduate students' tuition waivers to be counted as income—making them subject to taxes.

We received several enquiries about whether the GOP tax plan would have this effect. The answer is: Yes and no. The version of the tax bill passed by the House of Representatives would tax the graduate tuition waivers, but the Senate version of the bill does not, leaving free tuition exempt from taxation.

Currently, U.S. law states that individuals do not have to count as taxable income any tuition write-offs they might receive from an educational institution. For example, graduate students (M.A. and PhD students) often teach and perform research, in return for free tuition.

Gross income shall not include any qualified tuition reduction.

As you may have noticed, this provision applies to tuition "below the graduate level" (i.e. undergraduate tuition.) However, the statute goes on to stipulate that tuition write-offs for graduate students are also included in the exemption:

In the case of the education of an individual who is a graduate student at an educational organization described in section 170(b)(1)(A)(ii) and who is engaged in teaching or research activities for such organization, paragraph (2) shall be applied as if it did not contain the phrase “(below the graduate level)”.

The House of Representatives version of the Republican tax plan (the Tax Cuts and Jobs Act) would remove Section 117(d) from the Internal Revenue Code, thus getting rid of the graduate student tuition waiver exemption.

The deletion of Section 117(d) means that the amount of tuition a student would otherwise pay but doesn't, because they receive tuition reduction in return for work, research or teaching, would in future be added to their gross income, and therefore be eligible for taxation.

Under the House version of the bill, if this provision is adopted by Senate, this would kick in on 1 January 2018.

In these circumstances, a graduate student's actual income would be vastly lower than what is considered their income for tax purposes. In many cases this would move them into a higher tax bracket, exponentially increasing what they owe in income tax, and therefore leaving them significantly less well off.

As Wired reported, the Graduate Student Assembly at Carnegie Mellon University has published an analysis of the implications for its graduate students.

According to its calculations, a notional graduate student in the school of computer science, for example, would go from paying $2,834 in tax on a $32,400 stipend (salary) to paying $10,209 in tax. That's an almost four-fold increase in their income tax burden, without any increase in their stipend.

It is absolutely true to report, as Wired, BuzzFeed, the Chronicle of Higher Education and others did, that the House of Representatives version of the Republican tax plan would have this effect on tuition waivers for graduate students.

However, that's only one of two versions of the plan.

The Senate Republican plan (including the most recent iteration from 15 November 2017) does not remove the existing tax exemptions for graduate tuition reduction.

As the two bodies come to a compromise on a finalized version of the Tax Cuts and Jobs Act, it remains to be seen whether tuition waivers will continue to be exempt from taxation, or House Republicans insist on pushing through this change.

On 2 December, the Senate passed an updated version of the bill that did not contain any reference to Section 117 of the existing tax code. Senators appear to have dropped the plan to count graduate tuition waivers as taxable income.

Updated [5 December 2017]: Added information about the version of the tax bill passed by the U.S. Senate.