As of November 2017, the tax reform bill would make changes to some employee benefits, but not employee discounts. 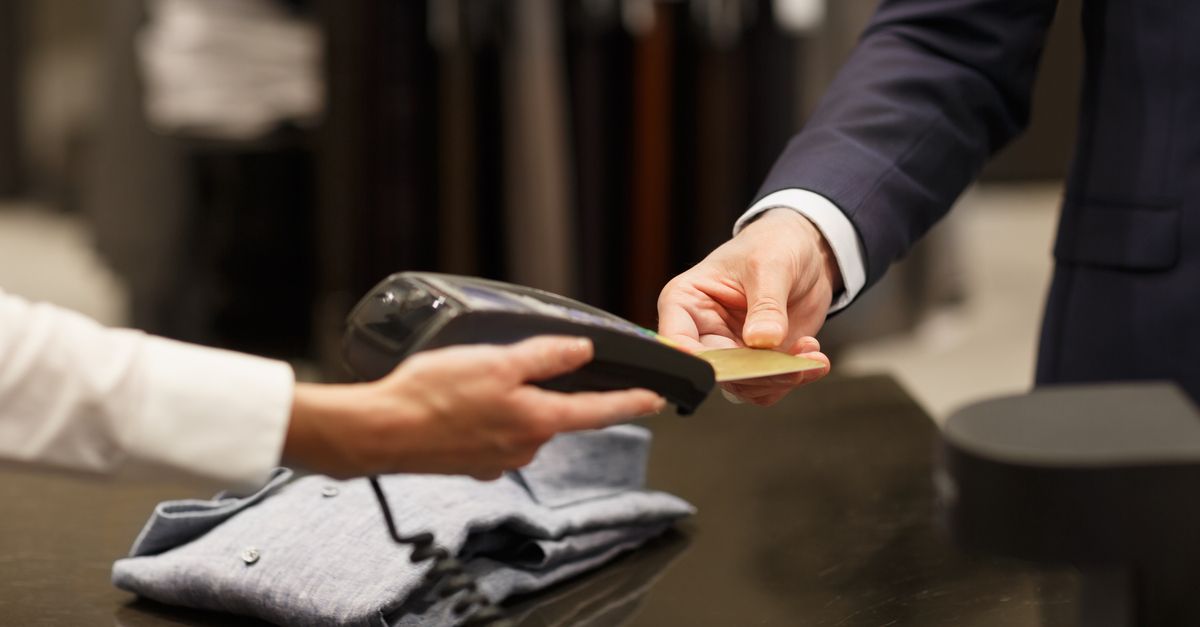 Claim:
Tax reform plans proposed by House and Senate Republicans in November 2017 would remove the deduction for employee discounts.
Rating:

As Republican tax reform plans made their way through Congress in the fall of 2017, there were widespread concerns about the effect that the legislation could have on various groups. For example, fears that the House Republican tax bill would force graduate students to count free tuition as income turned out to be merited.

A reader also contacted us to ask whether employee discounts would also be treated as taxable income under the Republican plan.

The answer, as of 29 November 2017, is no. Employee discounts — meaning the discounts that a company offers to its own employees specifically for goods or services from that company — would not be taxed.

However, the most recent version of the Tax Cuts and Jobs Act (brought before the Senate on 28 November 2017) would make certain employee fringe benefits that were previously tax-exempt taxable. This means that, for example, if the tax bill were passed in its current form, an employee whose company pays for them to move house for work would have to count the value of those moving costs as part of their taxable income.

The legislation does this by removing paragraph six from Section 132(a) of the tax code. Title 26 of the U.S. Code (the Internal Revenue Code) states that certain kinds of employee benefits (known as "fringe benefits") are not to be counted as taxable income. These include — among others — moving expenses reimbursement, free retirement planning services, and employee discounts.

However, neither the most recent version of the Tax Cuts and Jobs Act, nor any of the previous revisions of the bill, include a provision that removes the current allowance for employee discounts to be deducted from taxable income.

Indeed, we could find only one source where this claim was made: A 3 November 2017 post on a blog run by the law firm Davis Polk. The firm subsequently confirmed to us that the House bill does not contain any provision that would remove the deduction for employee discounts, and that the blog post mentioned employee discounts because it was a preliminary examination of what was, at that time, unclear language in the bill.