Did Samuel Pepys Write 'The Taverns Are Full of Gadabouts' in 1665?

And what in the world is a gadabout? 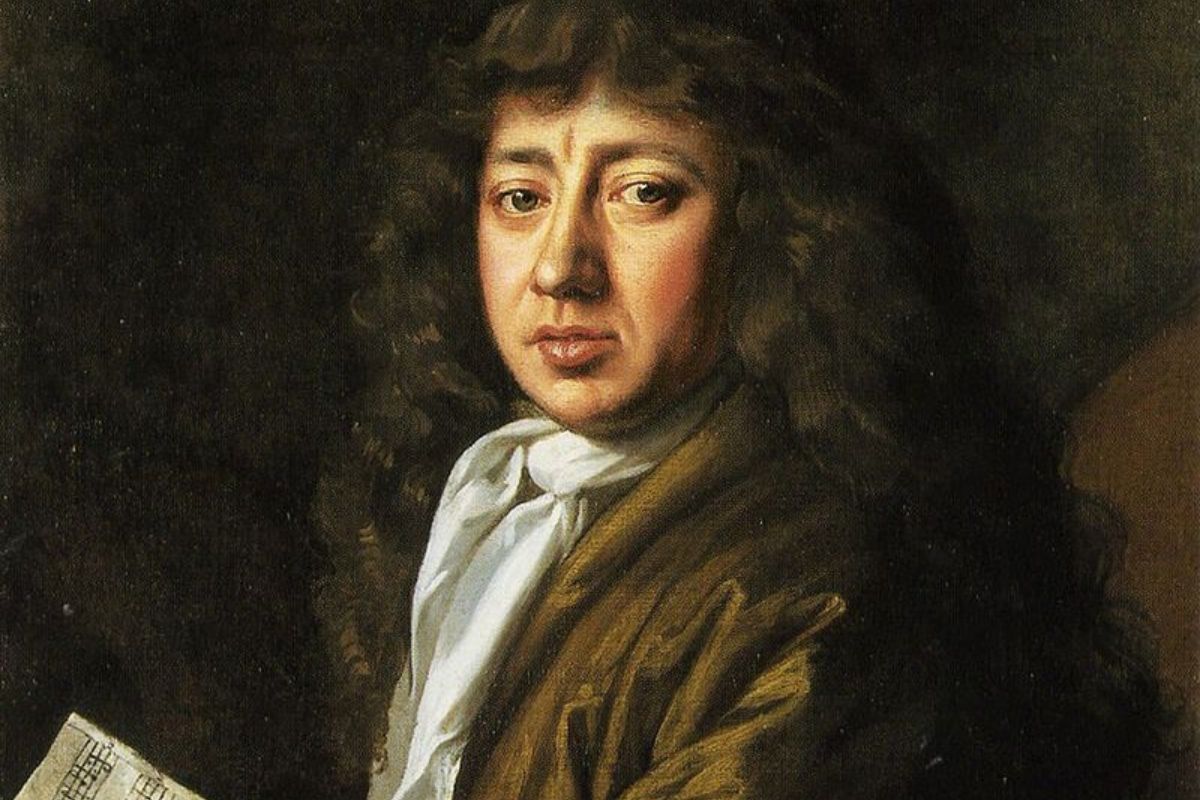 Claim:
Samuel Pepys wrote about taverns being full of gadabouts during a plague in 1665.
Rating:

In July 2020, a quote ostensibly written in 1665 by Samuel Pepys, dubbed the world's greatest diarist by some, started to circulate on social media. The passage lamented how "gadabouts" (defined by Cambridge Dictionary as "a person who goes out a lot and does not worry about other things they should be doing") were still frequenting taverns despite the risk of contracting the plague: "The taverns are fair full of gadabouts making merry this eve. And though I may press my face against the window like an urchin at a confectioner’s, I am tempted not by the sweetmeats within. A dram in exchange for the pox is an ill bargain indeed."

This is not a genuine quote from Pepys. This is a modern piece of writing that originated with a social media account parodying Pepys.

Pepys was a naval administrator and member of English Parliament. He was most famous, however, for recording a daily diary for nearly 10 years starting in 1660. Pepys wrote about several significant historical events during this time period, such as the Second Anglo-Dutch War, the Great Fire of London, and the Great Plague of London in 1665. The above-displayed passage, however, was not written by him.

This quote originated with the Twitter account @Pepys_Diaries, a sort of parody account that reimagines Pepys as if he were a modern-day writer. This account provides a pretty big clue that these are not real quotes, as it uses the handle "FakeyPepys." Also, it is noted in the account's bio that quotes from the real Pepys can be found on the Twitter account @SamuelPepys. Oddly enough, this is not the only entity posting fake diary entries from Pepys as if they were written during the COVID-19 coronavirus disease pandemic. On March 9, for instance, The Fence magazine published the "Coronavirus Diaries of Samuel Pepys."

Pepysdiary.com, a website dedicated to Pepys' actual writings, addressed this misquote in a March 2020 article. The website noted that another quote from the parody account had also gone viral:

There’s been a parody Samuel Pepys twitter account running for a while at @Pepys_Diaries. It’s a modern-day take on Pepys, imagining him writing in the modern world. Unfortunately one of the account’s recent tweets, drawing parallels between the Plague and 2020’s coronavirus, has been quoted out of context and spread around as if it’s a real excerpt from the diary. The tweet:

"On hearing ill rumour that Londoners may soon be urged into their lodgings by Her Majesty’s men, I looked upon the street to see a gaggle of striplings making fair merry, and no doubt spreading the plague well about. Not a care had these rogues for the health of their elders!"

(Update: There’s at least one more quote that’s being passed around as if it’s genuine, but is also from the fake diary account:

"The taverns are fair full of gadabouts making merry this eve. And though I may press my face against the window like an urchin at a confectioner’s, I am tempted not by the sweetmeats within. A dram in exchange for the pox is an ill bargain indeed."

Screenshots of this, attributed to Samuel Pepys in 1664, get passed around Twitter and Facebook as if it’s a prescient example of Pepys’s diarising. There are obvious things that point to why it’s not a real quote (as outlined in this Londonist article), and misuses of language that are apparent to those of us who read the real diary, but that doesn’t stop those who aren’t too familiar with the period.