Did the FDA Discover Skittles Are Being Laced With Cocaine? 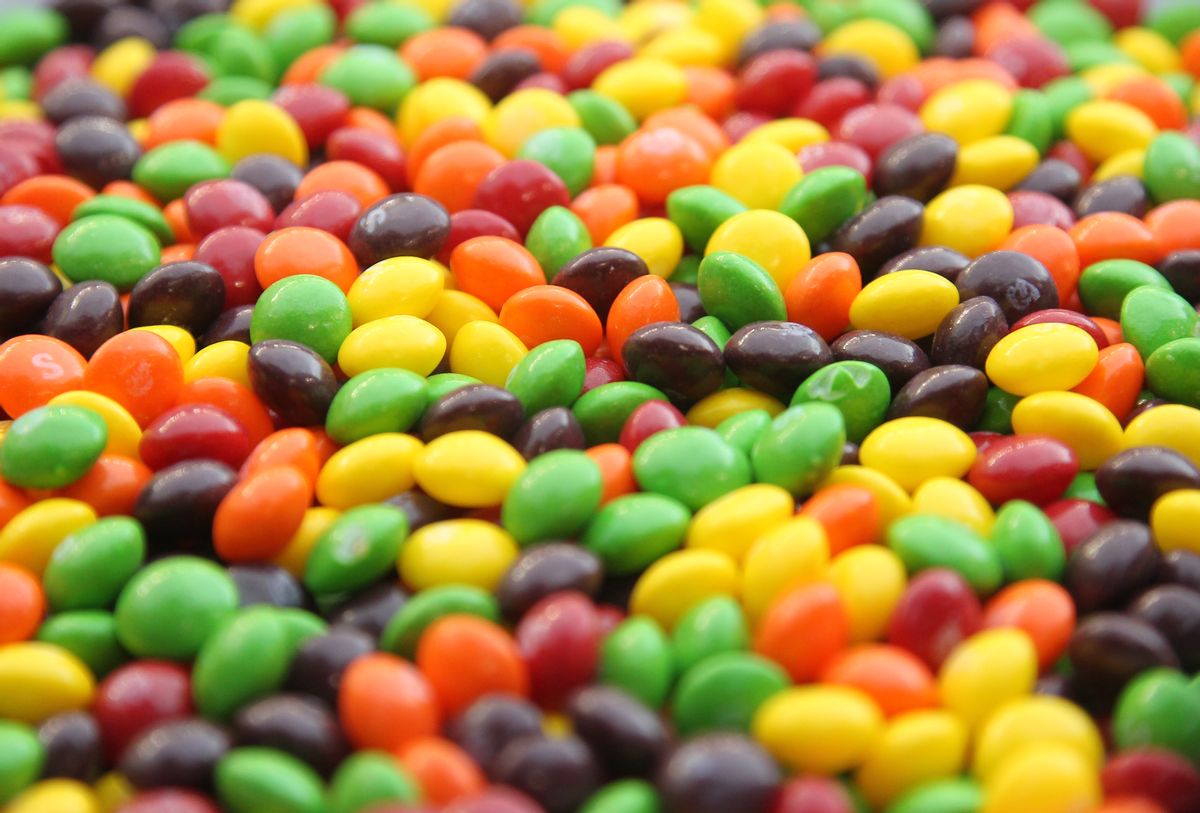 There is no truth to the rumor that the FDA discovered cocaine in Skittles. (Image Via Getty Images)

Claim:
The FDA has discovered that Skittles candies are being laced with cocaine.
Rating:

In 2015, a Snopes reader asked us to look into a rumor that Skittles factories were supposedly lacing the candy with cocaine. The reader emailed us:

Just received this on my news feed; Any truth to it? It says Skittles factories are lacing products with cocaine.

In May 2015, the fake news website Huzlers published an article reporting that the U.S. Food and Drug Administration (FDA) caught several Skittles factories lacing their candy products with cocaine:

There is no truth to the above-quoted story. Huzlers is one of many "satirical" (i.e., fake news) sites operating on the internet, and its disclaimer states that Huzlers is the "most notorious urban satirical website with the most shocking headlines and articles."

While Huzlers writes about a wide variety of fake topics, the website is particularly fond of product adulteration rumors. The website has recently published fake stories claiming that cocaine had been found in cans of Coors Lite, that semen was being used in Starbucks drinks, and urine was a main ingredient in AriZona Iced Tea.

Although the premises behind these stories are largely unbelievable, thousands of people have shared these articles as real news on social media.