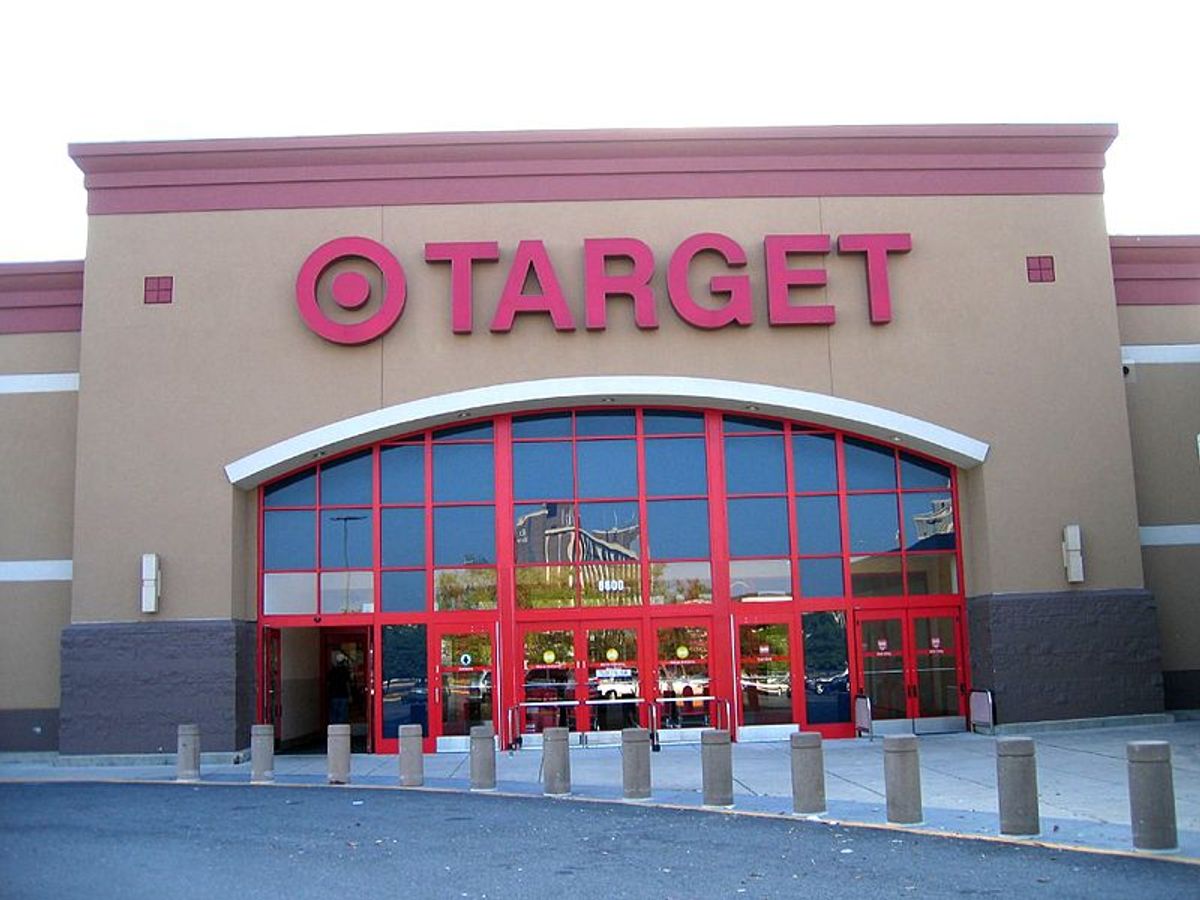 Claim:
Target's stock price has plummeted due to a boycott over the store's transgender restroom policy.
Rating:

A dip in Target's stock price occurred around the same time as a boycott against the store's transgender bathroom policy.

The dip in Target's stock price was not unusual, nor was it demonstrably directly related to the boycott.

In late April 2016, a series of sensational articles were published by conservative outlets such as Breitbart, Freedom Outpost, and MRCTV, all reporting that Target's stock was "imploding" due to a boycott over the store's policy to allow transgender individuals to use the restroom that corresponded with their gender identity:

Target's stocks are imploding as over 1 million people have now signed the boycott pledge against the company for its bathroom and changing room policy to allow members of both sexes and those who are confused about their gender.

Tim Wildmon, president of the American Family Association, the organization that hosts the petition, said that there were nearly 75 people per minute who were adding their names to the petition.

"That's a million families who are going to spread the word about Target, so they may not get those customers back," Wildmon said.

Target's "management is just going to have step up here [and] say 'We're selling hammers and hats, we're not into social engineering,'" he added.

These claims stem from three specific questions: did Target's price drop concurrently with the boycott? Did this drop qualify as an "implosion" of stock price? Did the boycott directly effect Target's stock price?

Target reaffirmed its commitment to inclusivity on 19 April 2016, and the American Family Association announced a boycott of Target stores the following day. A chart of Target's stock price during this time frame from MarketWatch does show that the store's stock price dipped the day it explained its transgender restroom policy: However, correlation is not causation, and this graph isn't solid proof that the boycott was the sole cause of (or even a major reason for)  Target's stock drop. A closer look at the store's stock prices over the past year shows that their stock price has dropped dozens of times for different and varied reasons. Stocks are in a constant state of flux, and most drops or increases in price can't be tied to one specific event: Furthermore, these reports claim that Target's stock price "imploded" or "plummeted" in the wake of the boycott.  While these terms are subjective, the drop in stock price Target experienced post-bathroom was not unusually large: in mid-May 2016, their stock price was the same as it had been three months earlier.

It should also be noted that WalMart, one of Target's biggest competitors, did not see an increase in stock price during this same period, and their stock took a similar hit on 19 April 2016 (although the store's price rebounded a few days later).   While it is true that Target's stock price dipped around the same time that the American Family Association announced a boycott against the store, in the absence of further proof, it is unclear how closely the two events were related, or indeed, whether they were related at all.