Did Target End Its 'Shop with a Cop' Program?

Pointing out a rumor exists is not the same as proving that the rumor is true. 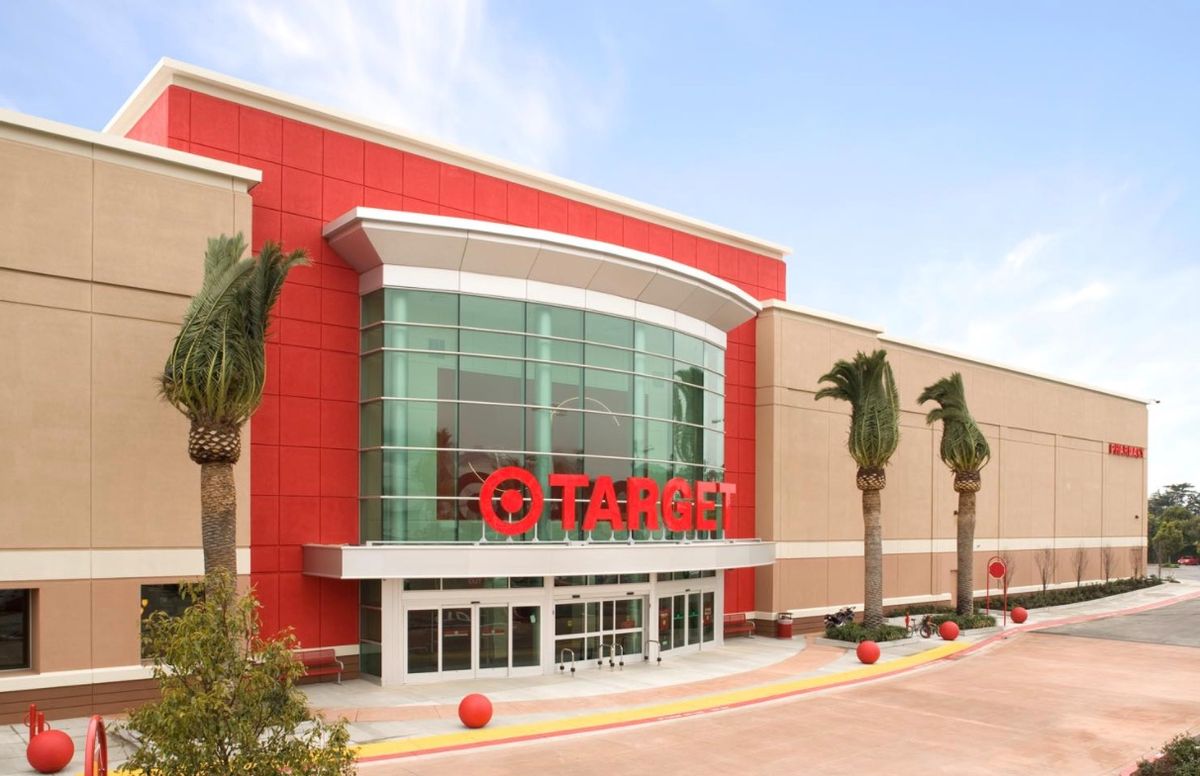 In late July 2020, Snopes readers asked for verification of numerous social media posts that stated Target had canceled its annual "Shop with a Cop" program, which is officially known as "Heroes & Helpers," in an effort to "distance themselves from Police Officers." Here is an example of one such post circulating on Facebook: Similar posts also made the rounds on Twitter, and to add to the confusion, a website called The Courier Daily only reported that people were talking about the rumor on Twitter but didn't offer any evidence for the claim.

We reached out to the source itself, asking Target Corporate whether it had ended the long-standing program that pairs children from low-income backgrounds with local law enforcement officers for holiday shopping trips funded by charitable donations.

A spokesperson for Target told us that the program will continue, although details about how it will move forward amid the COVID-19 pandemic are still pending. In response to our question asking whether the program had been canceled, the company sent the following statement:

We plan to continue to support children with Heroes & Helpers events across the country this holiday season. Like many of our holiday programs, we’re carefully considering how to manage these events during the COVID-19 environment in a way that ensures the health and safety of our team and guests. We will have additional details to share as we approach the holiday season.

The program was launched in 2009 and takes place in stores nationwide. To date, $5 million in grants has been used to support the shopping trips, and more than 100,000 children and 60,000 police officers have participated, per Target.

The false social media rumors may have been inspired by the fact that since the May 25, 2020, death of George Floyd in Minneapolis police custody, there have been ongoing protests against and conversation about police violence and racism in America, spurring calls to reform policing practices and even some activists calling for police departments to be defunded.

However, Target, as of this writing, doesn't plan to cancel the program as a result of the racial justice protests. With the information currently available, we rate this claim "False."