Did a Democrat Named 'Tara McClossoff' Introduce a Bill to Ban Senior Citizens From Voting?

A notorious producer of junk news tried to trick Facebook users into sharing a bogus meme. 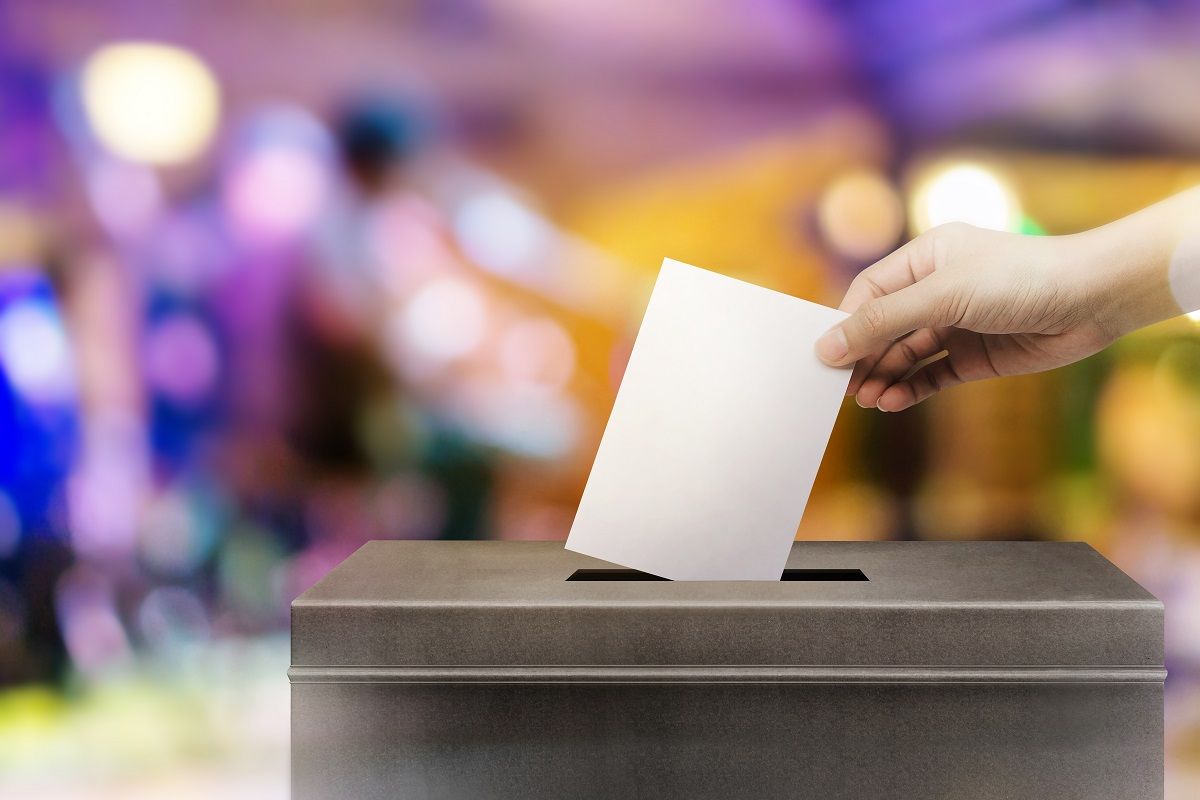 Claim:
In 2019, a Democrat lawmaker named Tara McClossoff introduced a bill that would ban senior citizens from voting.
Rating:

In early 2019, a notorious producer of junk news with a penchant for wordplay managed to trick some Facebook users with a fabricated meme that claimed a mysterious Democratic lawmaker had proposed banning senior citizens from voting.

On 10 February, "America's Last Line of Defense" posted a meme that featured a photograph of a woman along with the following caption:

"Dem[ocrat] Tara McClossoff has introduced a bill to bar seniors from voting. 'They're very gullible and wind up voting based on fake news. That's not good for democracy.' Share to tell her how wrong she is!"

The entire meme was a fabrication designed to trick certain Facebook users into sharing it and thereby demonstrating a certain susceptibility to junk news and misinformation. Several comments posted under the meme show that some users did indeed mistake it for real.

Firstly, the woman shown in the meme is the Canadian singer-songwriter Chantal Kreviazuk. The photograph is a screengrab taken from the music video for her 2000 single "Before You":

Secondly, there is no elected official in the United States — either Democrat or Republican — named "Tara McClossoff," and that name appears to be no more than a juvenile play on words. Pronounced a certain way, the name resembles the phrase "tear my clothes off."

Christopher Blair, the person behind "America's Last Line of Defense" and several other notorious junk news websites and social media accounts, has a previous record of using puns, anagrams and pop culture references in his work, especially the repeated use of "Art Tubolls" in articles and memes — an anagram of Blair's favored moniker "Busta Troll."

Finally, no legislator by any name, whether in federal, state or local government, has introduced a bill in 2019 that would bar senior citizens from voting, and such a proposal is explicitly prohibited under the 26th Amendment to the U.S. Constitution, anyway.