“You're in their DMs. We're in them,” the tweet from the tampons company read. 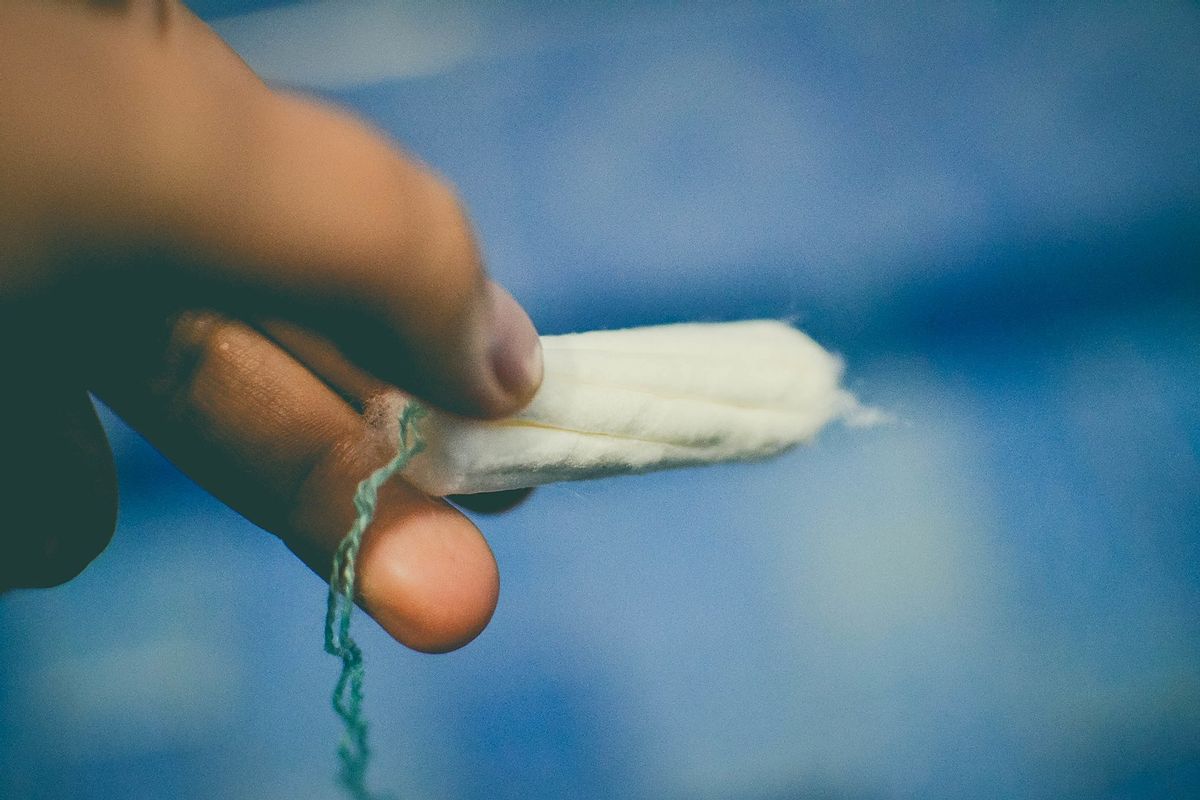 Tampax is going viral for all the wrong reasons. On Nov. 21, 2022, in an apparent response to Twitter discourse about the supposed end of the platform under new owner Elon Musk, the tampon company tweeted:

The tweet appeared to be a riff on the trend of "sliding into" into someone's Twitter DMs as a form of flirtation or more, while the "We are not the same" suggested superiority — that ordinary people might be able to DM but only Tampax was actually in someone's body.

The tweet immediately prompted a flurry of anger, with #boycottTampax trending.

We reached out to Procter & Gamble, Tampax's parent company, to learn more about who was behind this viral tweet. We have yet to receive a response.