Did the UN Say Taking Kids to Church Violates Their Human Rights?

A misleading article about religious worship at public schools in the UK claimed the U.N. had declared that taking children to church violates their human rights. 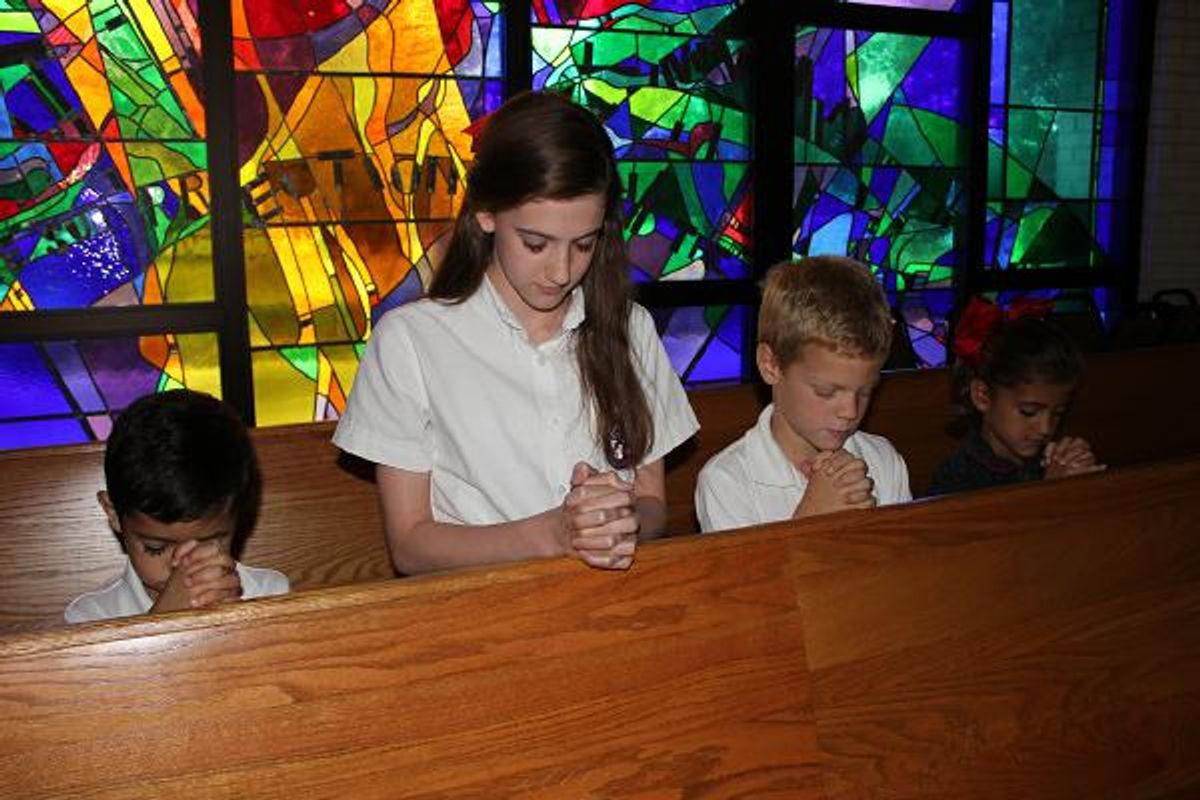 Claim:
The UN stated that taking children to church is a violation of their human rights.
Rating:

The Committee on the Rights of the Child (CRC), "the body of 18 Independent experts that monitors implementation of the Convention on the Rights of the Child by its State parties," released a report on 3 June 2016 after concluding their observations in the UK. One of the concerns listed by the CRC was that children there were required to take part in religious worship "of a broadly Christian character" at publicly funded schools:

The Committee is concerned that pupils are required by law to take part in a daily religious worship which is "wholly or mainly of a broadly Christian character" in publicly funded schools in England and Wales, and that children do not have the right to withdraw from such worship without parental permission before entering the sixth form. In Northern Ireland and Scotland, children do not have right to withdraw from collective worship without parental permission.

The Committee recommends that the State party repeal legal provisions for compulsory attendance at collective worship in publicly funded schools and ensure that children can independently exercise the right to withdraw from religious worship at school.

While Charisma News quoted this report, the web site failed to mention that the UN's recommendation concerned religious activity at publicly funded schools in the UK and not churches. Instead of using the word "school," the web site opted for general terms such as "collective worship," creating the false impression that the United Nations had deemed the act of bringing a child to church to be a violation of human rights.

Reaction to the CRCreport in the British press was mixed:

The demand provoked a backlash from Tory MPs. David Burrowes, the Enfield Southgate MP who led a Tory rebellion over changes to Sunday trading laws, said it was “ludicrous and mad”.

“The collective act of worship is not an indoctrination exercise. It is recognising and respecting the Christian heritage of the country and giving people an opportunity to reflect before the beginning of the day,” he [said].

“The UN should spend more time doing its main job of preventing war and genocide rather than poking its nose in other countries' classrooms. We can respectfully put those kind of reports in the bin where they belong.”

Pavan Dhaliwal, a director at the British Humanist Association, said: “The UK state fails its young people in far too many ways today. Almost uniquely among economically developed countries, it segregates them in schools along religious lines.

She added: “We are pleased to see the UN agree with us that UK law needs to change.”

The Convention on the Rights of a Child was adopted by the UN General Assembly in 1989. Although in mentions religion several times, article 14 specifically states that:

1. States Parties shall respect the right of the child to freedom of thought, conscience and religion.

2. States Parties shall respect the rights and duties of the parents and, when applicable, legal guardians, to provide direction to the child in the exercise of his or her right in a manner consistent with the evolving capacities of the child.

3. Freedom to manifest one's religion or beliefs may be subject only to such limitations as are prescribed by law and are necessary to protect public safety, order, health or morals, or the fundamental rights and freedoms of others.